Amazon –Still the winner in the growing cloud computing market

With Amazon’s cloud leading in the market, it looks like some major technology companies still have a lot of ground to cover to reach their competitor in the market.

Amazon's AWS infrastructure-as-a-service (IaaS) and platform-as-a-service (PaaS) cloud services suite raked in a mind blowing figure of over $700 million, revealed Synergy Research Group during the third quarter of 2013. Also, in addition the firm notes that even combined, Google, Microsoft, IBM, and Salesforce still lag as good as 15 percent behind the market leader with just over $600 million.

"In a worldwide market that has grown 46 percent from Q3 of 2012, Amazon has grown by 55 percent and increased its overall market share," said Synergy in a statement. The signs that the competition is barely putting a dent in AWS are evident.

The most overused corporate buzzword of 2013- Big Data

The words ‘twerk’ and ‘bitcoin’ have been recently beat out by the word ‘Selfie’ to be named the word of the year in Oxford Dictionary. On similar lines if a list was to exist for the most annoying and overused corporate buzzword- 2013, then undoubtedly, ‘big data’ deserves to be almost near the top.

The real meaning of the word big data is often mistaken to mean the type of data analysis that can be done on a single desktop computer, however it should really be meant for applications that require serious processing power. But this hasn’t in any way stopped being in use by the corporate world with annoyingly increasing frequency

The impact of Single Page apps- Factors to consider

With more and mobile devices evolving each day on this planet, it is indeed the need of the time for IT to streamline the developments of various apps meant for mobile; web and native mobile users that can help realize cost savings and also improve the overall customer experience.

SPA- Single page application is now taking off in large enterprises ever after technology giants like Google and Twitter leveraged SPA web development for more than five years now.

Social collaboration has a great role to play when it comes to enterprise productivity and efficiency at reduced cost. Cisco internal experience has proven this. 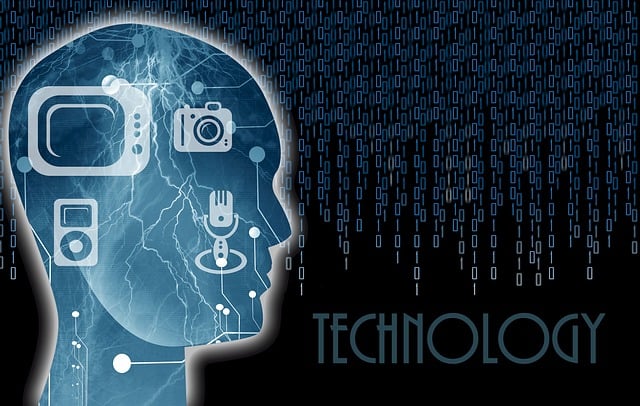 One year of ISO 27018 - The cloud computing privacy standard

The International Standards Organization (ISO) along with the ...