Mobiles have penetrated nearly 75% of global population with 4.5 billion subscribers as per the recent stats, which gives us an idea of its reach and impact. Stating the history of mobile is almost redundant, because most of us have seen the birth and evolution of mobile technology. Since, we are focused on e-Learning; the scope of mobile technology gets reduced quite substantially but still remains intimidatingly large enough.

The usage of mobile in e-Learning has led to the birth of a concept called m-Learning. It is almost impossible to even list the applications/uses of mobile technology in e-Learning in one blog, so we’ll start from where we left off in our last blog. Communications is the basis or foundation of mobile technology from which it has evolved to now be a computing device. There’s a huge trend in m-Learning wherein everybody seems to be hell bent on focusing on its computing power rather than its basic ability of easing communication. We would try to envision an alternate universe of e-Learning where the focus lies on leveraging the communications capability of the mobiles rather than its computing power. Obviously, computing won’t be overlooked but will rather play a subordinate role to the communications part of mobile. We shall begin with the basics like text messages/SMS & IVR to the most recent push notifications with as much details as possible.

[two_third last="yes"]
Text messages/ SMS and IVR: Text messages or SMS (Short Message Service) and the IVR (Interactive Voice Response) are one of the most primitive tools of mobile communication. They are still widely used, albeit mostly by the telecom service providers and the mass marketers to provide information about products and services. Though largely ignored by users, it’s most defining feature- the ability to leverage basic cellular network and provide offline usage, is the only reason for its continued operational existence. This makes it accessible even to the remotest part of the network and to every type of users (from beginners to advance). Let’s take a case of Coursera. If a user is notified of change or update in the course information via text message, he is more likely to pay attention to that information rather than an in-app notification and also less likely to miss the update even if he is offline. Assessments can be done via IVR which again will not only make it more interactive but also make it less prone to a host of errors associated with the data network. This may obviously increase the cost marginally for the companies but definitely also increase the reach and effectiveness of the program. It can surely help companies establish an offline channel to communicate with users.
[/two_third] 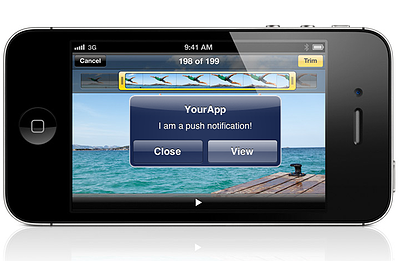 Push notifications are highly customizable and can also be used to target a particular group of users which makes it all the more a compelling reason to adopt it for information delivery. Let’s take a case of a mobile LMS app, the Blackboard Mobile Learn App. Wouldn’t it be easier to target all the subscribers of a certain course to announce an important change via push notification than just posting it in announcement section where it tends to get overlooked? As far as privacy is concerned or the irritations caused by push notifications, they are fairly easy to disable by the particular user and lets other users continue with the service.

IN-APP MESSAGING: The push technology has also enabled the rise of messaging apps but I haven’t come across a single e-Learning mobile app which features the messaging as an active component of the app. Most e-Learning product companies keep harping about making their app more social and collaborative but no one really bothers on doing so actively. The current crop of e-Learning products are mostly of monologue nature where the flow of information is unidirectional, from content provider to user. Some products have gone a step further and added comment sections or a feedback mechanism but again it isn’t real-time or is only bi-directional.

To make the flow of information even and balanced among all the users, messaging app like component should be added which will help subscribers of a particular course to interact with each other in real-time. It’s pretty much like groups on Whatsapp or the old Yahoo chat rooms. This will not only make the app interactive but also collaborative and social at the same time. This may seem redundant given the fact that many users would already have stand-alone messaging apps installed. But companies tend to forget that, individual subscribers don’t know each other and hence cannot use those stand-alone apps for interaction with other subscribers.

Though the points mentioned above are fairly visible in plain sight, most product companies lack the conviction of using these tools in fear of making their product more complex. They tend to forget that, users now are very mature and use a component of app only if it makes sense to them. Also, the allure of using the high computing power residing in a mobile is so enormous; most companies tend to forget the basic purpose of mobile. Recent stats show that, an average user spends just 2 hours and 45 mints on mobile daily, out of which only 4% (roughly 10 mins) is taken by productivity apps. This means expecting users to complete several hours of lengthy courses on mobile is un-digestible, not to mention the high churn rate most apps go through.

It’s time product companies realize their folly with m-Learning and create an alternate universe of e-Learning where the focus would lie on leveraging the communication capabilities of mobiles, rather than its computing power. To understand more appropriate ways of using the enormous computing power of mobile in the e-Learning realm, keep an eye on this space. Feel free to share your views and inputs on this topic and to collaborate by giving an honest and unbiased perspective.

Considering the last decade, adoption of mobile devices has increased rapidly. There is hardly any industry not leveraging the ...

Mobile learning is still a fresh concept to lot of people and hence they are bit skeptical about the benefits offered by it. The ...

Gone are the days when workers functioned while sitting at the office desk. Nowadays, the scenario is totally contrasting because ... 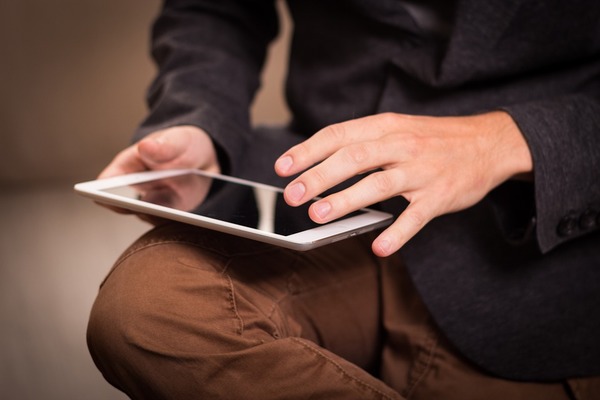 The transformation in the paradigm of learning methodologies has been intriguing. It started with blackboard learning moving to ... 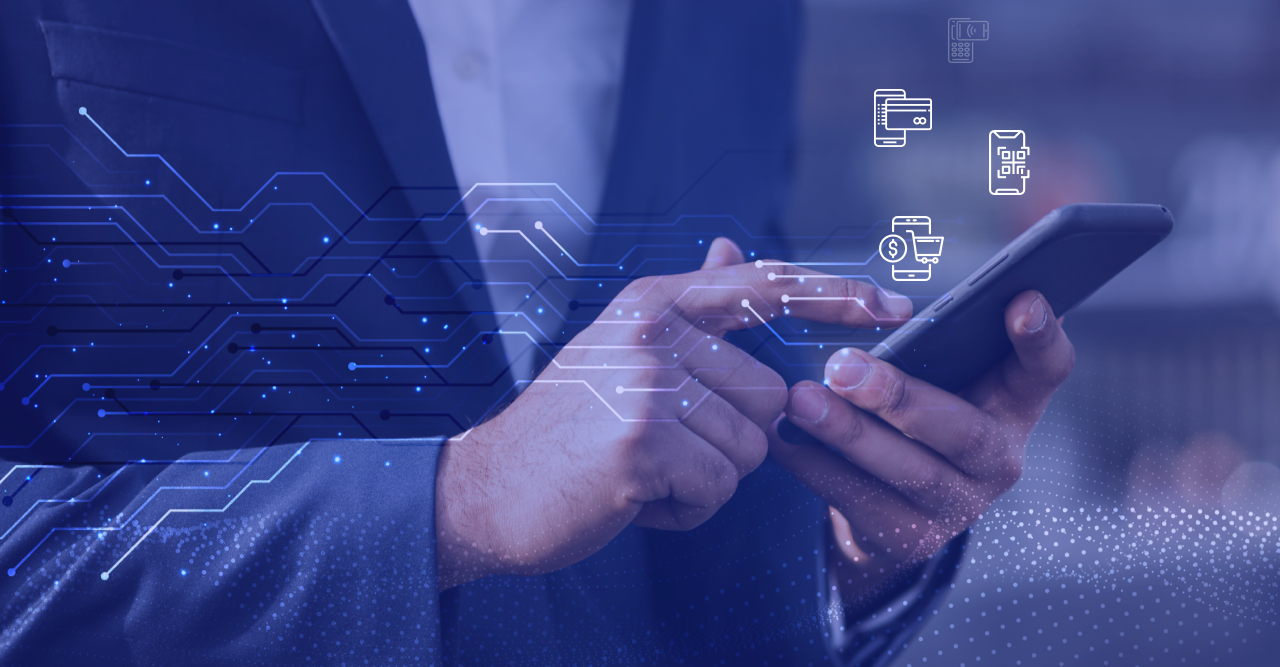 In my last two posts, I have shown skepticism towards the increasing use of mobile devices/ smartphones as computing devices. I ...

Throughout the last decade, Software technology has disrupted many sectors and it continues to do so. This has left many ...