In my last two posts, I have shown skepticism towards the increasing use of mobile devices/ smartphones as computing devices. I have also highlighted the growing trend among developers to utilize this computing power to overwhelm the basic functionality of a mobile device i.e communications. In this post, I would be sharing reasons for being a skeptic about the increasing computing power in smartphones. But first, let’s have a look at some features that are hardware-intensive and communications-based. This is just a short list for reference and will help you understand whether your app is hardware-intensive or communications-based.

If most of the recent e-Learning apps are categorized using the above table, you’ll find many of them to be hardware intensive and less communications based. It defeats the very purpose mobiles were created for; to stay in touch. The necessity for the increasing computing power in a smartphone is not for the reasons you would think though. The computing power in a smartphone is being increased to match the hardware (read display, resolution capabilities and the likes) which are now going Full HD (1920*1080). But the developers seem to have a mindset of utilizing the computing power on offer for developing more processor-intensive apps and less of communications-based apps. It does make sense to harness the complete computing power of a smartphone, if for instance your app is a game or rendering complex images/graphics or a simulation engine based app. Though for everything else, it does not make sense.

Why would an e-Learning app for a K12 student be processor intensive if it isn’t running complex simulations? Why do the videos delivered in an e-Learning app need to be Full HD? Instead why not focus on conserving the battery and promoting the app as a communications platform. Making the mobile app as a platform for discussion and feedback is more likely to retain a user. Steve Job’s quote seems very apt for this situation: “A lot of times, people don’t know what they want until you show it to them.”

Developers and companies need to take a leap of faith here and try out this strategy. This might seem regressive but actually opens a whole new area of unexplored possibilities. With increasing consumerism and competition, you might just be able to create something that is different and serves the right purpose.

****To put things into perspective; the latest top of the line smartphone Samsung Galaxy S5’s octa-core Exynos 5422 would put any mainstream pre-2010 manufactured Intel/AMD PC processor to shame in terms of MIPS (Million instructions per second) processed. In fact, Qualcomm has already announced their 64 bit smartphone processors would hit the market by end of 2014.***** 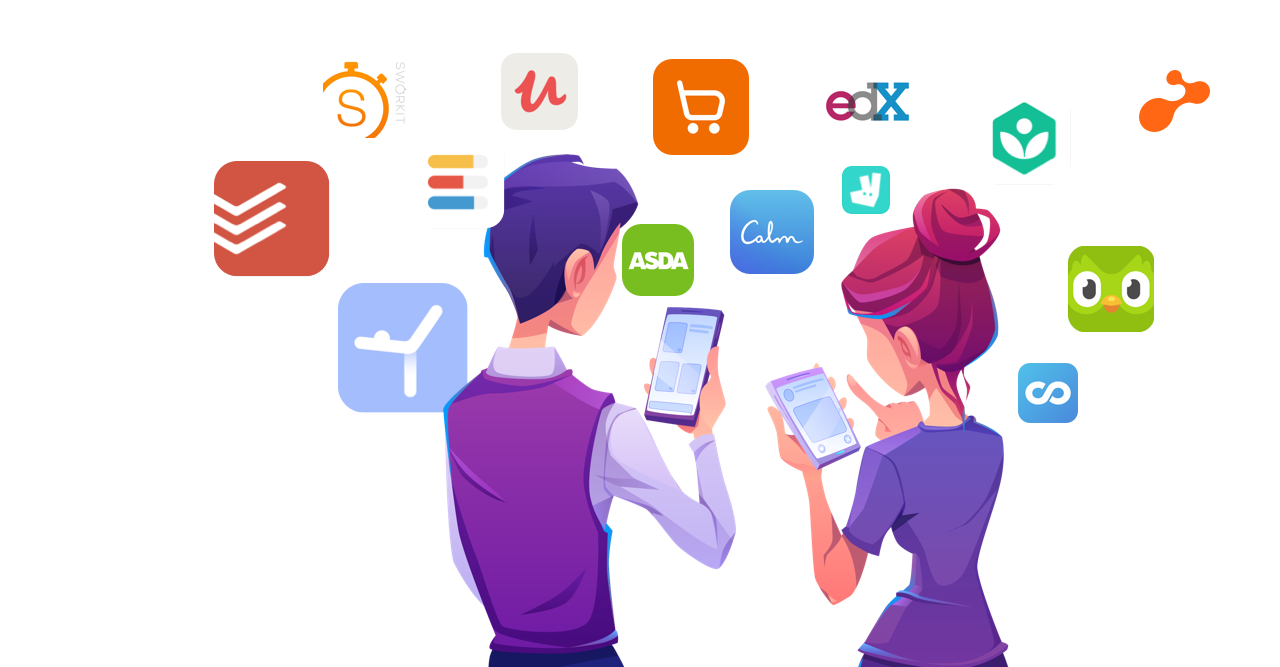 The COVID-19 pandemic has affected the very foundation of how the world works. The sudden change in lifestyle of being restricted ...

The COVID-19 pandemic has affected the very foundation of how the world works. The sudden change in lifestyle of being restricted ...

Writing anything on the subject of mobile can be very tedious as mobile has almost become omnipresent in every aspect of our ...

Throughout the last decade, Software technology has disrupted many sectors and it continues to do so. This has left many ...