A quick low down on everything about Google hardware event

In a seemingly largest announcement on hardware, Google recently unveiled its interesting array of devices as well as services on October 4 in San Francisco. This newest range of devices put Amazon's Echo and Apple's iPhones right in the limelight.

Let's take a quick look at everything Google announced today:

Google's Artificial Intelligence research division stood as a show stopper in the announcement. Google CEO Sundar Pichai has made it clear that Google’s future rests in its features enabled by AI. He said, the goal is to build a personal assistant that stores and remembers each and every user details that works like a personal Google for them.

Also, Google is launching several tools for developers to be able to use Google Assistant within their devices, starting this December.

Google's AI effort is geared to be used by each and every product line from Google. With speech recognition, translation and image recognition, it is touted as the best in the market.

Google has released two new phones called the Pixel and Pixel XL both built by HTC. Here's a quick lowdown:

With a built-in assistant, Google’s latest version of voice assistant, which is called Google Assistant now, is built into the Pixel phones.

Powerful cameras with Google's 12 megapixel camera holds a bunch of software that takes clear photos in any kind of lighting and with the kind of 4k videos, Google said it is the highest rated smartphone camera and quicker than any other in the current line up of smartphone cameras.

Below are some of its features:

Unlimited storage: Integrated with Google photos, these are stored in the cloud at full resolution automatically. This means you will never run out of space again when taking those high resolution photos.

Battery life: The phone is said to last the whole day and can run up to 7 hours with just 15 minutes of charge.

This VR headset by Google as compared to its contemporaries like Samsung’s Gear VR, and Google’s own Cardboard has a better design and has a light and comfortable body which is soft and breathable. Comes in three colors and less expensive than Samsung Gear VR and Facebook’s Oculus Rift. With more than 50 partners to bring apps and games to play, and on Google’s own platforms it will share content in VR and on 360° video.

Google Wifi is tailored to customize coverage as per your home's needs, as well as shape and size. Built to withstand rigorous streaming, video chatting and gaming and even more at once.

Google has released its newest version of Chromecast devices with 4k support, DolbyVision and HDR. The company claims it is 1.8x faster.

To activate the speaker, all you to do is utter the words "OK Google" to Google Home. Ask answers to questions like a song you are trying to recall or a recipe or any random question. It can also send directions to your phone's Google Maps app. Home can give you a quick insight on the day ahead of you which includes meetings, weather and details on your commute.

If you use devices made by Nest, Samsung, or Philips, Home can help control them just by talking to them. You can control your TV too right from YouTube to Google Photos, you can ask Home to pull up anything to your heart's content.

Why are we excited about it?

We feel it’s a sincere effort on Google’s part to bring advancements of modern computing to household. Developers would get to rethink the possibilities of innovations that they can bring in their apps with so much of connected computing and intelligence ready to be integrated in their offerings. Enterprises, equally, can make use of these advancements to bring in tremendous thrust to their IT initiatives. Though on a surface it seems like announcements of a few hardware from a giant search engine and mail provider, however a closer look will highlight the connected computing being offered for everybody to exploit. 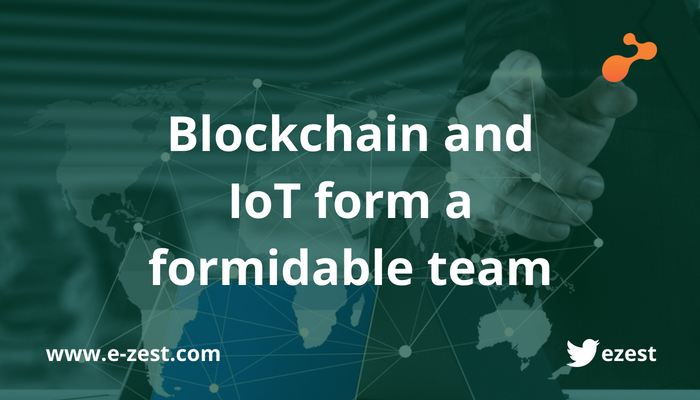 The security, identity, interactions, and transactions are fundamentals for any modern software application today. ... 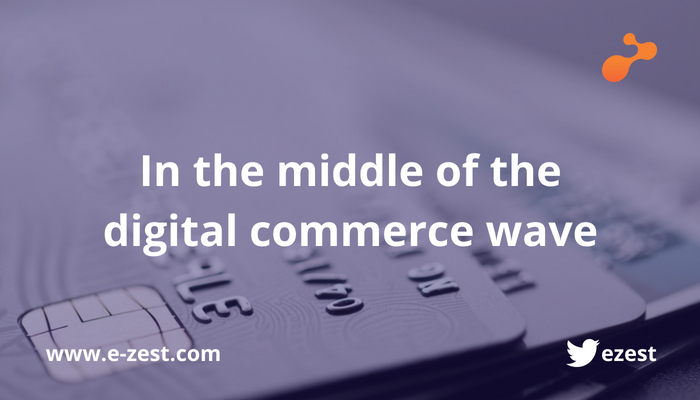 In the middle of the digital commerce wave

By the end of 2017, some thousands of brick-and-mortar stores were set to shutter, a number far greater than 2016. Comprised ...

From the list of technologies that will transform our world in 2018, predicting the exact ones requires way too much ...

IoT and AI are already transforming many industries, along with the mix of connectivity, big data, machine learning. And an ... 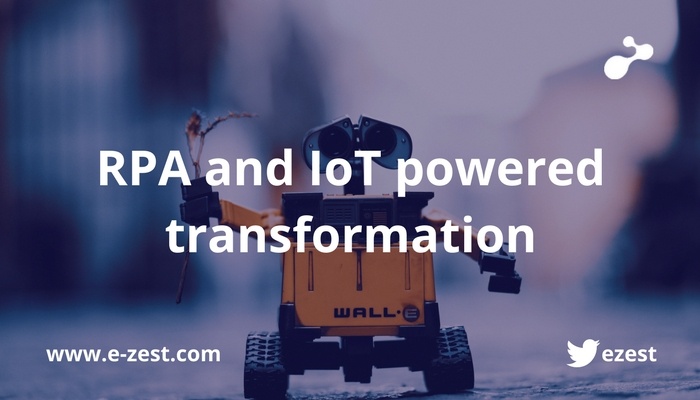 RPA or Robotic Process Automation is a technology that uses machine learning and artificial intelligence capabilities to ...