Queen!!! That’s how the recently released film is addressed or being written about, with exclamations and adjectives to describe its finesse, its genuineness and the grip of crisp storytelling and flawless direction. It is not much of a common scene in Hindi cinema at least in today’s times that a film is received and applauded with such endearing love and acceptability. But the magic has happened and the film already has the cash registers ringing in hoards of profits.

I, for one, tried to draw a parallel between the film as a product and any other product in our everyday life. After all, every film is an end product of a lot of effort and hard work that is eventually sold to audiences and is then left to the audience-consumer to decide its fate. The success or failure of such a product then lies in the hands of the audience-the consumers. Right, well, not quite right. The fate of any product is unknowingly sealed at the very beginning stage, when the idea is conceived to create the very product.

Going by the success of the film, it goes without saying that the writer, the director and the actors of the film were convinced in the whole idea right from its inception. End result- The film sells like hot cakes. Any genuine product when sold by people who are genuinely interested in it will be a hit in the market. I truly believe that the best salesmen are the ones who have created the product themselves. The huge responsibility of selling a product to the audience should be taken over only by its owners and more so by the creators of the product; for they are truly the ones that understand the real value, the vision and the whole need of the product in the market. Nonetheless if this is not a practical solution, than have someone who genuinely loves his or her job –of selling.

So while we draw inspiration from the film’s success, it is time we apply it to product making and selling, in order to make it a big hit. It is never too late to begin in the right direction. 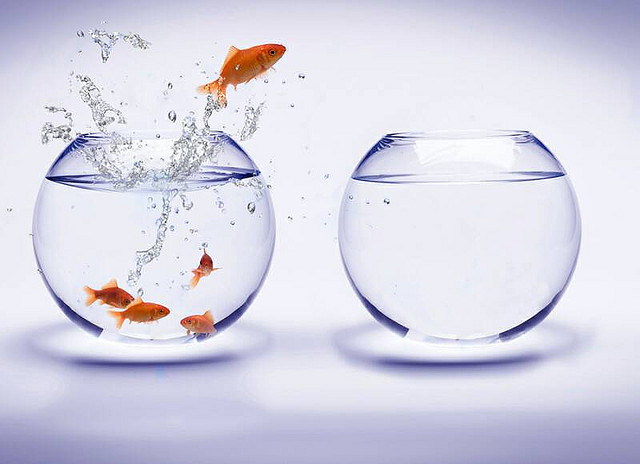 Process of Product Innovation - Can it be structured?

Few years ago while attending an event at IIT Chicago, I came across a book “Process of Innovation”. When I started reading ... 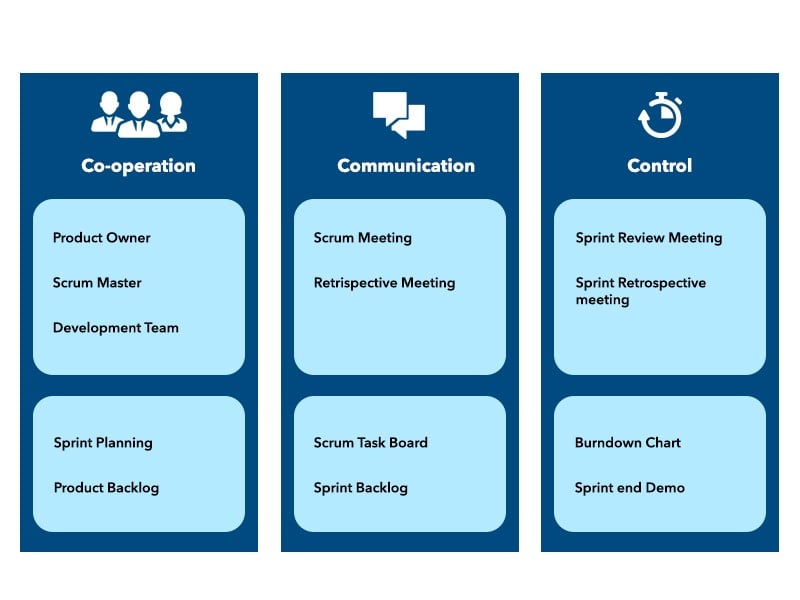 I have always wondered what it must be like for a technical person to be immersed in, almost neck-deep in developing, ...

It is one thing to have choices, but it is another to have too many of them! In a world full of too many choices, the chaos is ...

By Madhavi Vaidya Jan 22, 2014
Reinventing the Importance of Good Content

What would the world do without communication; would it be the same place as it is today? Although this may seem like a stupid ...