#HackathonPune 2017: In the quest of “Chasing A Billion Dreams”

The event theme revolved around “digital for better future”. The event was sponsored by Laudato Si' Challenge, Microsoft India and supported by TiE Pune, POCC, MCCIA & PUG as partners.

The event started with lamp lighting - an Indian tradition that symbolises light as freedom from darkness and symbolises wisdom and knowledge. 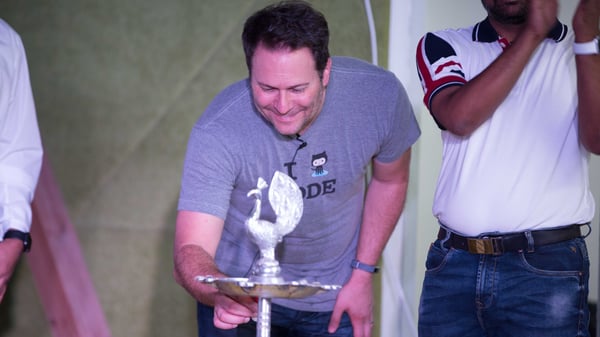 Stephen Forte of Fresco, who travelled 27 hours for 24-hour hackathon from Silicon Valley, started with his note on Capitalism 2.0. Services and products oriented towards humanity with for profit sense & to make them workable was the primary idea of the talk. It was perhaps referred to as compassionate capitalism in Indian business realm. The focus hence was on developing an idea in the areas of easing urban life, saving energy and water, efficiency of agriculture, human potential etc.

Microsoft offered Azure passes for all the teams to use its cloud services and features while building the concepts. We also planned the round the clock judgement process, which meant the senior members of e-Zest burnt mid-night oil, met each team several times to track their progress, understood the thought process & direction and even mentored them technically.

Every couple of hours, teams that did well till then were awarded VR Headsets sent to us by Microsoft Azure team. 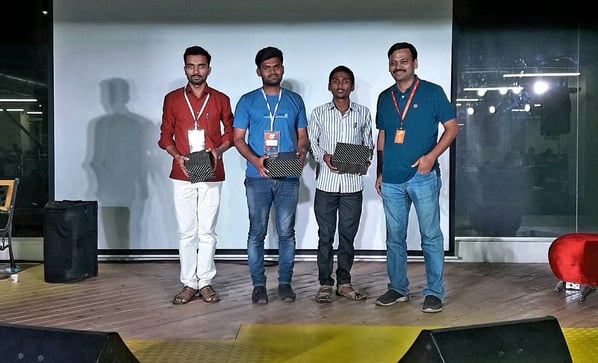 Some notable ideas that took a greater shape were: 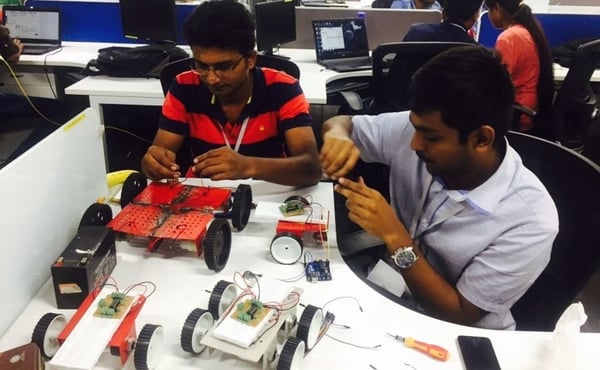 Some of the key numbers of the event were:

That was not all. After over 9 hours of coding, we brought in Pune based indo-fusion band that consisted of artists of international fame. As Stephen mentioned in his blog, we suddenly changed into a night club from code factory.

Close to mid night, we invited Jaywant Utpat- Indian Rhythm Specialist, tabla player and innovator who has introduced a new paradigm of electronic percussion to the Indian rhythm. Jaywant demonstrated JAYSONIK - a version of hand sonic and told his story to coders.

The theme of #HackathonPune aligned well with digital India movement. We had amazing visitor - Satish Pradhan, Independent Director of National Payments Corporation of India who went straight to floor and interacted with participants.

"It was indeed enjoyable and gave enthusiasm and hope for the digital future of our society. Creating a disruptive and positive, inclusive and accessible set of options for the benefit of citizens is indeed a great outcome to endeavour towards"- Satish Pradhan.

e-Zest had also invited technology leaders, Microsoft MVPs and CIOs/CTOs to share their ideas and industry view on emerging technologies. This came about grilling session as well as interactive for participants. The key outcome was all about application of technology and not about technology advancement alone.

The judges came out with top 10 list and made them present their ideas to larger audience before announcing the winners. 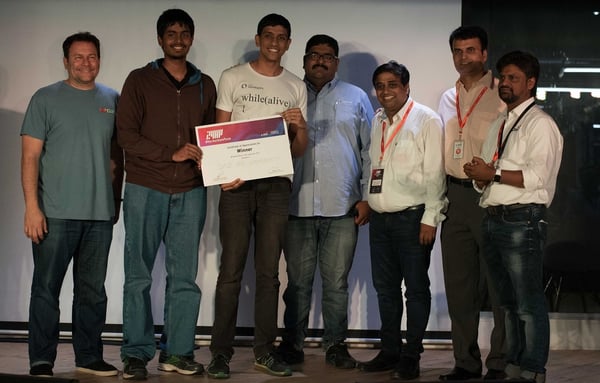 Overall, it was a fantastic and fulfilling experience that met the objectives of hackathon and offered personal satisfaction as well. 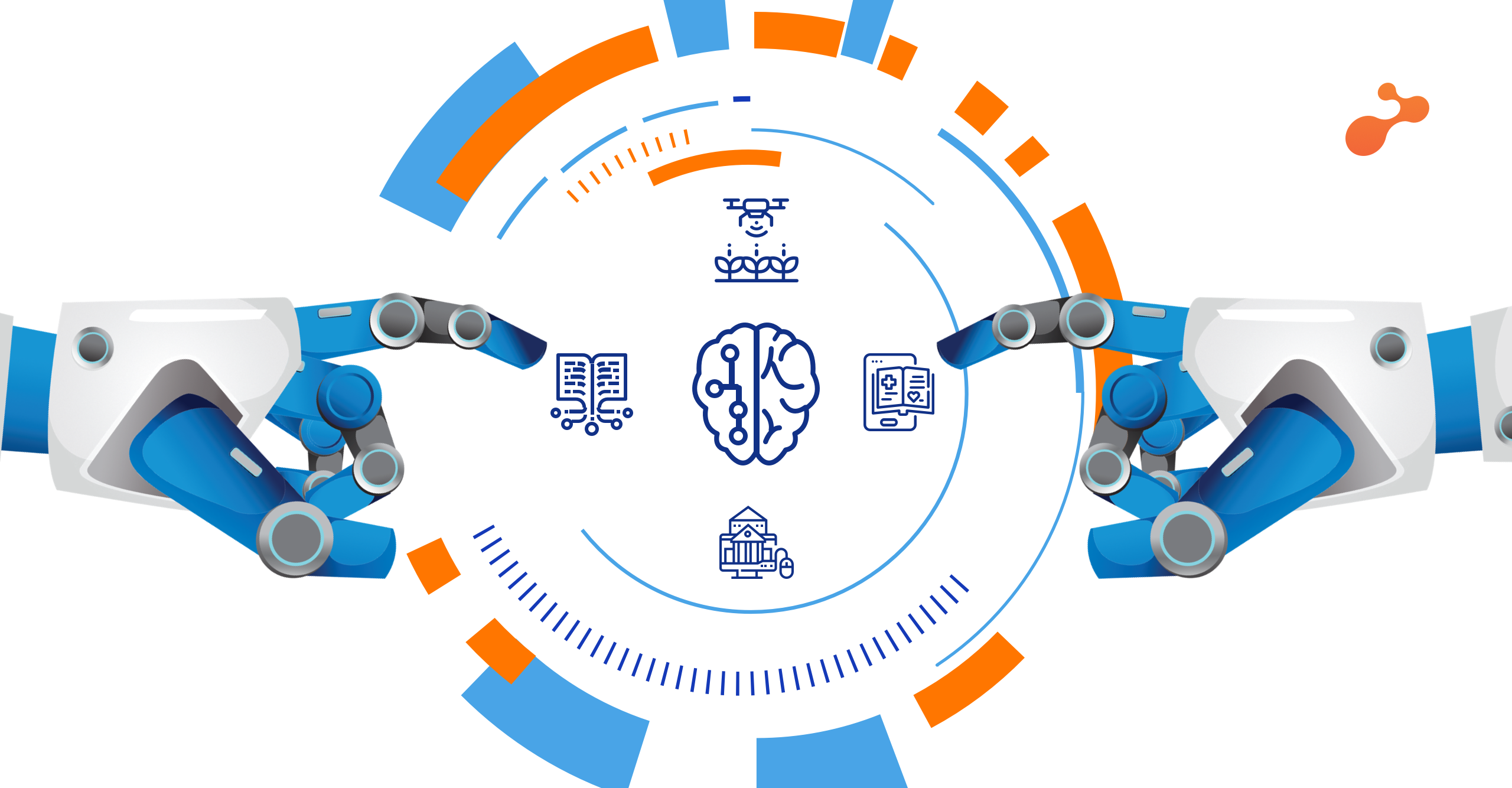 In the recent years, AI has been an inherent part of all technology discussions and is now playing an integral role in ... 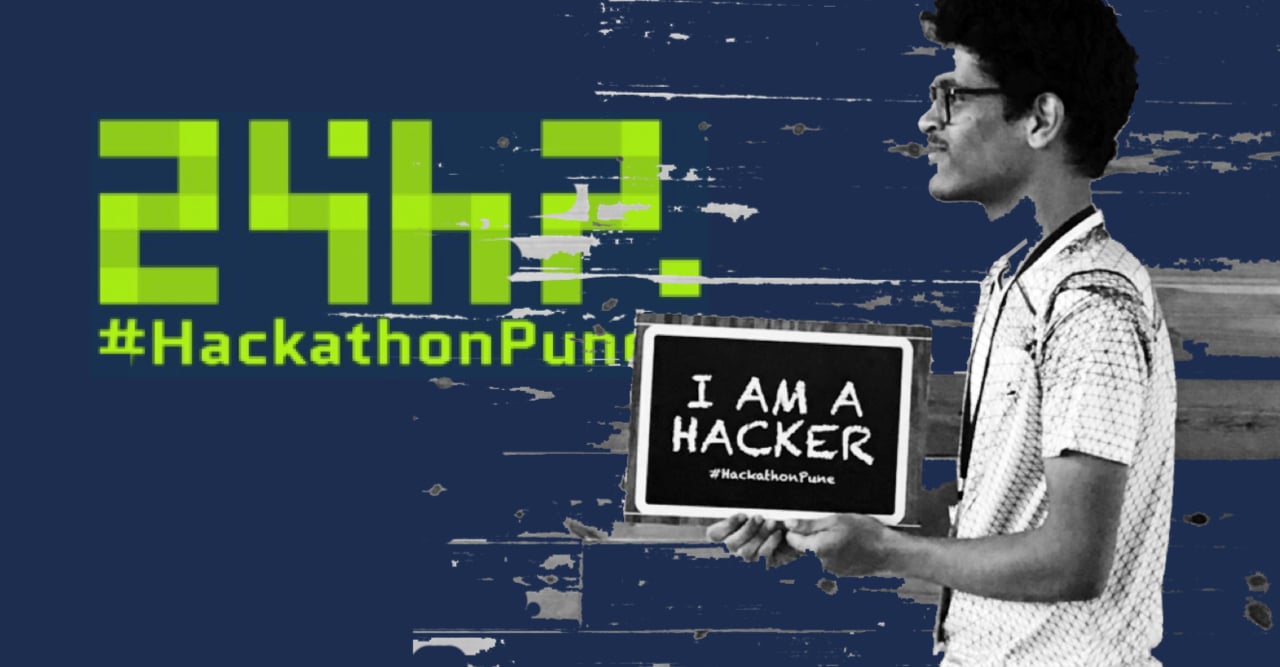 e-Zest and Fresco Capital took up the challenge of bringing together 71 teams of coders from around the country to code on the ... 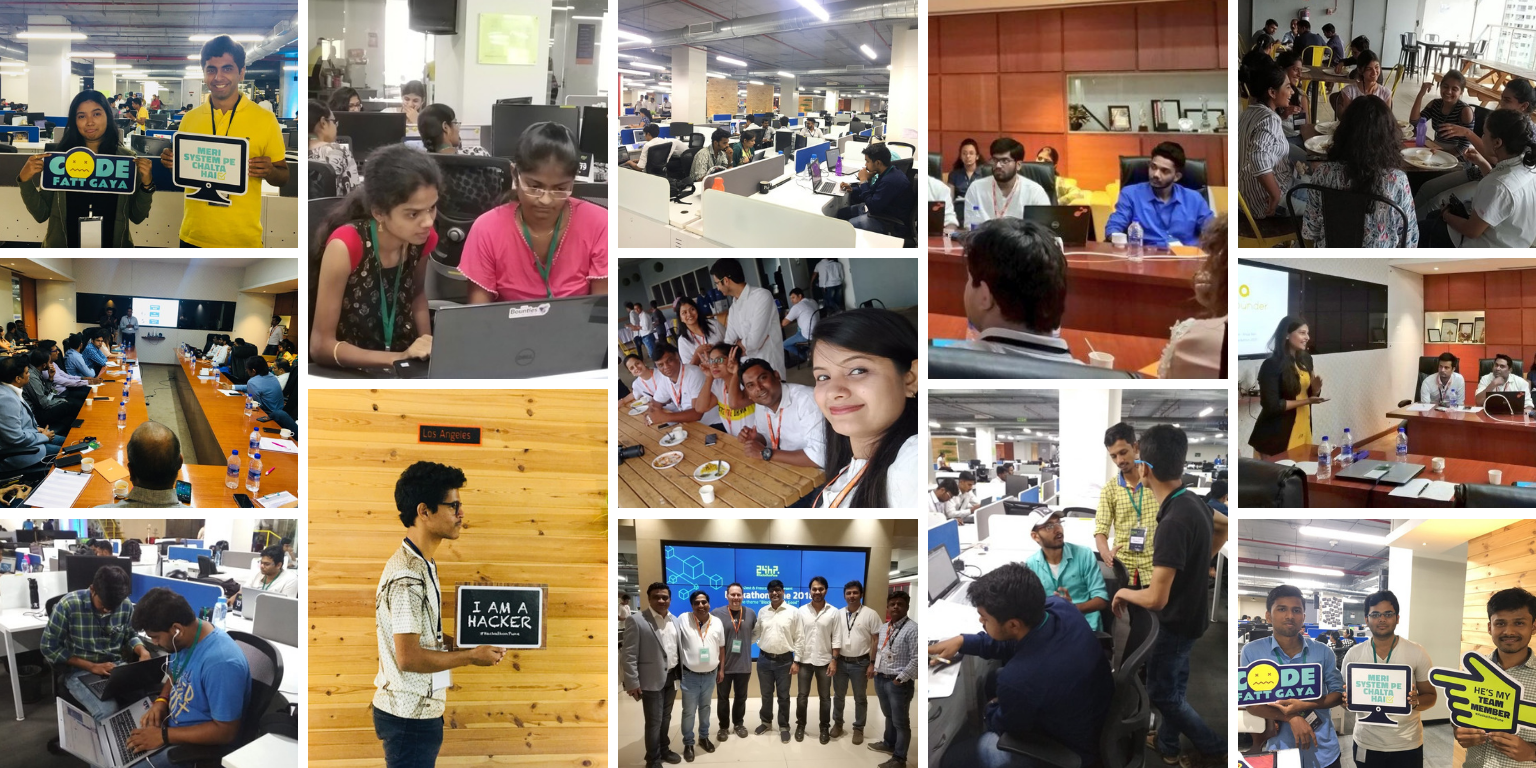 #HackathonPune 2018
The season three of #HackathonPune was all about building something that unleashes the limitless potential of people and ...
By Corporate Oct 13, 2018 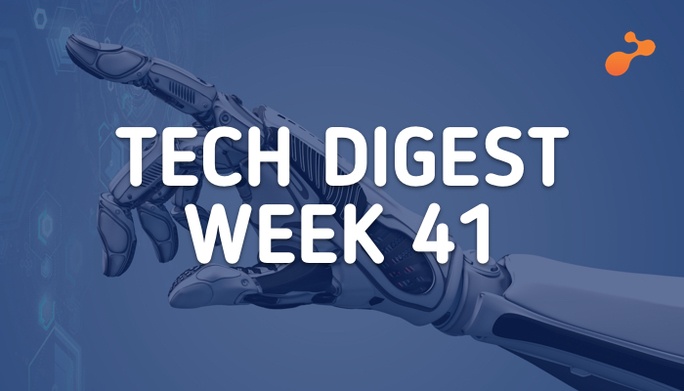 Tech Stories Handpicked for you- Week 41, 2018
Blockchain Hackathone-Zest is organizing a blockchain hackathon tomorrow. Here's their take on how to make the most of your ...
By Corporate Oct 12, 2018 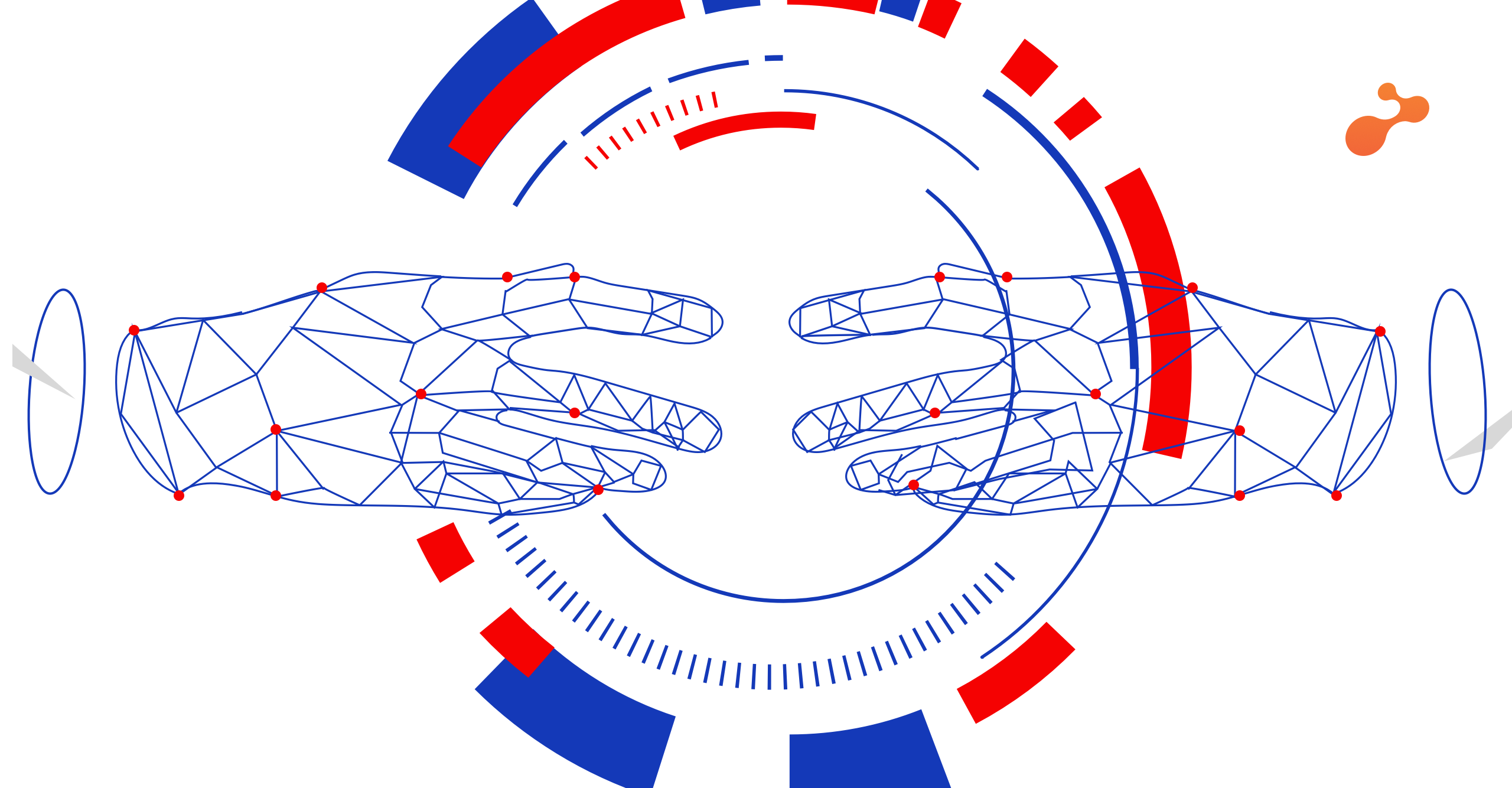 I recently returned from the Microsoft Inspire 2019 – a confluence of Microsoft partners and employees who meet, celebrate, learn ... 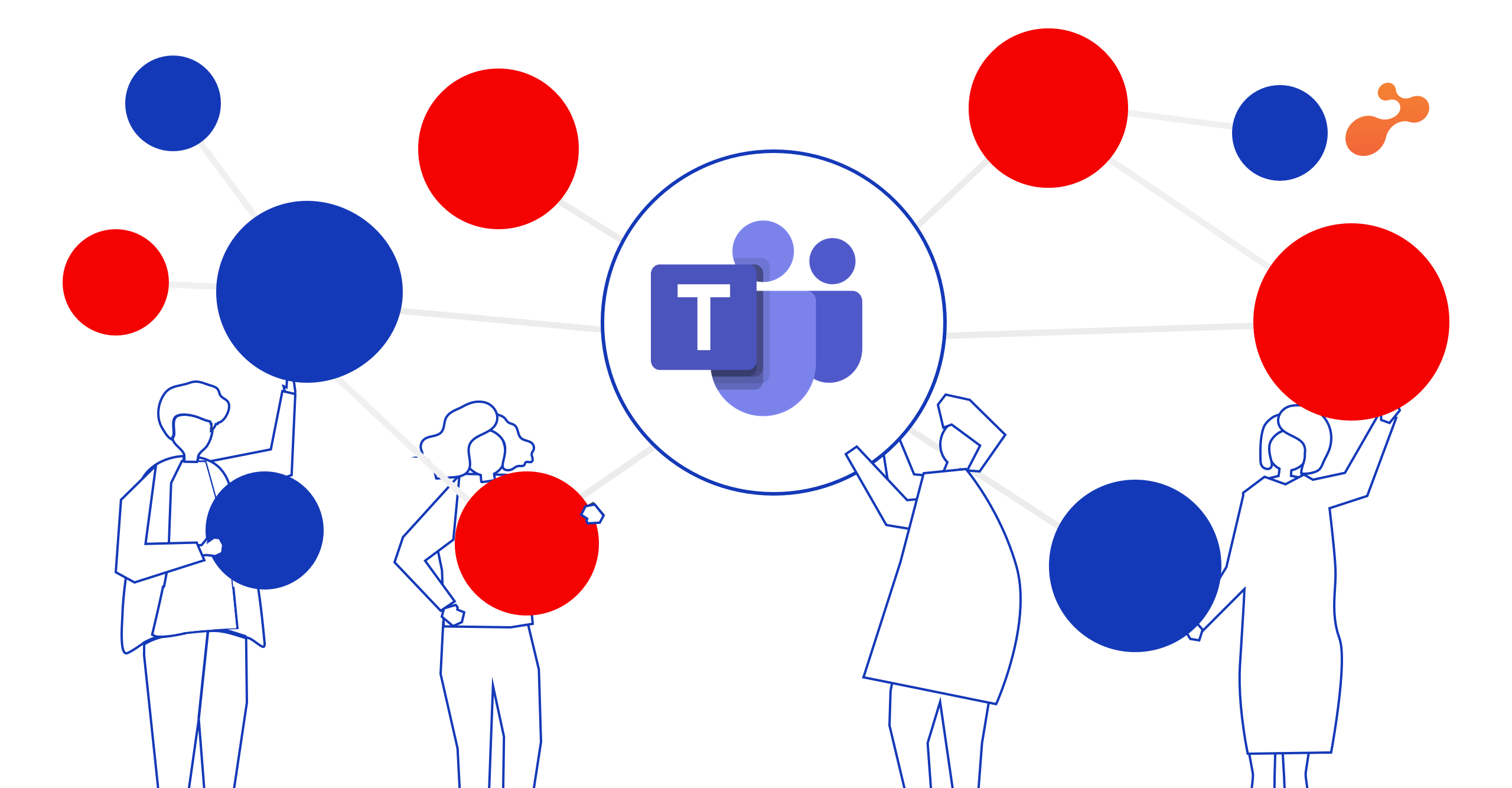 During the recent Microsoft Inspire held in Las Vegas, Microsoft re-insisted its thrust on its new team collaboration platform, ... 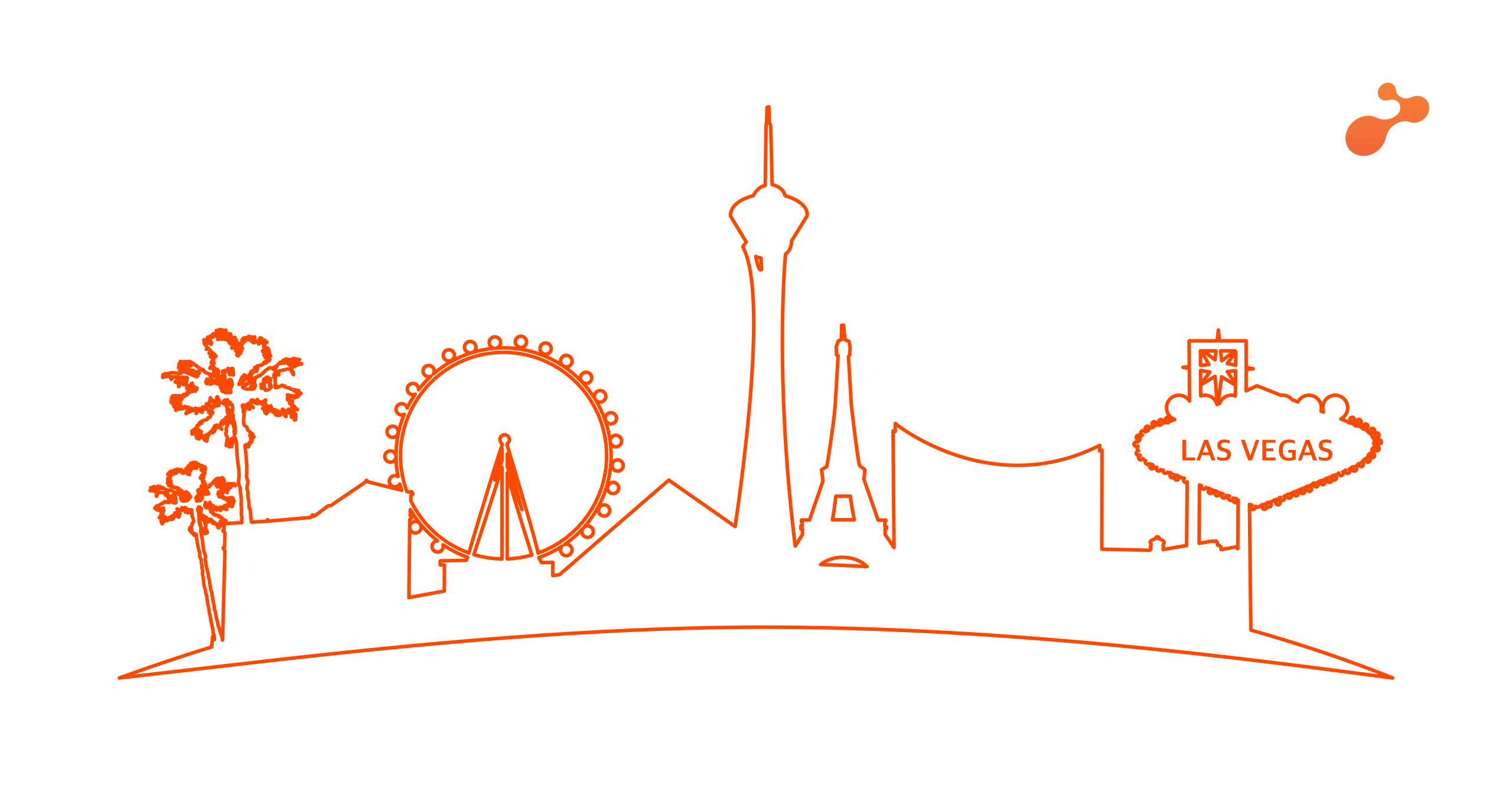 The month of July has been a month of reunion, networking, sharing ideas and creating business opportunities through ... 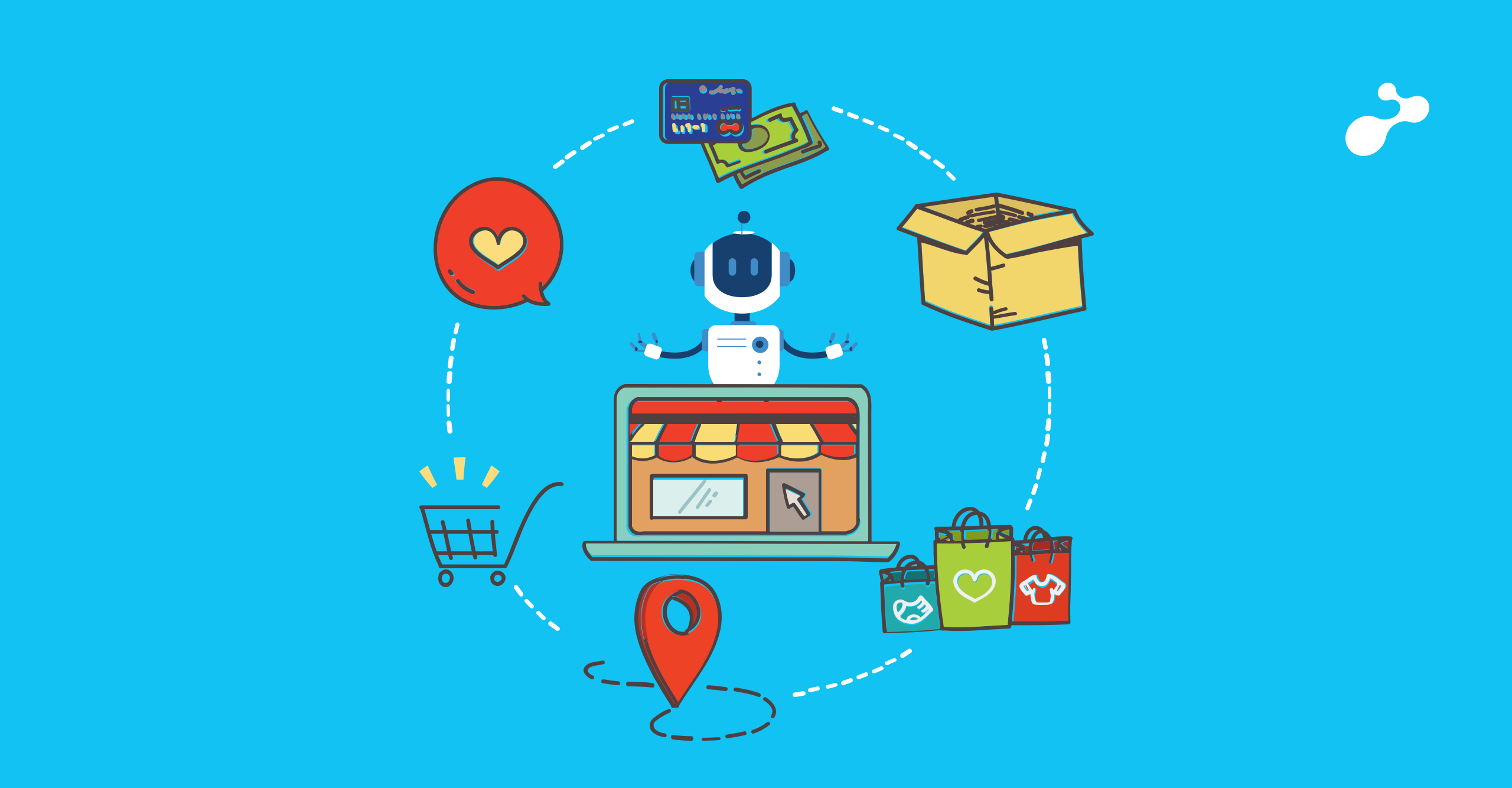 What was once mostly experimental has become a mainstay of many e-Commerce organizations—Artificial Intelligence (AI) is playing ... 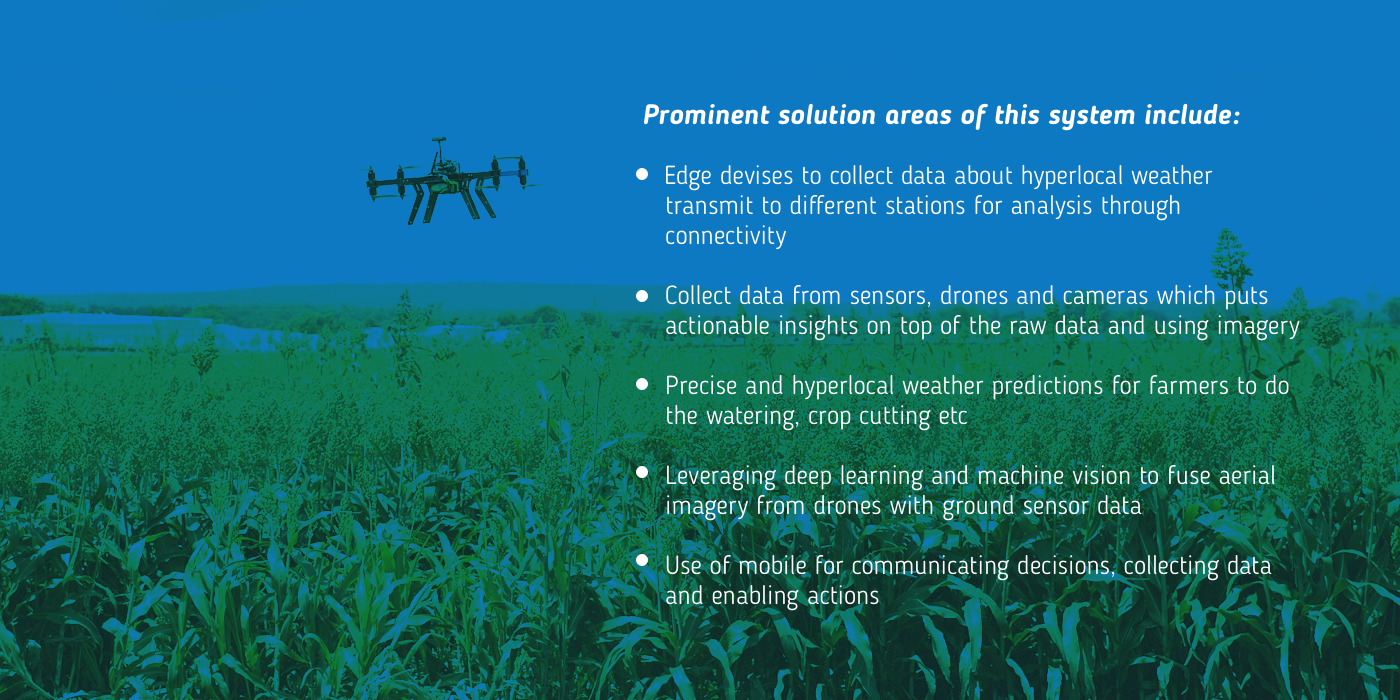 Data-driven agriculture for efficiency and yield