The title itself is a bit pretentious. As if being agile today is some sort of dilution, and we need to aim for true agility by virtue of its slightly better sounding name (my opinion of course). The concept of agility stems from the need to have teams that are better poised to tackle changing requirements. It also propounds of making the customer’s life better by delivering incrementally, with more transparency than the well maligned big bang of the waterfall model.

But I don’t think agility should stop there. In fact, and very cornily so, it probably starts there. The true concept of agility lies in teams embracing the fact that requirements are probably never going to be set in stone or frozen in icebergs (whichever metaphor works for you). Especially now that more and more start-ups are venturing to hire offshoring partners to get their products built up, this mindset will help.

Start-ups are actually kind of feared in some services circles. The customers are energetic, highly motivated but they may not have a streamlined set of scientifically categorized requirements. As a stereotype, the typical start-up customer approaches a service provider with a few key requirements and a ‘big idea’ or ‘long term vision’ or some other popular catchphrase. The important thing for the service provider is not to treat the idea as just another catchphrase, but to whole-heartedly invest in the dream of seeing the idea come to life. This motivates the team to be ready for the idea to unfold as the project progresses.

In larger firms, where you have to raise a ticket to switch desks with your neighbor (another stereotype), the requirements could come in the form of a laid out business requirement document. Well, some even do the designs and give you the contract to just build it for them.

But start-ups are different. They will come to you after a string of burning fingers’ episodes. They will have some designs done by the last intern who disappeared after he landed another gig. Basically, you will have to figure things out for them as they figure how they want their big idea to take shape. Here, treating a scope document as ammo for requirement discussions or calling foul on the contract might not be the best idea. True agility here means to, of course, scope the requirements properly and to get the approvals needed. But, it also means being ready for changes. If the start-up has a third party service to license in mind, which you discover to be expensive, then you might need to switch to another provider of that service. Switching could mean rework. Rework could mean the team staring down at you (the lead, the manager, the person who drives things in the project) as if you stole their lunch money.

The idea here is to know that THIS WILL HAPPEN. No process in the world can give a hundred percent shape to the idea that is quite formless to begin with (and it is a good thing). With requirements that are too much black and white, better avenues discovered later may need to be ignored, and we end up putting another clone in the market. True differentiation needs brainstorming. Brainstorming could cause re-scoping. Re-scoping could cause rework… and you know how the story goes, don’t you?

True agility starts with the process and goes on to make every team member ready for changes to happen as the idea unfolds. Some of the most innovative companies’ development floors are known to be chaotic and maddeningly full of energy. This is because as the roadmap becomes clearer, the teams must take up the challenge to work towards fulfilling the morphing needs. Not easy, but then building great, disruptive products isn’t easy as well… 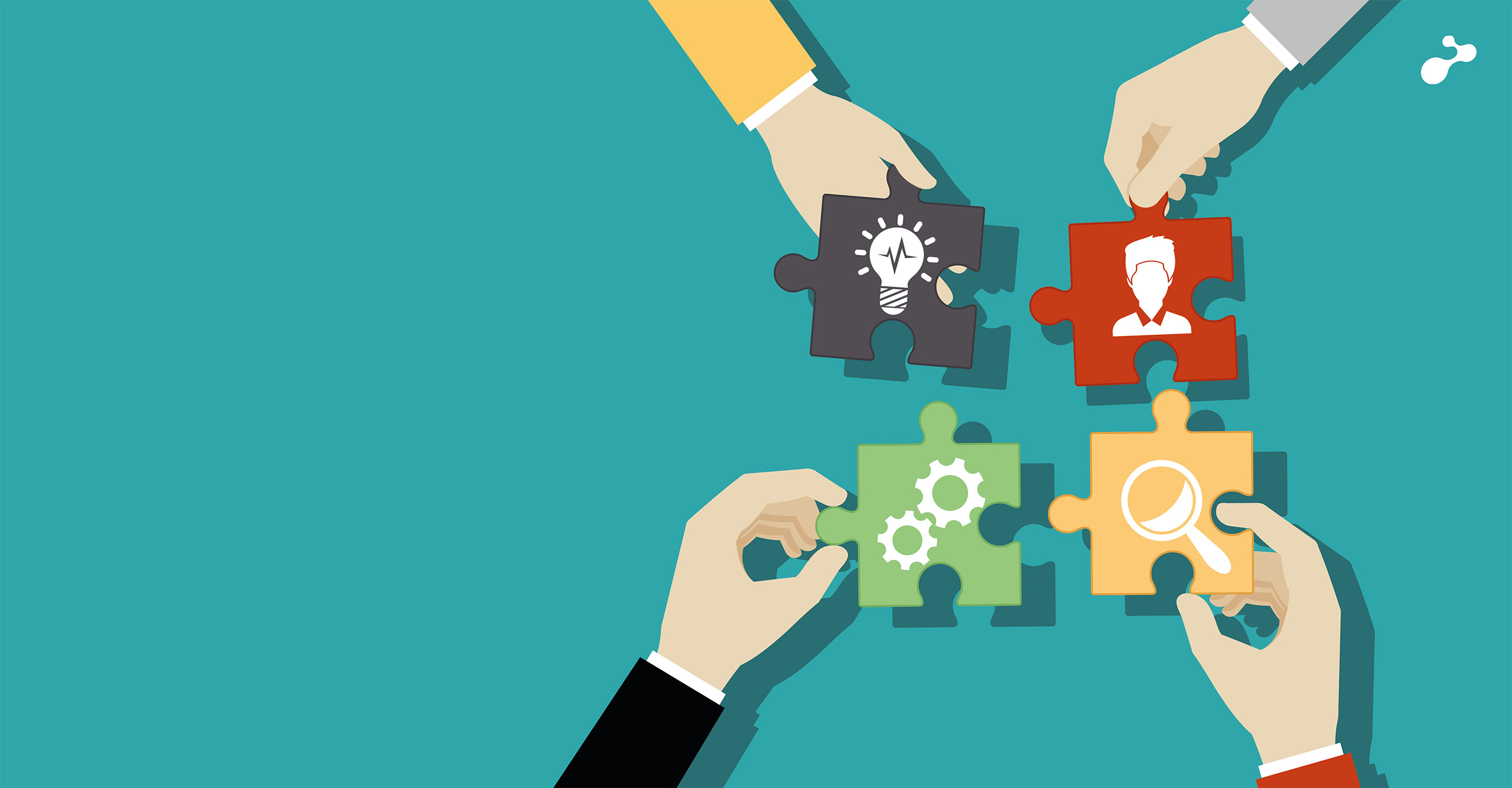 The pandemic showed us our vulnerabilities and gave us the opportunity of a lifetime to rethink how we work and build and grow ... 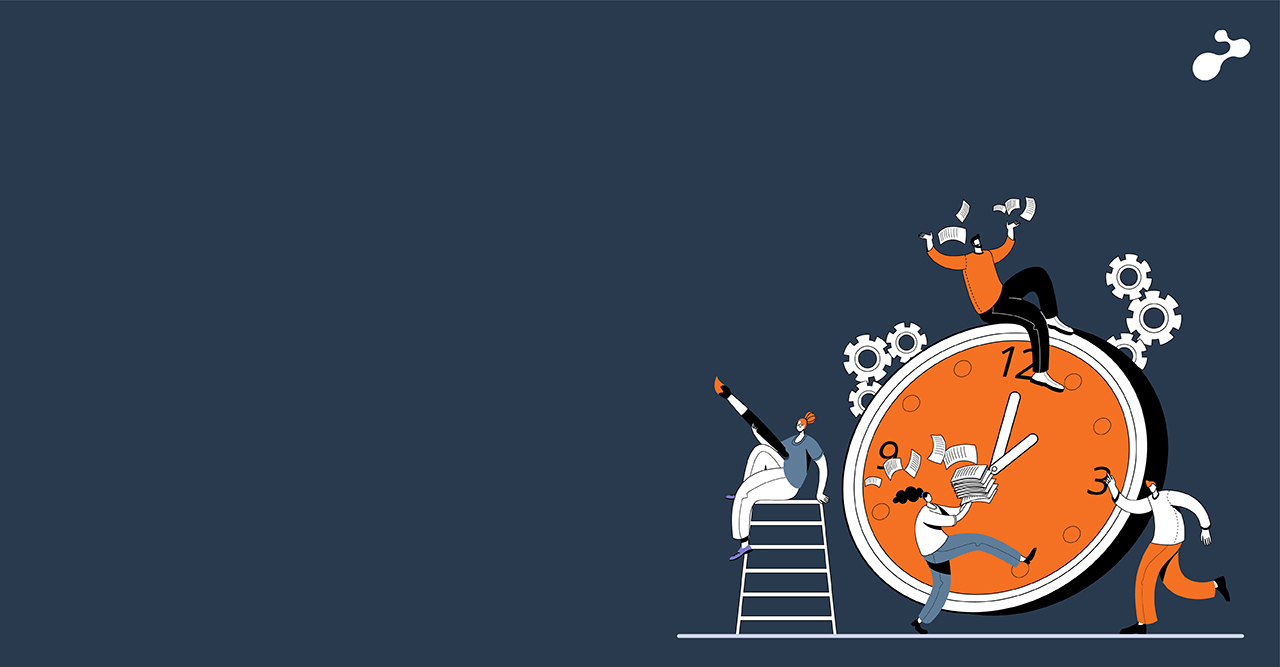 The Misery of Pseudo Agile Teams

In this era when technology is evolving at a lightning-fast pace, Agile has become the favorite and the most powerful methodology ...

Enterprises usually seek innovation and flexibility while developing software projects. In addition, they continuously look for ...

Agile methodology is a flexible and simple approach to manage product engineering in a collaborative environment. Agile ... 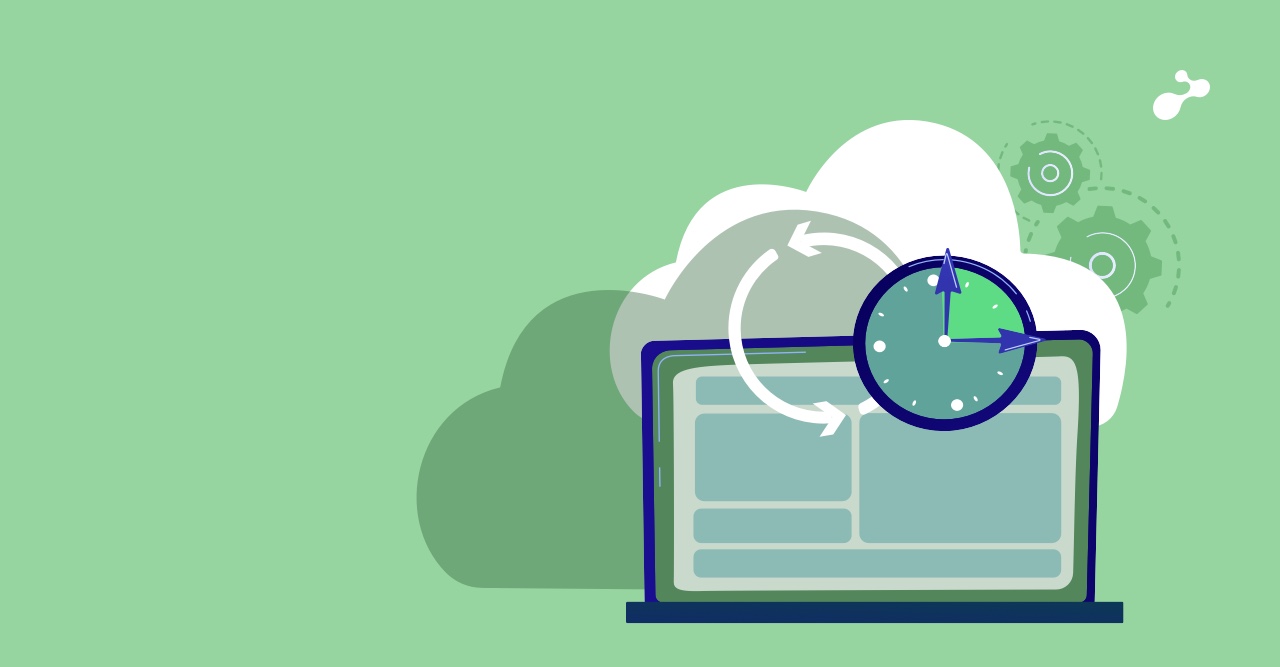 Product recovery - The road to normalcy for your product

We have already seen how the Survival Viable Product (SVP) helps product companies sail through difficult times like Covid. With ...

The Product Owner and The Pandemic

I won’t waste your time talking about COVID19. You are in a lockdown like me, waiting for this to blow over and the world to dial ...

“We will eliminate the need for human coders by 2022 using AI”- AI-Driven Development Companies“Why would I create something that ... 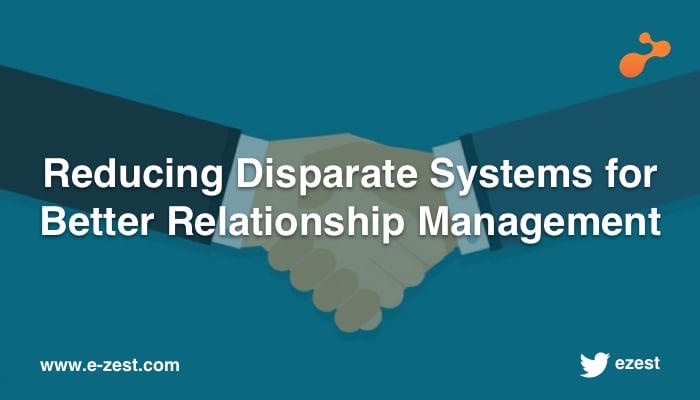