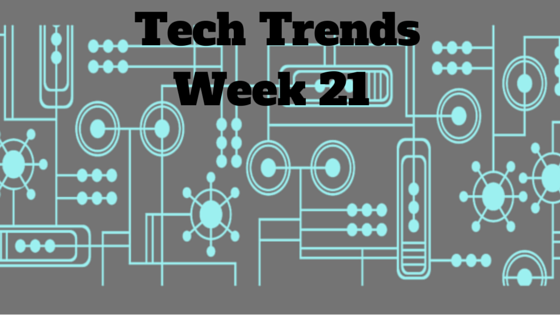 Businesses should think about the hybrid cloud

A fast growing gaming industry is a major attraction for Big Data companies. With the evolution of new gaming technologies such as virtual reality, it is giving birth to new data about user playing patterns and their psychology. Big Data can find an opportunity to make that data actionable. Many new virtual reality based devices such as Samsung Gear VR, XBOX have been released in the market. Most of these gaming devices create the player profiles and the game strategy is designed based on this information. The magic of big data can change the look and feel of these games for every individual and make them even more entertaining.

We have seen many new startups working towards innovative wearable devices. Examples include Nest (Google) which is making smart homes, Fitbit which is making activity trackers, among others. These smart devices are making the enterprise smarter with the use of sensors and digital transformation. Wearable medical devices segment of through IoT is estimated reach over $4 billion by 2020. The current estimated value is around $1.5 billion. There is a huge scope for growth of these devices and the applications which support them.

Microsoft is continuously coming up with social integration features in their SharePoint tool and Yammer. In the latest launch of Share point 2013, the IT giant has released three important features which were lacking in the 2011 version: 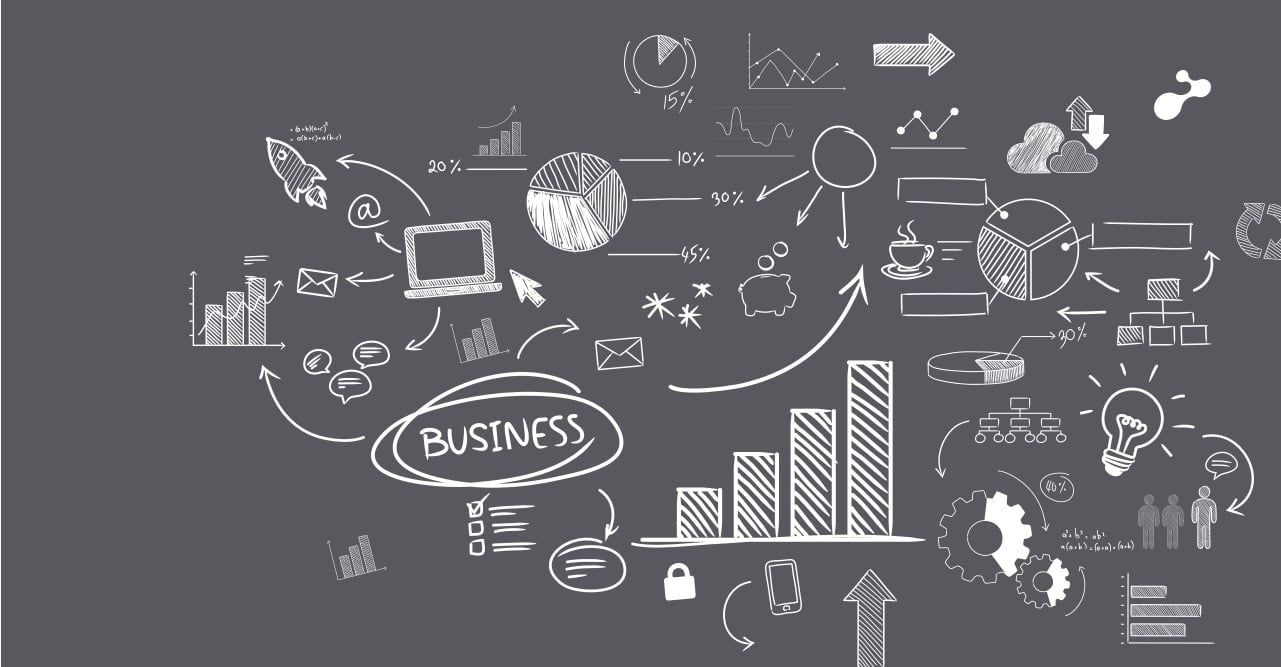 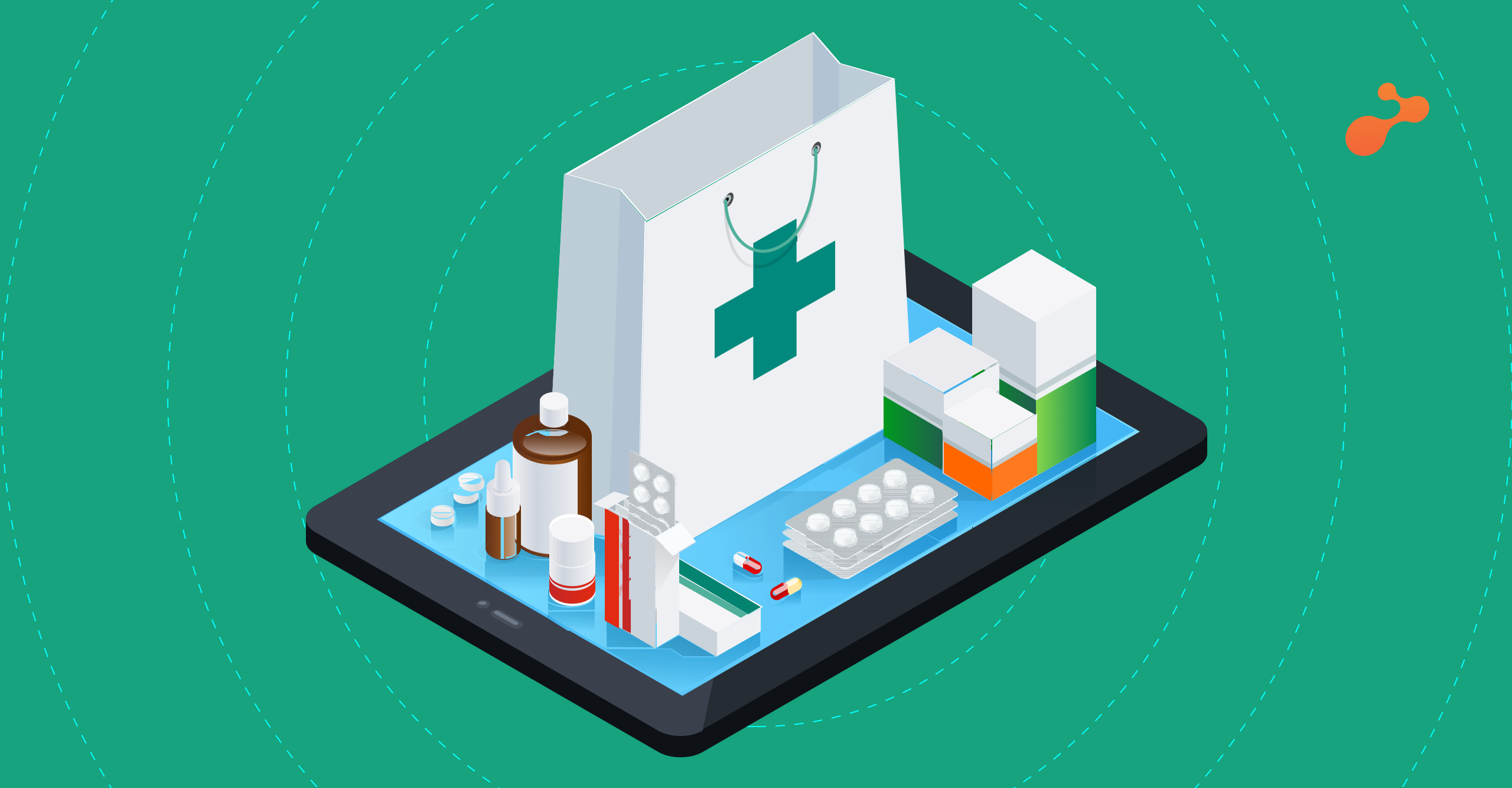 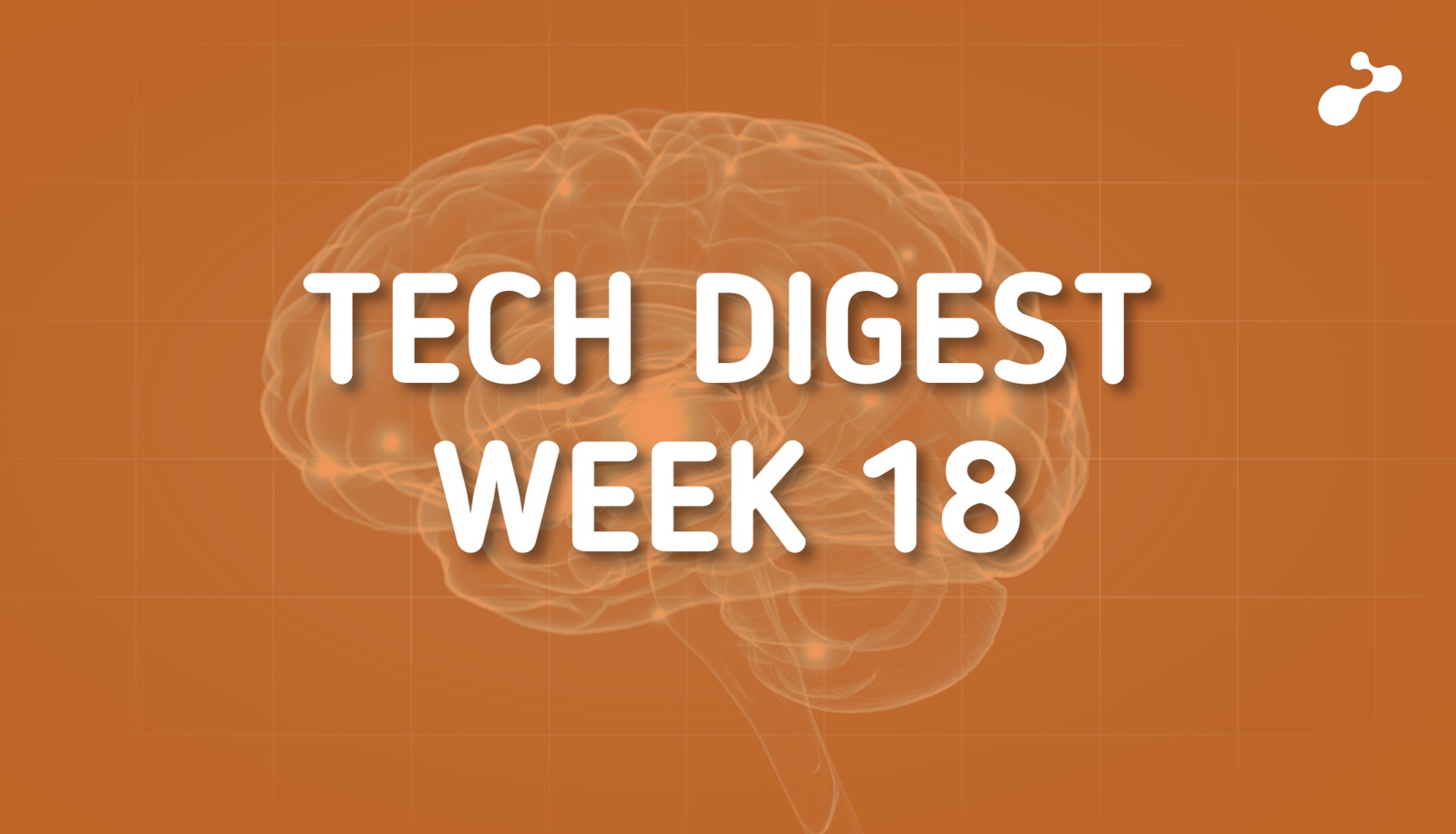 Cloud computing market in healthcare is likely to excel 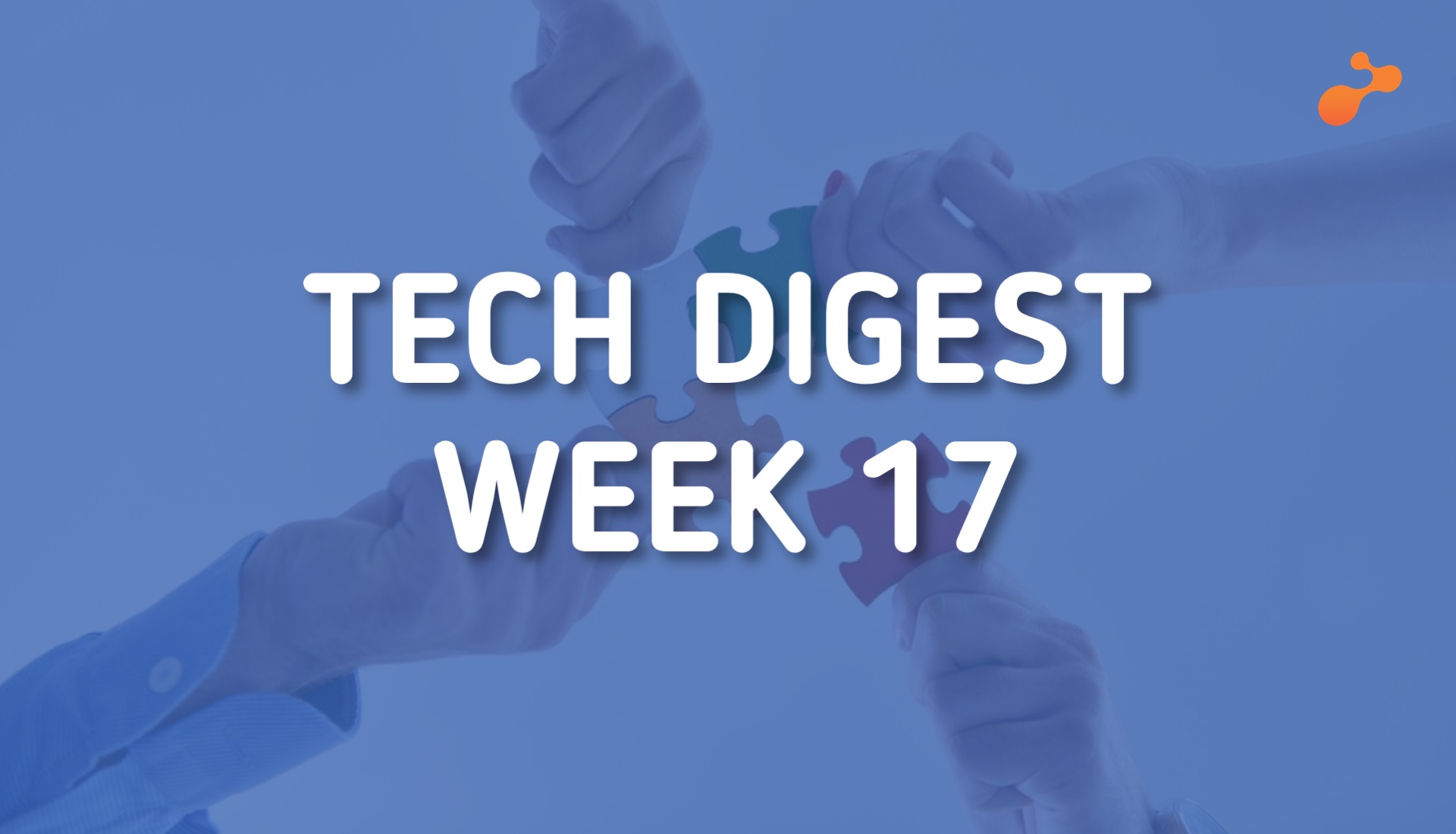 Which public cloud approach is right for your business? 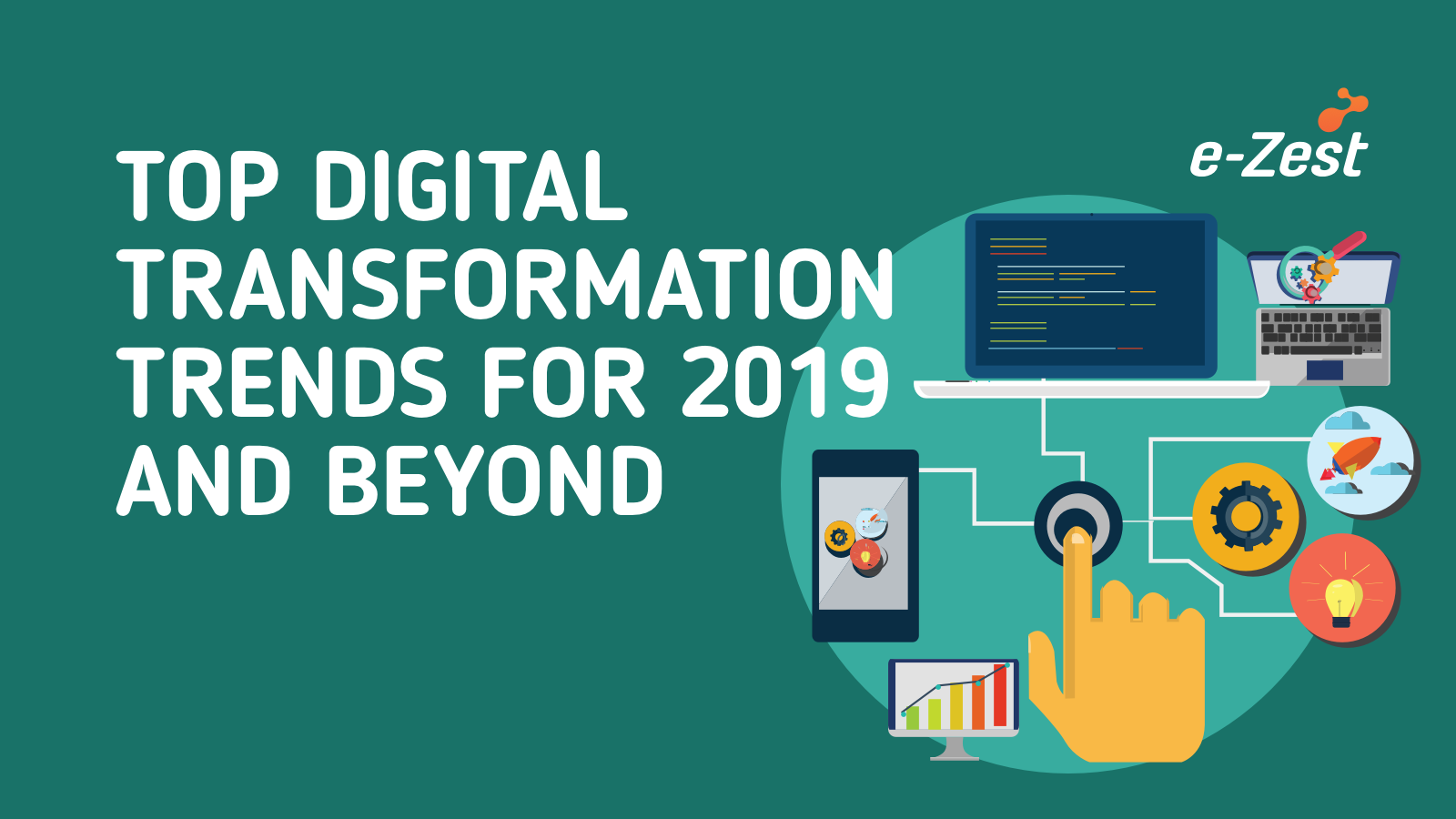 Top Digital Transformation Trends for 2019 and Beyond

Right from the time, leading global research firms unveiled top technology trends for 2019, our team of technology experts has ... 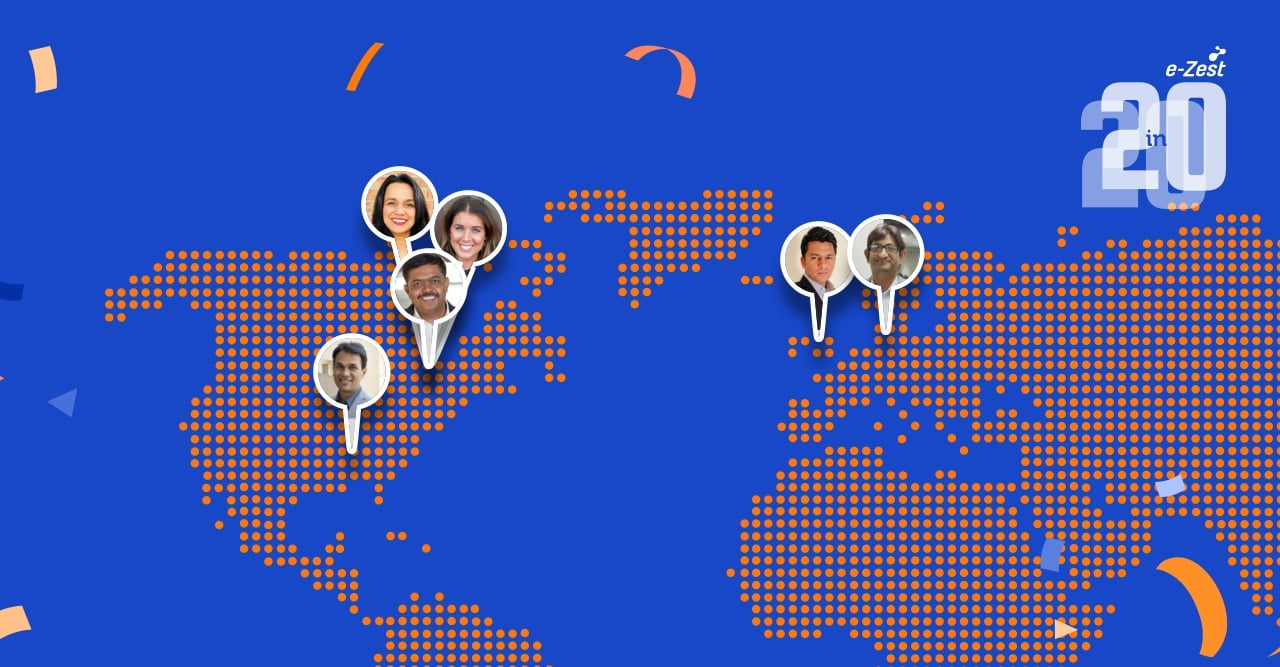 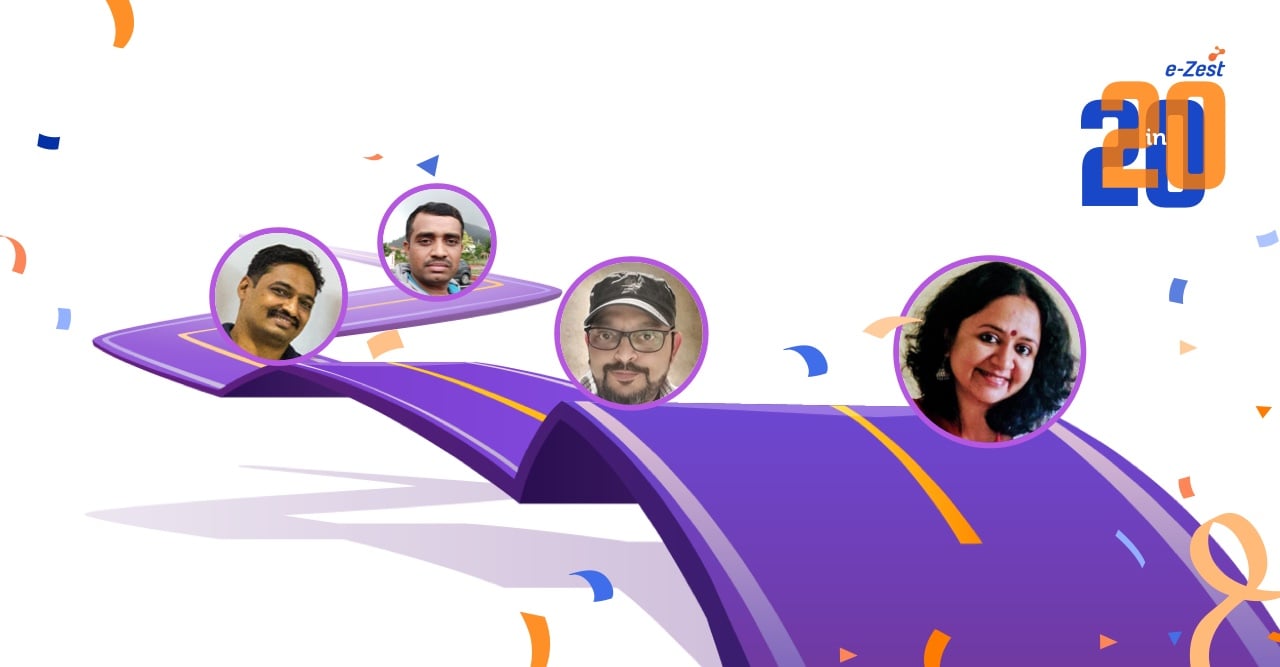 This year, e-Zest completes 20 years since its inception. While it has been a long way to get here, how did the organization ... 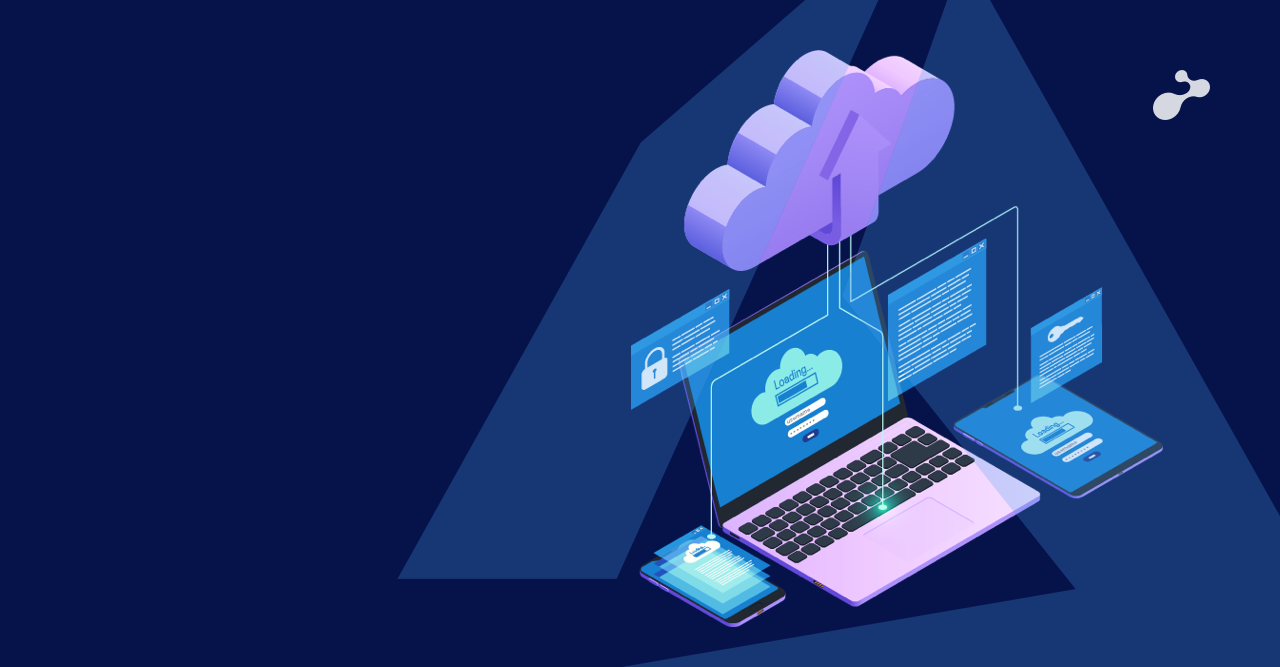 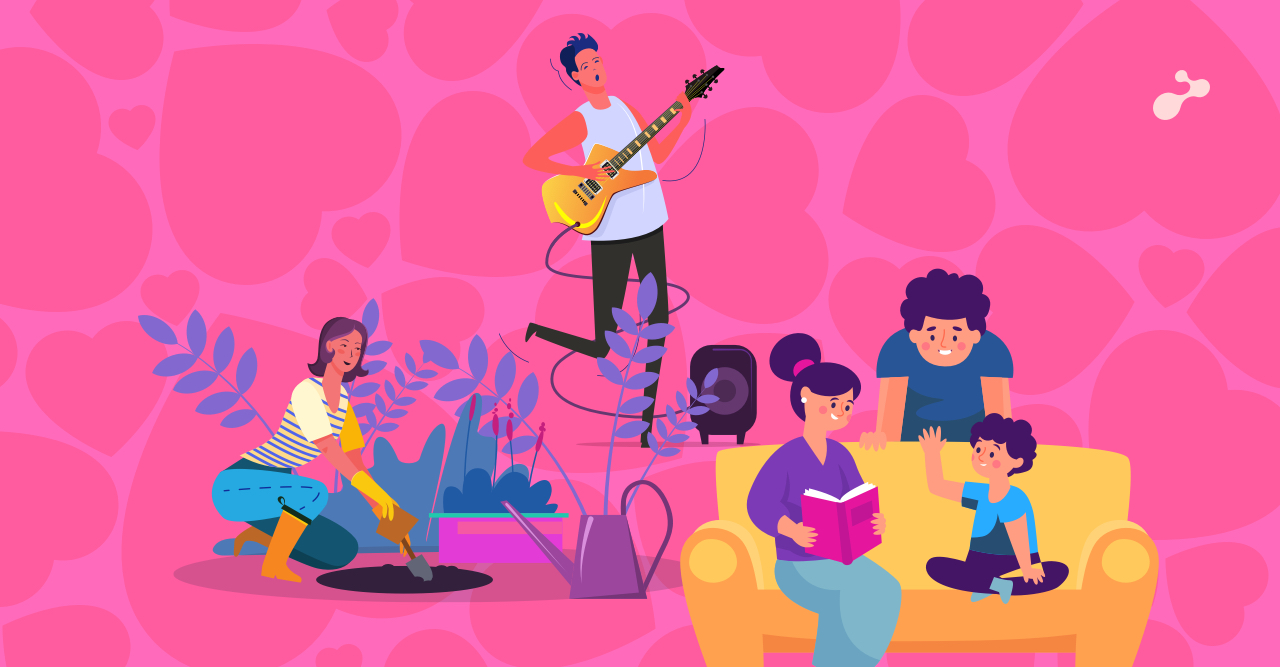 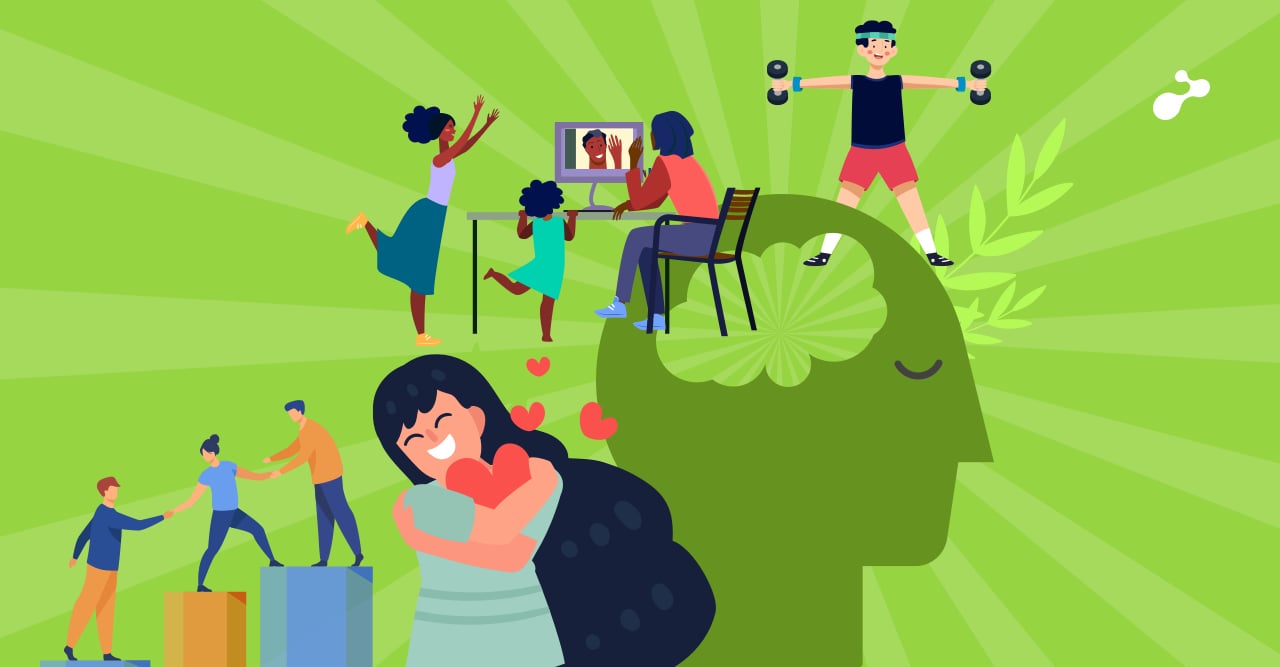