Points to contemplate before automation testing

In recent years, automation testing within software industry has transformed at all stages. Irrespective of its popularity, a lot of difference has been observed in the adoption level of automation, owing to different quality parameters and demands of customers. Automation testing is nothing but a process of reducing repetitive and redundant tasks to ease out your manual testing efforts. No doubt, whenever software testing is mentioned, automation is always followed by it.

Automation plays a key role in any software development process considering its benefits such as flexibility, speed and reliability. However, with ever changing project requirements, automation scripts are also likely to change. This continuous modification in the scripts can become a tedious process and can have a detrimental effect on the development team. Therefore, it is essential to think why and when automation is required for your project.

The fundamental job of automation testing is to free up resources performing repetitive tasks by enabling them to work on latest features of the project. However, there are some other factors which might define need automation testing.

Automation testing is to simplify the testing process by eliminating the need of repetition but it is not everybody’s cup of tea. The results of automation testing still depends upon how well it is performed. Analyzing cost before investing into a framework is necessary and evaluating the right framework too. Nevertheless, consulting a test advisory who can help you with this can also be considered as a viable option. 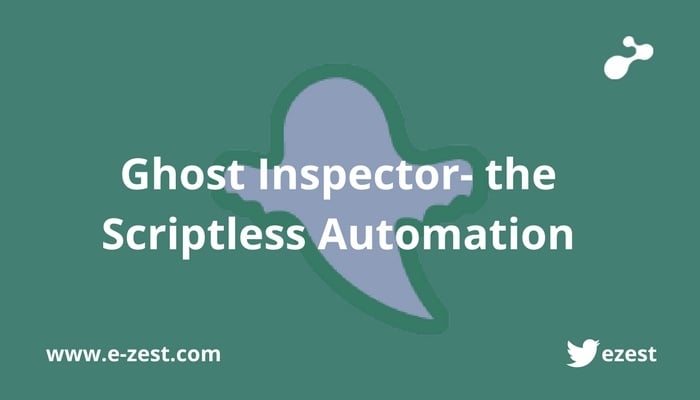 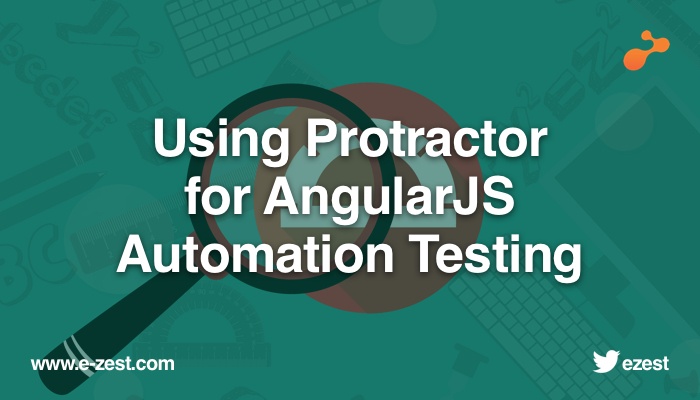 Fruitful testing is the key for successful project. However, managing and running tests manually can be waste of time and money. ...