There has been a lot of discussion going around Test-Driven Development (TDD) lately and almost everyone is trying to jump on the bandwagon or following it or at least they claim to be! For people who are not aware, there are 2 concepts -

Automated tests are written to test out portions of code in an automated manner. That means no human intervention is required – such as a QA opening up the application and running the test cases by following several manual steps, entering data, performing actions. Rather, automated tests are code in themselves. They are written to invoke certain components, pass some test data and test the results. All these are done through a test case that is purposely written in code. Thus to run the test case, no human intervention is required. One only needs to run the automated test case and it will test out the functionality.

This phase is when we do not have any implementation and we write test cases before them. Once we write the automated tests, we run them. They will fail as we have not implemented anything yet.

Once the implementation is ready and the test cases are passing, it means we have achieved the functionality we wanted to. We can now refactor the code. And we can easily run the test cases again in a few seconds. That would save a lot of time and make refactoring easier as we do not have to test the entire application manually every time we make a change.

The concept seems amazing and it is. It has some amazing benefits when followed. But there are still some concerns in the minds of people as to why they should follow this. Some people do not find any value in this. One of the main reasons for the people to reject TDD is the time taken to write test cases is an additional overhead. And as the application will be tested anyway in the QA phase, some feel the writing of automated test cases and that too before development leads to additional cost as it takes additional time to write them. In this article, we will be addressing this specific scenario and see how these claims are baseless with the help of an example.

The Example Setup and Premise

As a myth buster, I have considered a very simple example with the simplest of use case for demonstration. I have an API that does not do anything, it just returns a simple error response with status code and messages as below. It could be any simple method that can be called from the automated tests. In reality, the method would contain some other business logic and operations too; but for simplicity, the code has been omitted and only relevant portions have been retained.

Figure 1: API method returning a response with code and message

For the test execution, a simple scenario is considered. The requirement is to just change the message returned - from “Internal Server Error” to something else when the method is executed. During that execution, the time taken to update and test the scenario will be compared with respect to

At the end, the results will be compared to arrive at a conclusion through statistics.

The changes were implemented using both the approaches and the timings were noted.

Below is a breakup of the observations -

Figure 5: Implementation and test with TDD

Analysis of the Findings

The timeline clearly shows that changing the same things manually took almost double the amount of time. And even in that, there are a lot of factors -

As per the statistics, it is quite clear that if the simplest scenarios like these can provide such huge benefits in terms of saving time and effort, real-world scenarios will lead to greater savings. Yes, there will always be difficulties with TDD like a learning curve but a little extra time at the start of development to establish TDD practices greatly outweighs the benefits in terms of Return on Investment (ROI). 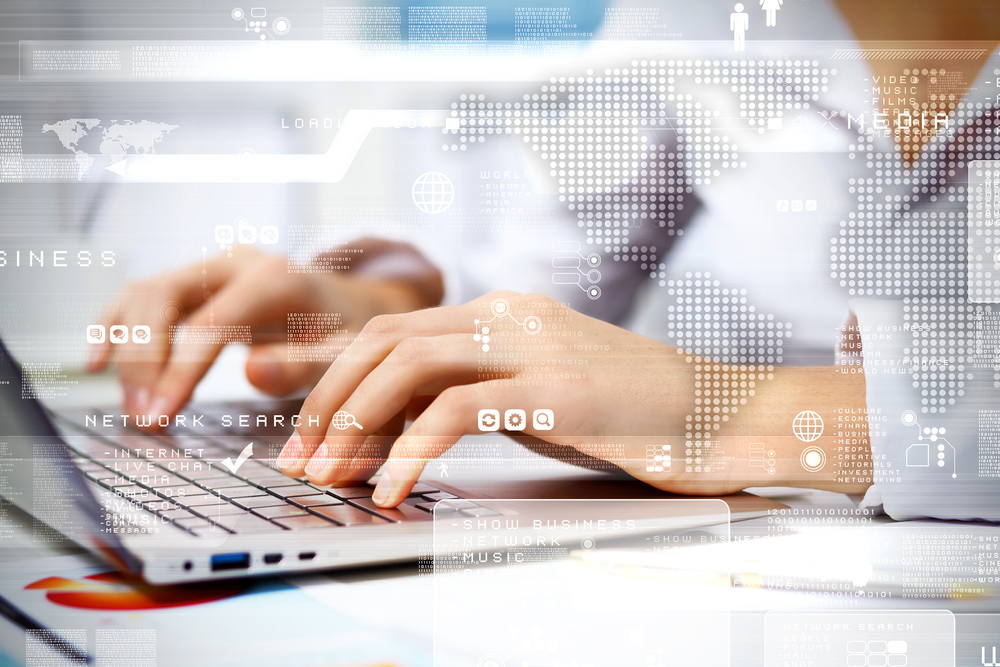 How to write/create Unit Test in Angularjs 2.0 using jasmine core 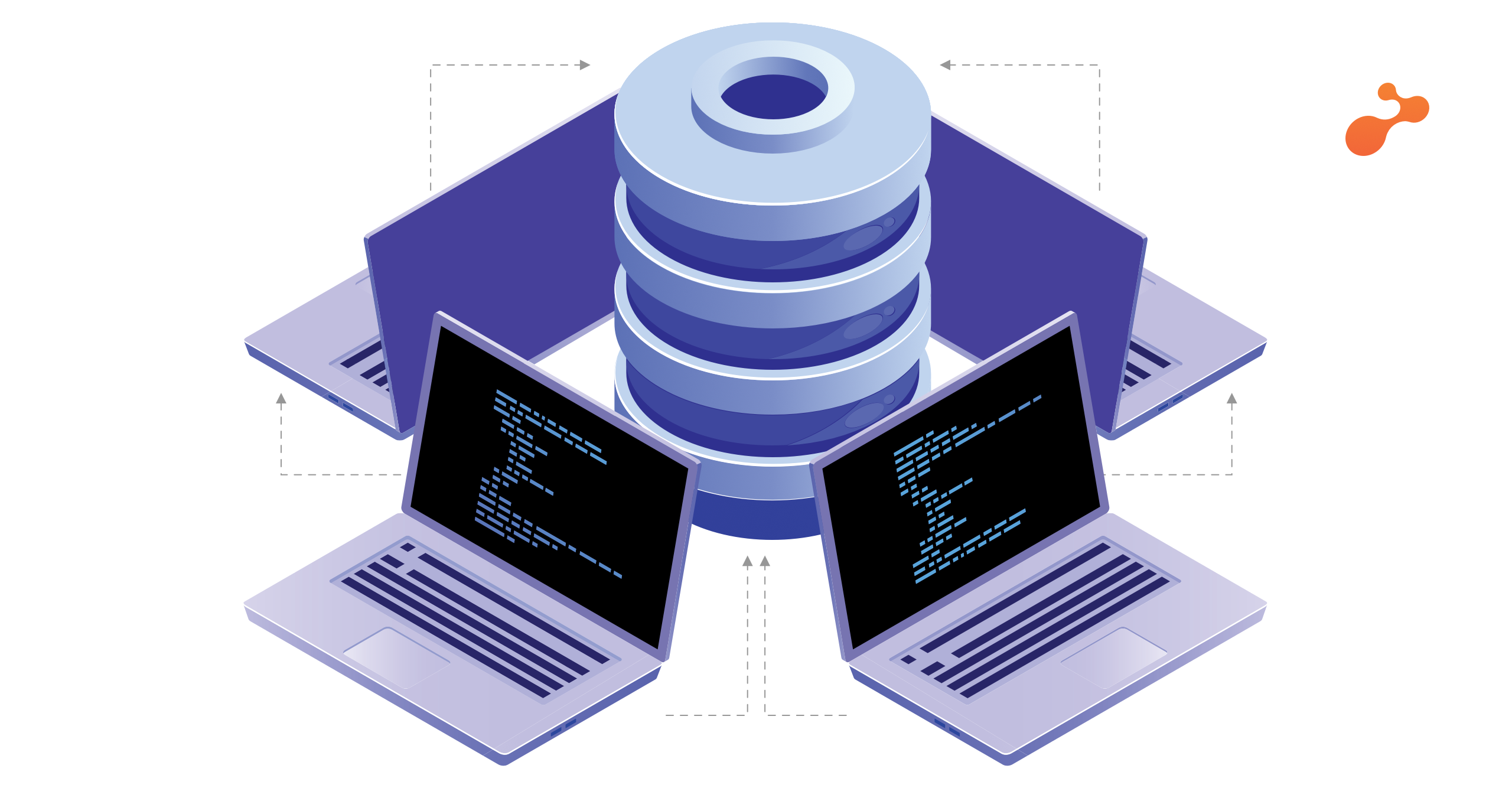 INTRODUCTIONThe tutorial covers a basic example of how to build a simple API in ASP.NET Core using Entity Framework Core and ...

There are many instances where you might be developing an application, but you want some seed data or business data to be ... 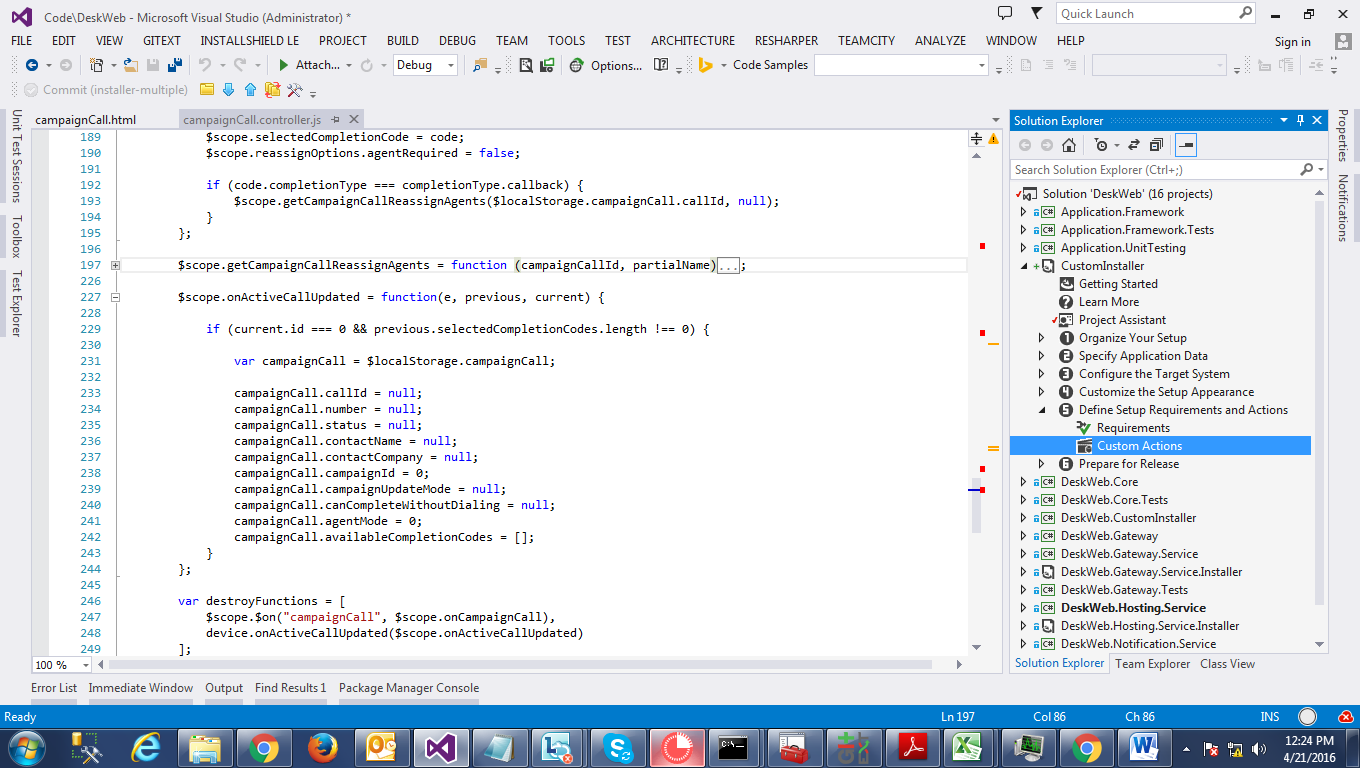 With Visual Studio a lot of things have changed especially after they have dropped the support for setup projects and instead ...