The Evolution of Digital Product Engineering

The 1980s: Embedded systems and their growing influence

The Apollo Guidance Computer was the first modern, real-time embedded computing system. Developed in the 1960s by Dr. Charles Stark Draper at the Massachusetts Institute of Technology, it was used in the Apollo Program to collect data automatically and calculate critical mission data for the Apollo Command Module and Lunar Module.

Microprocessors were first developed in 1971 when Intel released the "Intel 4004’. This was a significant development at the time, as this microprocessor still required support chips and external memory. In 1978, the National Engineering Manufacturers Association released a standard for programmable microcontrollers, which improved the design of embedded systems. By the early 1980s, microcontrollers (devices that integrate a processor, memory, input, and output system components) had become common. This allowed systems to be controlled with a single chip, making them more compact and efficient.

The earliest embedded systems were made up of general-purpose microcontrollers and microprocessors. These devices were used to control the electronic and electrical aspects of various gadgets. They could be found in transportation, medical equipment, home appliances, machinery, and military hardware. Embedded systems had limited capabilities, but they could handle basic operations like calculations and signal processing.

The internet had begun to take hold in the United States by the 1990s. Small computers, mainframes, pagers, satellite phones, military equipment, unique machinery, and small microcontrollers in cars and spacecraft all evolved as a result of this. Chipset technology saw major advancements in computing power during the early 20th century. This led to significant cost savings for businesses across all industries. However, internet connectivity was still in its early stages of adoption. This created a need for remote operators to analyze data from ground operators and provide timely strategies for course corrections.

The 2000s saw a rapid improvement in IT infrastructure, which led to the spread of the Internet and Intranet. Computer chips became faster and had more memory capacity with better bandwidth. This allowed them to process more data, which led to the widespread use of mainframes for critical infrastructures such as banking, healthcare, and airspace. The use of the Internet has become increasingly prevalent in all industries, as is evident in the proliferation of laptops and mobile devices, online banking, and use in industries such as oil and gas, healthcare equipment, etc.

The 2010s – In the early COVID era, IoT, the Cloud, Big Data, and full control over remote operations emerged

Remote technology has come a long way in the last few decades. With advancements in internet connection speeds and digital technologies, products can now be controlled and operated from a distance. This has been seen in everything from personal computers to military strategies and space administrations.

Remote data transfers and analysis of devices became more common in the late 20th century. Chips were designed to be interconnected with local or global intranets, making it possible to transfer high data bandwidth applications to a remote cloud infrastructure. With the increased use of remote data transfers for offline analysis of the past, present, and future possible usage of various gadgets, devices, or particular industrial equipment, the phrases "IoT" and "Cloud" have become prominent.

The 2020s and beyond: Digital Transformation

Product paradigms and technologies are changing drastically. As autonomous and self-adaptive systems of the future emerge, they will demand a fundamental shift in how businesses develop software products by adopting modern architectural, organizational, and deployment paradigms that enable open, loosely coupled, connected, and participative software products that live in their customer ecosystems. Technologies are demonstrating that they can do non-routine work and learn how to solve problems on their own. This fast-growing phenomenon and uberization are seen today as an important feature of economic transformation.

Today, technologies such as AI, ML, Digital Commerce, the IoT, Big Data, Cloud, etc. have become conventional, and as these innovations continue to grow, organizations need to create transformative workflows to find the right mix of human intelligence and technology innovation to drive excellence. 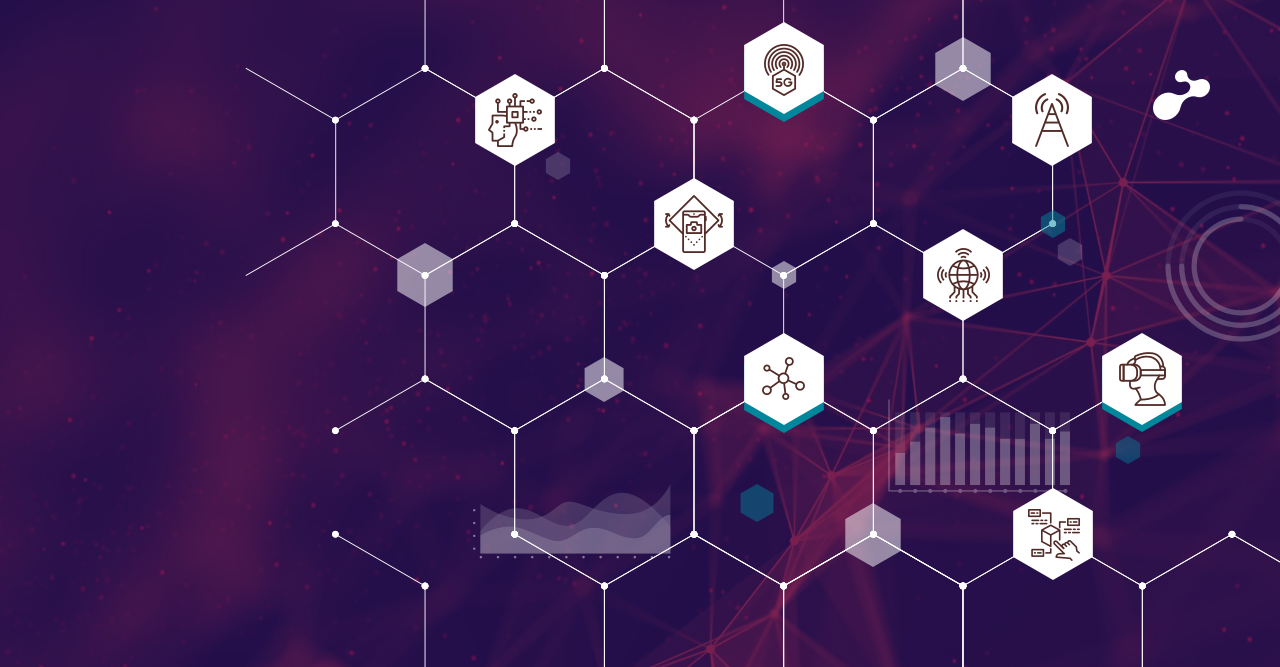 Since the beginning of the pandemic, we have witnessed several industries adopt digital in almost every part of their business ... 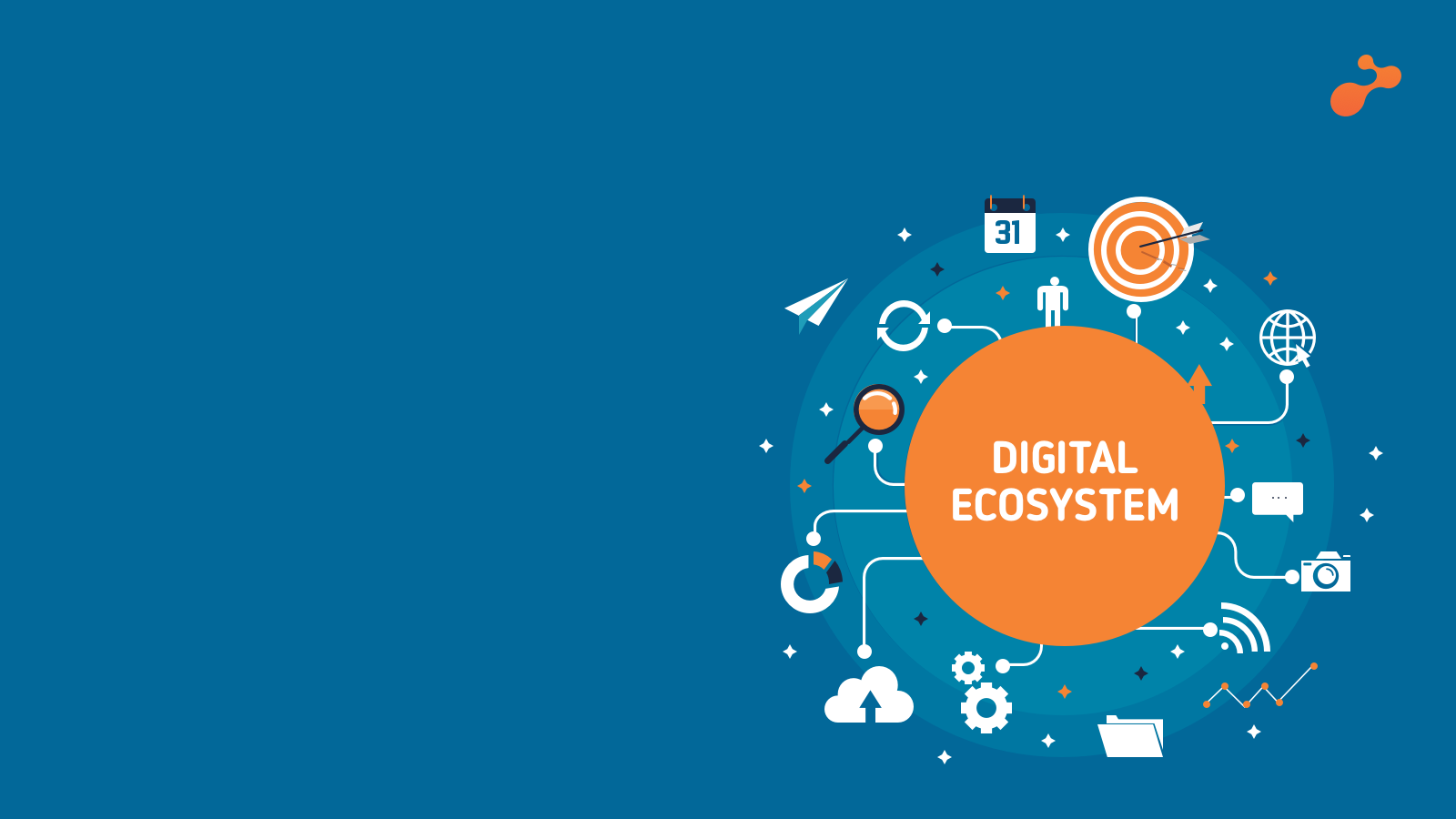 Planning and Architecting the Digital Ecosystem for 2019

As enterprises and business leaders worldwide grapple with the top technology predictions for 2019 and beyond, how should they be ... 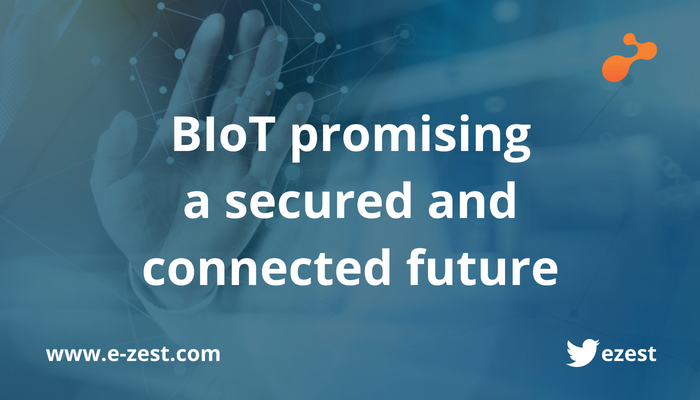 From the list of technologies that will transform our world in 2018, predicting the exact ones requires way too much confidence ...

As we enter the last quarter of 2017, we can assertively say, that it's been an eventful year in digital transformation. And ...