Exploitation of Cloud to spy on the US by Chinese Hackers

In a shocking revealing, a congressional commission found that China-based hackers may now target Internet-based emails, data storage and other services provided overseas by companies like Microsoft Corp. in order to spy on the U.S…Also the U.S-China Economic and Security Review Commission concludes in its annual report to congress stating that the Chinese government regularly pays a “large scale cyber espionage campaign” and has so far successfully targeted the various networks of U.S government and private organizations.

The American heart association seems to have taken advice from IT from the Obama administration. The New York time reported that recently a top cardiologist was quoted saying that an online calculator to new guidelines that inform doctors when it is that they should prescribe the right medicine is actually over-estimating people’s risks of heart attacks and even strokes, thus putting more and more patients on Statin drugs, the now generic medicines that were once upon a time the best sellers for brands like Merck and Pfizer

HTML5 as competitive as native apps, especially in mobile development says a survey

HTML5 is starting to become a strong contender in the battle between HTML5 and native apps…although native app approaches have been amongst the top choice in the past, a recent survey has revealed that 57% of participants have now come to believe that HTML5 is surely the one that is enterprise ready, or will soon be in the next coming year.

The survey, “The HTML5 vs. Native Debate is now officially over and the undisputed Winner is...,” this survey was conducted by Telerik in October 2013 and had polled 3,500 respondents from around the world.

To further confirm this result, Todd Anglin, vice president of cross platform products and solutions for Telerik stated that “HTML5 is not only a powerful technology for unlocking more through web, in fact it could also pose as one of the valid and powerful approaches for solving some of the challenges that today mobile is creating.”

Customization of SharePoint increases its adoption

Enabling customization of SharePoint should be good for enterprises. A Dimensional Research report commissioned recently by Dell clearly supports this claim too. The report clearly showed that all those surveyed – 98 percent were of this opinion that customization by business users is indeed desirable.

The Impact of DIY SharePoint- How User Empowerment Drives Adoption report outlines the results of a survey of nearly 203 people responsible for the development, technical oversight, administration, or even the business ownership of Microsoft SharePoint in companies with more than over a 100 employees.

The conclusion clearly showed that enterprises that facilitate business users to customize their SharePoint deployments have been seeing a considerably greater Return-On-Investment (ROI) than those businesses who did not. 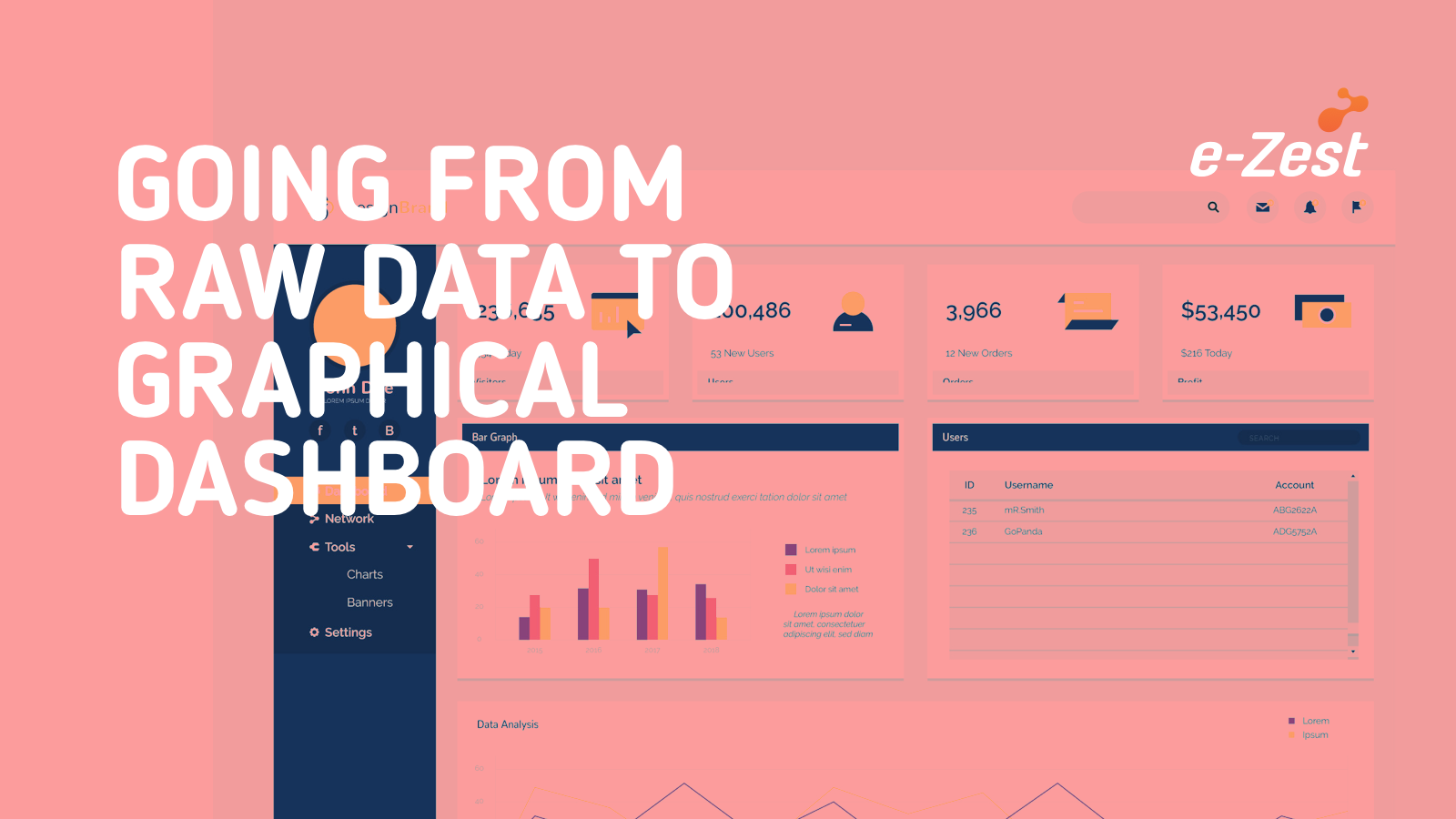 In this blog, I want to share my little experience with D3.js and DC.js. 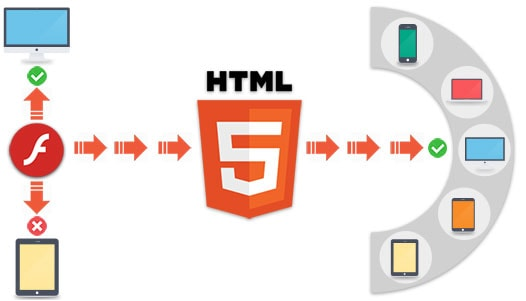 Migration from Adobe Flex to HTML5

Adobe Flex/Flash is a sinking technology, and due to its technical limitations many Flex application owners are now moving ... 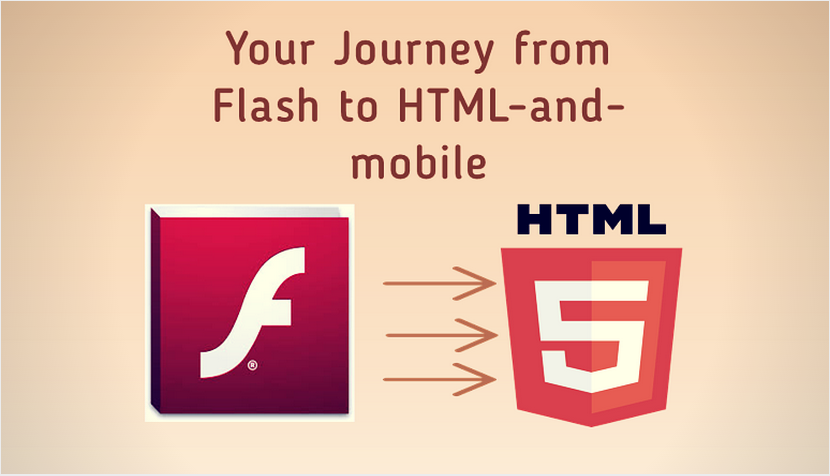 Your Journey from Flash to HTML5-and-mobile

Two roads diverged in a wood, and I took the one less traveled by, and that has made all the difference.

Wanting to become a Digital Enterprise? Then Cloud computing is sure the place to start with.