Azure helping Microsoft to be ahead of the pack in Cloud

Microsoft Azure, the cloud platform, is one of the best in business. One of the standout features that Azure provides is the .NET backend support, single sign-on through the new Microsoft Azure Preview Portal. With Mobile services and now Visual Studio, end-to-end development using Microsoft’s cloud is looking like a more feasible reality.

Developers are getting more enticed by its new offerings which promise cloud without complexity.

However Microsoft has a lot of catching up to do in the awake of recent price cuts between top players.

Journalist Patrick Tucker rather gives us an interesting insight about the future of big data where he says, “we will be able to predict huge areas of the future with far greater accuracy than ever before in human history.”

Every industry seems to be influenced by the advent of big data. Analysis of tons of Google search queries can be used to predict future forecasts like flu outbreaks to terrorist activity. So big data is on the move. Though it promises to solve virtually many problems just by crunching the numbers, it never tells us which correlations are meaningful. No matter how powerful the statistical analysis, you will always need to start with an analysis that relies on theory behind it. So now the big question is can it really give a clearer insight into the ‘smart data’ within the ‘big data’?

Complex matrix of devises and platforms has given the developers the bigger challenge, causing them to work in silos. Focus on ‘what’ an app needs has to be shifted to ‘how’ to build an app. Enterprises and developers should efficiently learn to match the ‘what’ with the ‘how’ which is called Adaptive development at Telerik, which is a right mix of web, hybrid, and native apps. This can be the most efficient and future-proof strategy of mobile development.

Lack of planning, time, other resources and end-user training are some of the most common errors companies make while rolling out their SharePoint projects. Enterprises tend to forget the reasons before they plan. Therefore, building an effective training program for the end-users is quintessential for any SharePoint project to be successful. 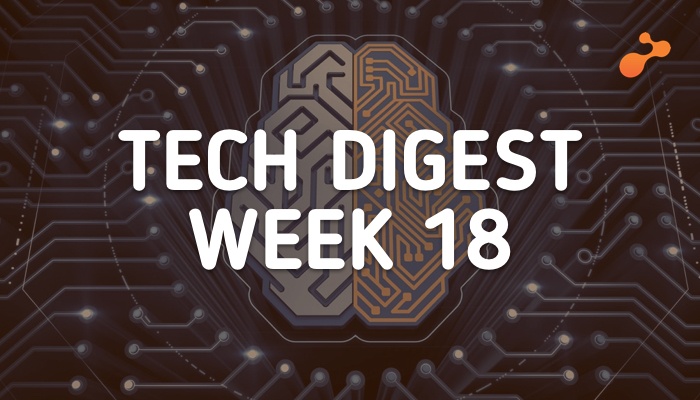 While cloud has extensively improved the way we do business, BYOD and mobility have made sensitive data ...