User privacy has again become the hot topic of discussion. On March 1, 2012 Google has updated its privacy policy. Google claims that it is for benefit of the end user however few people have different opinion on this.

Mozilla is now trying to develop an easy 'Do Not Track' setting into an open-source mobile operating system through its Boot to Gecko project. Through this feature a mobile user will be able to tell supporting websites that a user doesn't want to be tracked by third parties such as advertisers, marketing firms etc.

Mozilla is developing this mobile operating system from ground up. This Linux based OS is aimed to bring comparatively rigorous privacy standards of the World Wide Web to mobile and tablets. In mobile world security is generally an afterthought as single silo owner controls security through review and approval of apps. But that's not the case with Web. In Web, there is no central controlling authority hence privacy and security has to be built into very basic architecture of the OS from the start.

Unfortunately, Mozilla OS project can't do more than broadcasting user preferences with regard to being tracked. There is no guarantee that apps that user accesses and sites that he visits will honor settings request for privacy as it is a voluntary program.

We can only hope to see some user privacy and security friendly apps and websites that have provision for respecting the privacy settings set by an OS. Mozilla has started this trend with its Boot to Gecko project but I am sure that other vendors will also follow the suite in near future.

Brace your organization for GDPR compliance 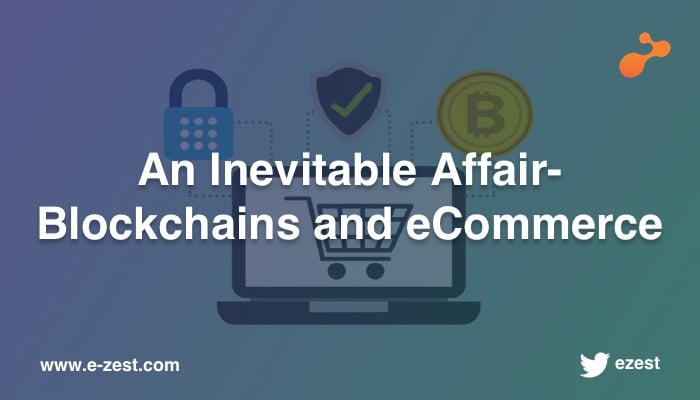 An Inevitable Affair- Blockchains and eCommerce

After it was first adopted in 2009 by Satoshi Nakamoto to create a digital cryptocurrency Bitcoin, blockchain has now been ... 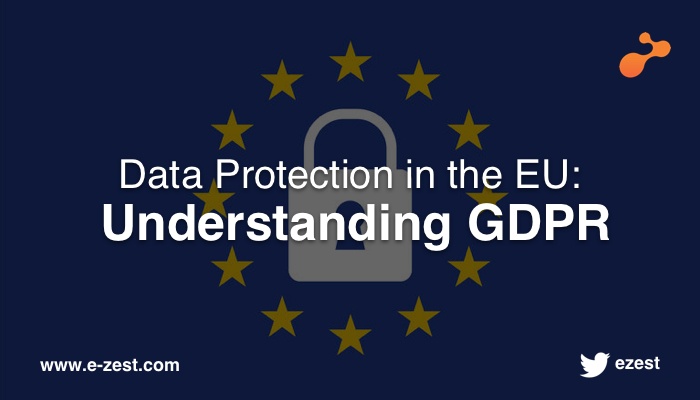 In my previous post, I briefly introduced GDPR, but there is so much more to it than what one article warrants. In today’s ... 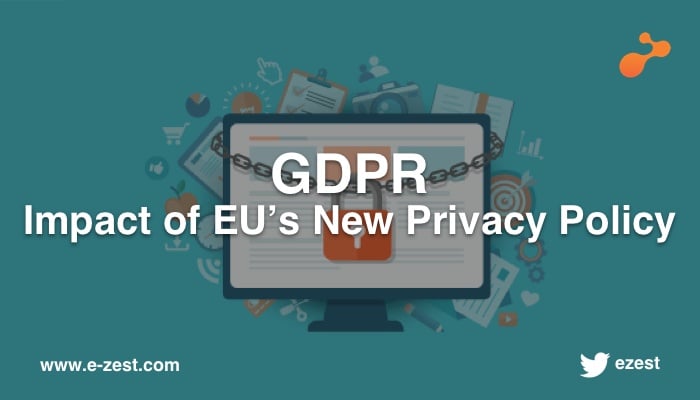 Several technology organizations in the world have been successful in becoming compliant to various quality and security ... 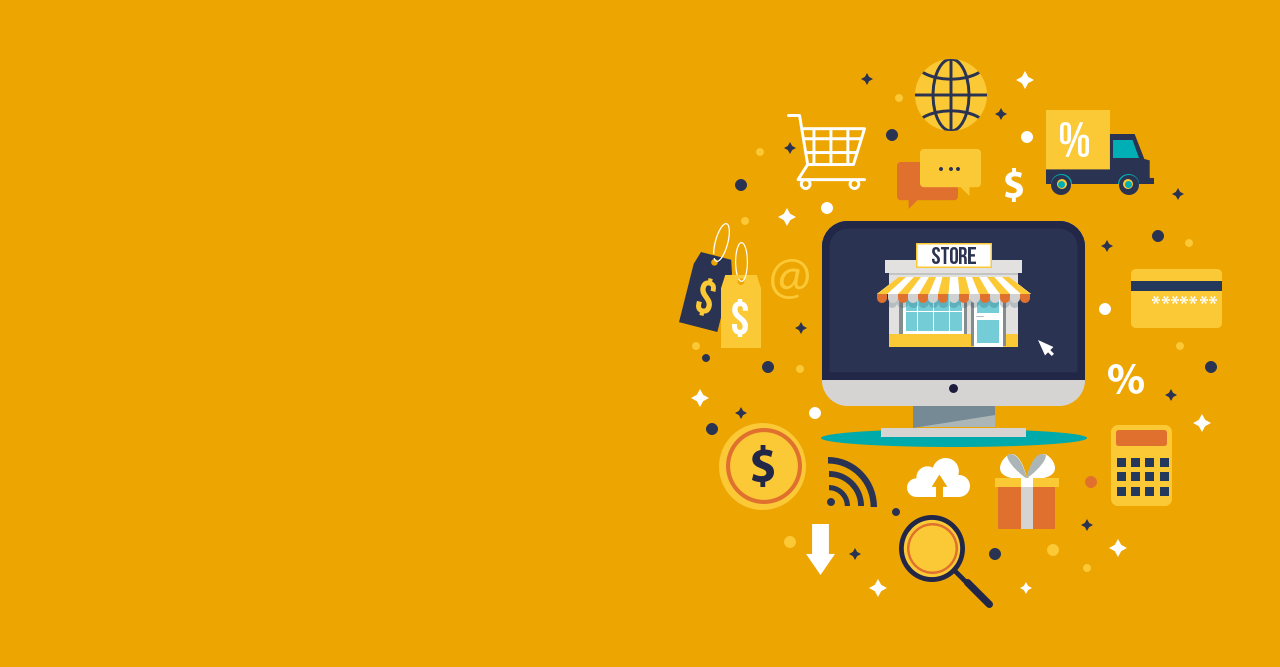 Overcoming the key challenges to your B2B e-commerce success

The technology behind e-commerce changed the way companies and consumers engage and do business. It's time for B2B companies ...

Is your B2B e-Commerce customized for the buyer journey?
While B2B organizations have received their inspiration for e-Commerce from B2C websites, their sales cycle remains very ...
By Mandar Thosar Apr 16, 2018 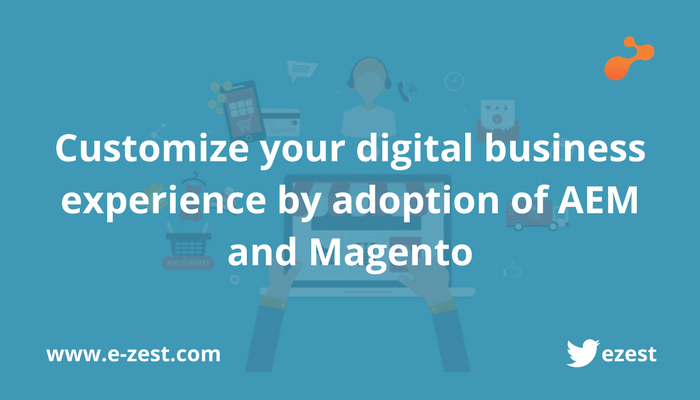 Customize your digital business experience by adoption of AEM and Magento

One differentiation that is very difficult for your competition to replicate is the experience. Experiences are built using ...

Brace your organization for GDPR compliance 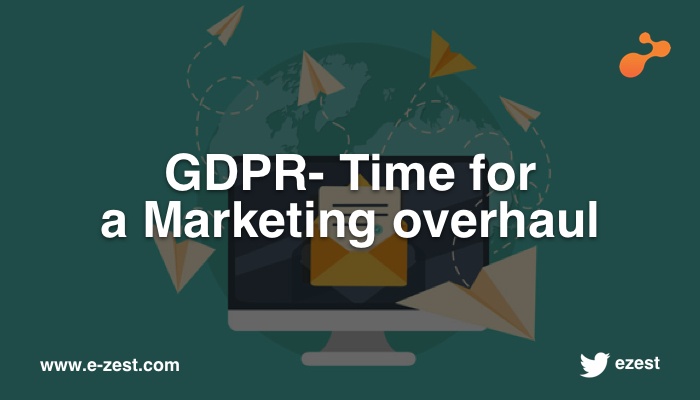 GDPR- Time for a Marketing overhaul

The echo of GDPR can now be heard echoing in all corners of the world. If you are a marketing professional then there's a good ...