Well even in JavaScript, it is used in a similar context. Instead of a flag, we are hoisting the functions and variable declarations here.
Functions and variable declarations are taken to the top of the functions they are executing in. If there is no parent function present, then they are hoisted to the top of the global scope.
Still, there are differences in what should be hoisted and how much to be hoisted.

Below are the different use cases, language behavior and their explanations. Hope it will help you in understanding hoisting better.

Only declarations are hoisted, a memory placeholder is granted which points to undefined as of now. Definitions still execute at the same place where the code is written.

In the case of functions, the behavior becomes a little tricky. Functions are hoisted along with their body. This is the reason why we can call a function even before it’s declaration. Still they work just fine. 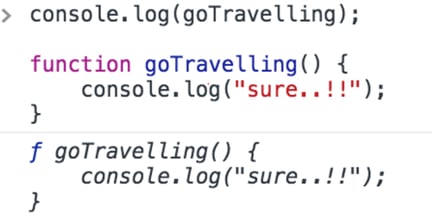 Statements and definitions stay in the same place where they are written and are not hoisted anywhere. Printing a value before it’s definition will still give us expected results which can be an ‘undefined’ or previously provided value depending upon our code.

It is important to understand this behavior as it could affect our code outputs and the way our code is parsed and executed.

I hope this blog was helpful in making you understand the hoisting in JavaScript. 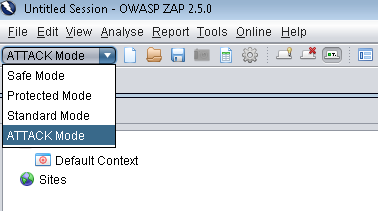 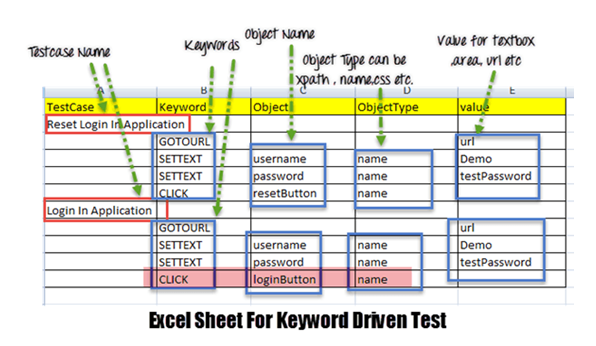 The whole world relies on search to get access to relevant information and data. Handling this large amount of data presents a ... 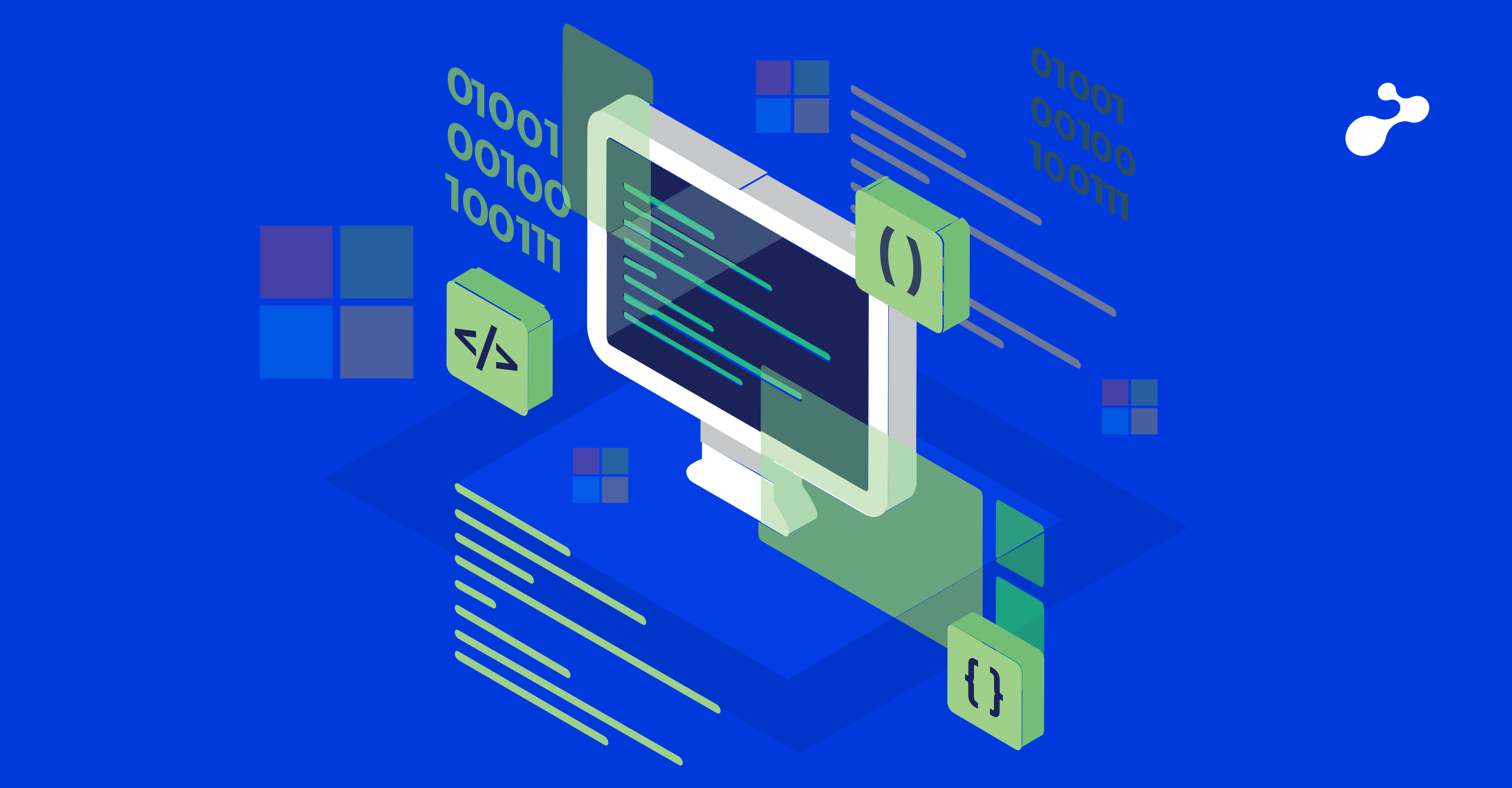 There are a lot of programming languages coming up these days and it’s turning into a topic of debate with everyone talking ...