The Evolution of EHRs

Electronic Health Record (EHR)/Electronic Medical Record (EMR) is the most commonly used term for software which provides functionality to store, access and use medical information of patients. EHRs (or EMRs) reduce paper work of physicians and helps them to concentrate more on their patients. Many hospitals and clinics prefer EHRs over paper records to store patient information and medical data. EHRs allows physicians to access patient information and medical history anytime and update new information easily.

EHR was introduced first around the 1960s and has evolved with time. Initially many physicians found it difficult to get used to EHRs as they were accustomed to the paper medium. It took a lot time to make them realize and understand the importance of EHRs. In the next two decades, more features and information were added to EHRs to improve patient care. With time, the EHR software became complex but also more user-friendly to aid physicians.

In the 70s and 80s, many capabilities were added to EHRs and its development continued. Academic and research institutions did a lot of research on EHRs and perfected them to add more features that would allow them to be useful in specialty practices as well as in other medical disciplines. This was the time when the perspective of physicians really changed towards EHRs. 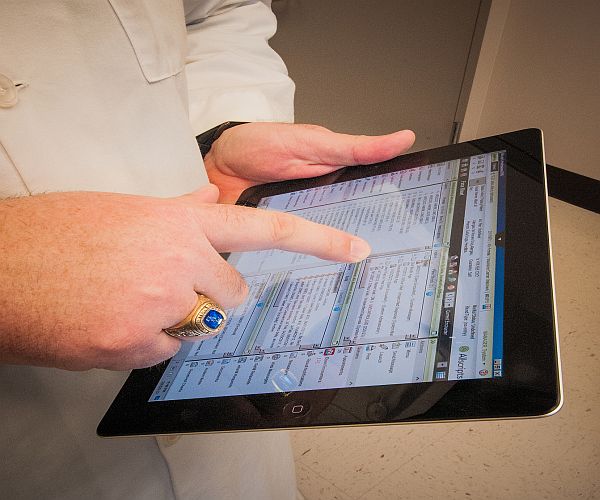 In the 90’s, the demand and use of EHRs increased significantly as the benefits to patients and physicians became more obvious. EHRs became even more complex due to technological advances but it also became easier to learn and implement them. More and more physicians and clinicians began making use of EHR systems. HIPAA (Health Insurance Portability and Accountability Act) was introduced in 1996 by the United States Congress. HIPAA consists of rules and regulations in order to keep patient information secure. Rules and regulations of HIPAA made significant changes in EHR systems to keep patient information hidden from the outside world.

In the early 2000s, technologies such as cloud, app-enabled smartphones and social networking were non-existent. But still many of the physicians and clinicians adopted EHRs. To protect patient information or patient privacy, the HIPAA Privacy rule was passed in 2000. This rule prohibits unauthorized disclosure of PHI i.e. Protected Health Information held by covered entities.

In 2011, the popularity of mobile devices increased greatly and tablets slowly started replacing computers. Thus, began the era of mobile apps. Many physicians now preferred mobile and tablets over laptops and computers. As a result of this, many vendors started to develop EHR systems for tablets and phones.

EHR has now become necessary in most medical practices, hospitals and clinics. A few of them though still prefer paper charts. The future of EHRs though hangs in the balance because of HIPAA and the approach of physicians towards it. However, advances in technology will only improve the EHR systems and make them more acceptable to stakeholders.

With the advent of portable electronic devices to record vitals and health related findings, it has become feasible for ...

Electronic Medical Records (EMR) is one of the most popular terminology in Healthcare industry from quite a long time now and ...

How Tech Is Improving Healthcare!

The marriage of technology and healthcare has never been so mature. Technology innovations across mobile, tablets, wearables, ...

EHRs (Electronic Health Records) were introduced to reduce the paper work of physicians and nurses and help them to concentrate ... 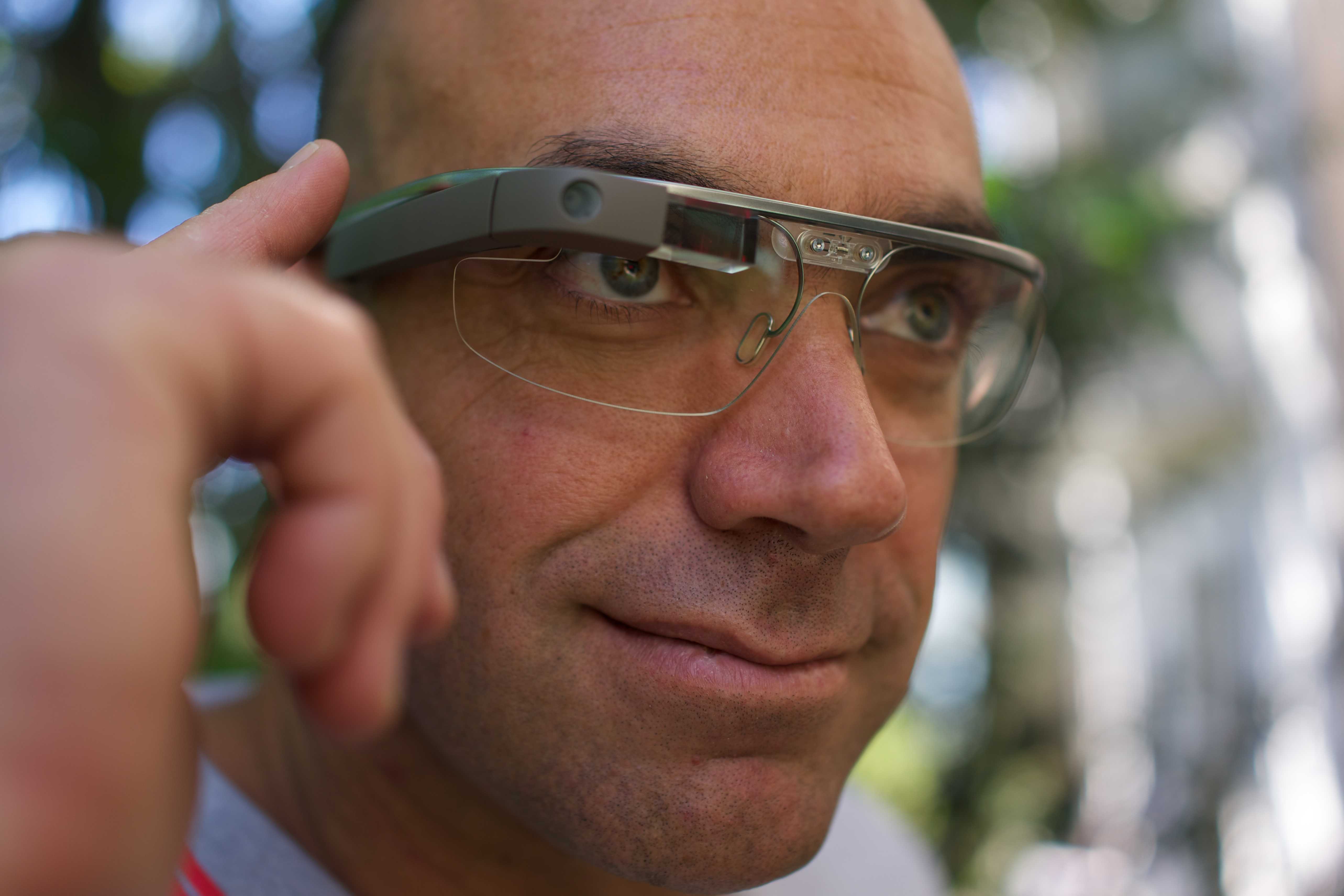 It’s Technology, not Apple, which helps keep your Doctor Away!

Technology is playing a crucial role in the healthcare industry today. Technology, which is improving by the day, is helping ... 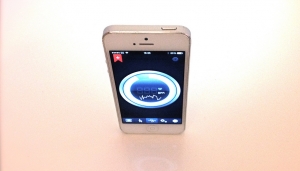 A new era in patient engagement has just begun. Better health outcomes, patient care and lower costs are being achieved ...