Though Microsoft had to pay a heavy price, for the tactics used by it to preserve its Windows franchise against Netscape; the company was quick enough to respond to the web threat in a way by developing a browser, Internet Information server and also embracing key standards.

Microsoft certainly paid a price for the tactics it used to preserve its Windows franchise against Netscape. But, regardless, the company quickly responded to the Web threat by developing a browser, Internet Information Server and embracing key standards.

The biggest constraint on scale amid several criticisms of Hadoop has been its job handling. In Hadoop all jobs are run as batch processes through a single daemon called JobTracker and this creates scalability and processing –speed hurdles. However with Hadoop2 the JobTracker approach has been totally scrapped.

Mid-2012 saw Microsoft buy Yammer for US $ 1.2 billion in a bid to extend the enterprise social networking (ESN) capabilities of its SharePoint collaboration server and also of other products in the Office family and even beyond.

A revamped iPad application and tweaks to the Windows 8 and Windows Phone 8 applications are some of the mobile improvements. The renovation of the iPad app aims to simplify the user experience, while the Windows apps got improvements to live tiles and a better inbox. 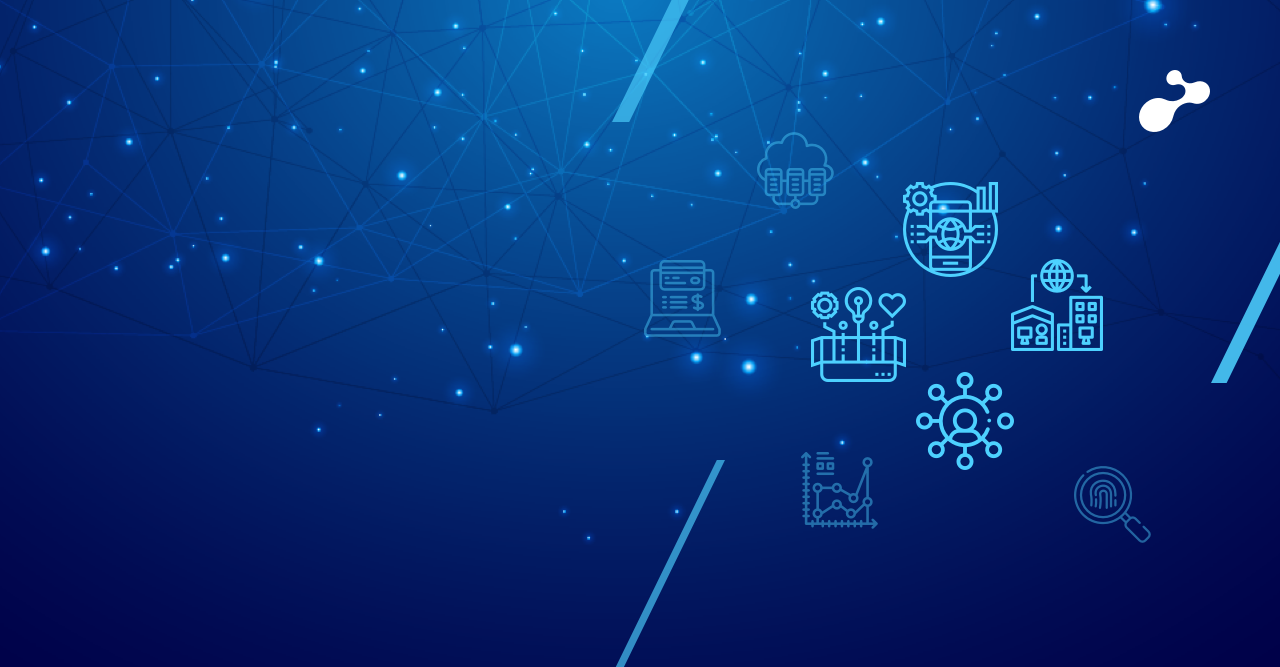 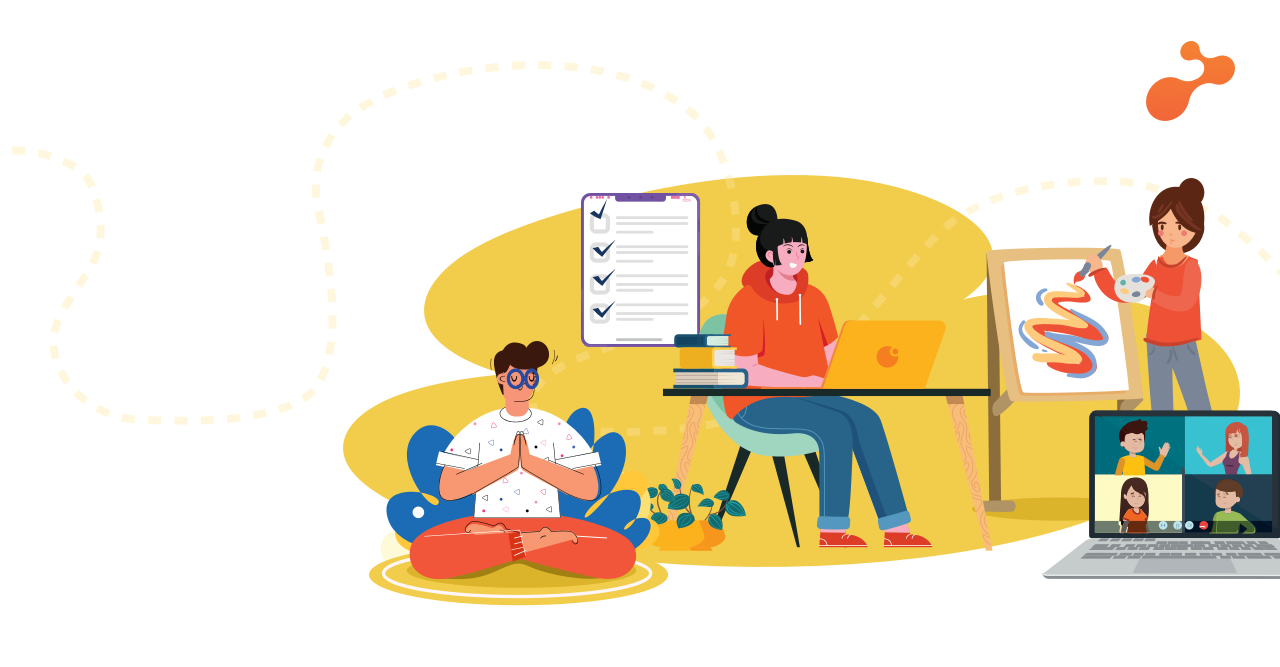