The event saw an overwhelming response from the IT chess fraternity with over 100 chess enthusiasts battling it out for the prizes of Champion of the Tournament, Best Company, Best Veteran and Best Female Player among others. These participants represented some of the marquee technology companies from in and around Pune namely Infosys, Synechron, Dassault Systems, Deutsche Bank, WNS Global, ATOS, TCS and L&T etc.

The tournament was based on the Swiss League format, spread across 7 rounds, with the pairings for each round created according to the points earned by each player in the previous round. The chief arbiter, Nitin Shenvi and sub-arbiter, Gargi Sane, were present to the ensure the tournament gets conducted smoothly, all activities are as per rules and conducted on time, and to resolve any disputes that arise.

At the end of the 7 rounds, the points earned by each player were compared, and accordingly the prizes were awarded: The award for Best Company was won by e-Zest Solutions in the first, Dassault Systems in the second and Synechron in the third place.

Jenil Shah from City Bank stood first overall and won the Champion award, with an impressive tally of 6.5 points, followed by 14 others with descending tallies. Raghubar Tyagi from Devjiva Software won the award for Best Veteran, while the awards for Best Female Player and Best e-Zest Player were taken home by Akshata Shah from Infosys and Jaywant Deshpande from e-Zest Solutions respectively.

It was an honor to have the World Under 16 Girl’s and Asian Under 18 Girl’s Gold Medalist, and International Woman Master Aakanksha Hagawane as the chief guest for the event. With several internationally rated players participating, it was one exciting and intense event to remember.

The leadership team of e-Zest, many of whom are avid chess players themselves, are proud and pleased with the tremendous success of the event. They envision War of Wits to be an annual event at e-Zest, that supports and provides a platform for IT professionals to come together and pursue their love for the game. 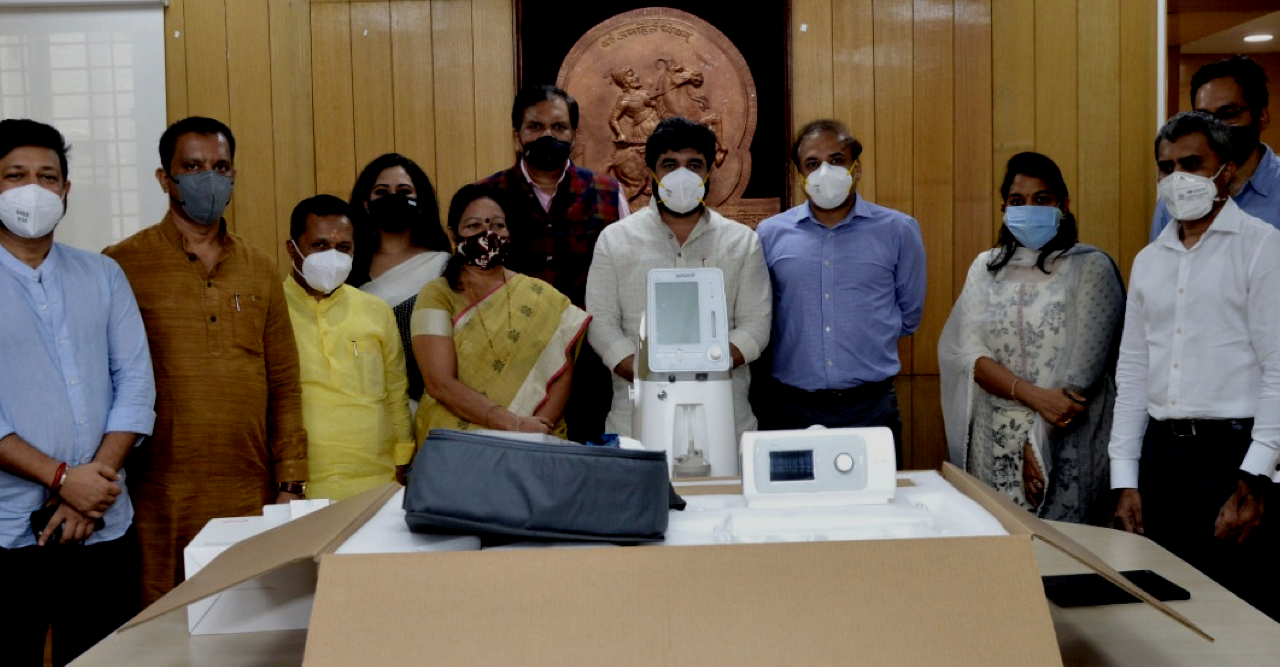 Pune, April 7, 2021: Considering the need to boost the healthcare system in India to battle the COVID pandemic, e-Zest Solutions, ... 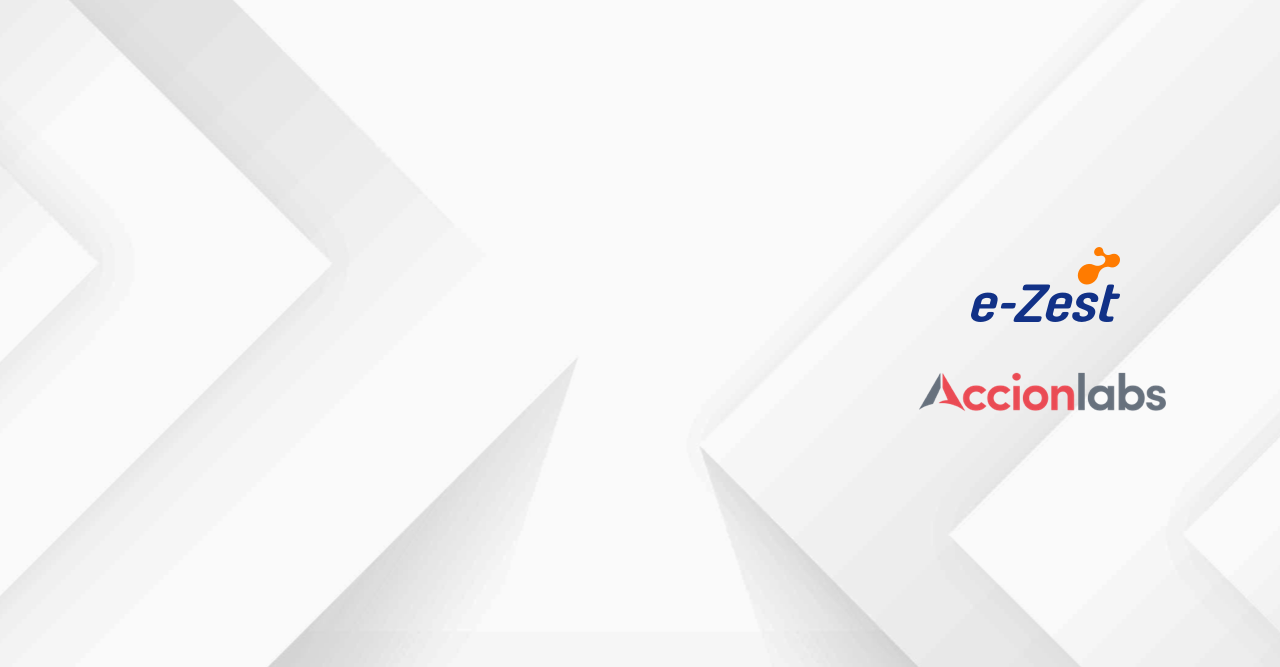