How blockchain will disrupt Digital Commerce?

In January, news broke of a card hack at Neiman Marcus where the hackers were able to access the debit and credit card information of customers who shopped at this chain between the 16th of July, 2013 to the 30th of October, 2013. In a similar case, a hotel franchise management company that manages 168 hotels in 21 states suffered a data breach that exposed hundreds of guests' debit and credit cards information in 2013. There have been many more such incidents of data breach in the past.

The rise of popularity of digital commerce has, therefore, raised some concerns among the users regarding its usage frequently due to critical data leakage. A new concept that seems to have taken over the users is blockchain technology.

Blockchain has moved from being featured in obscure thought-leadership blogs to being a sought-after solution for digital commerce shops. This is not strange or unexpected at all. Long before the noise, technology experts had correctly predicted that blockchain could be the long awaited answer to the line of financial breaches and frauds that the industry has seen.

Blockchain by its very design eliminates the need to have a third party to establish trust among transacting parties. The promises made by it include an elimination of the middleman in transactions that can have far-reaching influences on how digital commerce runs. The problems don’t magically go with Blockchain though. The customer, who was concerned about digital transactions and always felt insecure in the wake of reported security incidents, may not be fully assured with blockchain. The reason – it is still not fully introduced or even understood by the layman. But the promises made by blockchain are almost too good to be ignored (but true). It may take a while for people to trust this new technology.

Blockchain brings the beauty of distributed processing to the world of financial accounting. Each transaction is logged as a block and all nodes that have participated in previous transactions are ‘updated’ about the new one. If more than half can agree than the new block is valid, then the transaction proceeds. This deceptively simple but ingenious mechanism proposes to eliminate the need for tax regulations, the concept of digital authorities in payments and the need to store transactions in record-books.

Before blockchain became the buzz-word that it is now, bitcoin had already caused a stir. Bitcoin is implemented using blockchain and is a product that exists as a digital asset. This asset exists as a crypto-currency in any device and is not centrally owned. Bitcoin start-ups have grown though the adoption of this product in the world of digital commerce seems uncertain. Bitcoin was used by ill-meaning racketeers and fraudsters to further their illegal work and companies that are looking to disrupt are staying clear of it.

Blockchain, however, is going to stay and is going to grow bigger. The entire landscape of services where we need parties to verify payments and traditional records to establish trust is going to change with blockchain. The concept of ‘smart contracts’ helps blockchain to bring the idea of consumption-based pricing to the fore. This will revolutionize the way services or even products are priced. Supporters of blockchain also believe that supply-chain management is going to undergo disruption. Supply-chain management is ridden with places where trust is established by other parties and information is frequently updated adhering to business workflows. Blockchain can remove these dependencies and streamline processes. In fact, blockchain can help introduce new measures of efficiency that can beat traditional management constraints.

Blockchain is definitely here to stay and positively impact the world of digital commerce. This is also with the fact that it will take time for everyone to wake up to the new era. There are thousands of start-ups around today that are drawing in funds and interest in equal measures. The idea of blockchain is just that exciting today. Digital commerce has always strived to adopt all technological means necessary to achieve superior results. It will definitely be worth-seeing if a major player in this area takes up blockchain and the reactions of the competitors.

For now, we can assess the merits and hope that each aspect of digital commerce derives extreme benefit from the next technological upheaval.

If you have any queries or wish to know more about Blockchain possibilities in digital commerce/ecommerce, feel free to contact me on devendra.deshmukh <at> e-zest.com or post your comments in the section below.

Managing a New Job in the Pandemic

A new job and a pandemic, well this has been my story so far. A recent graduate from Pune University, I was really happy when ... 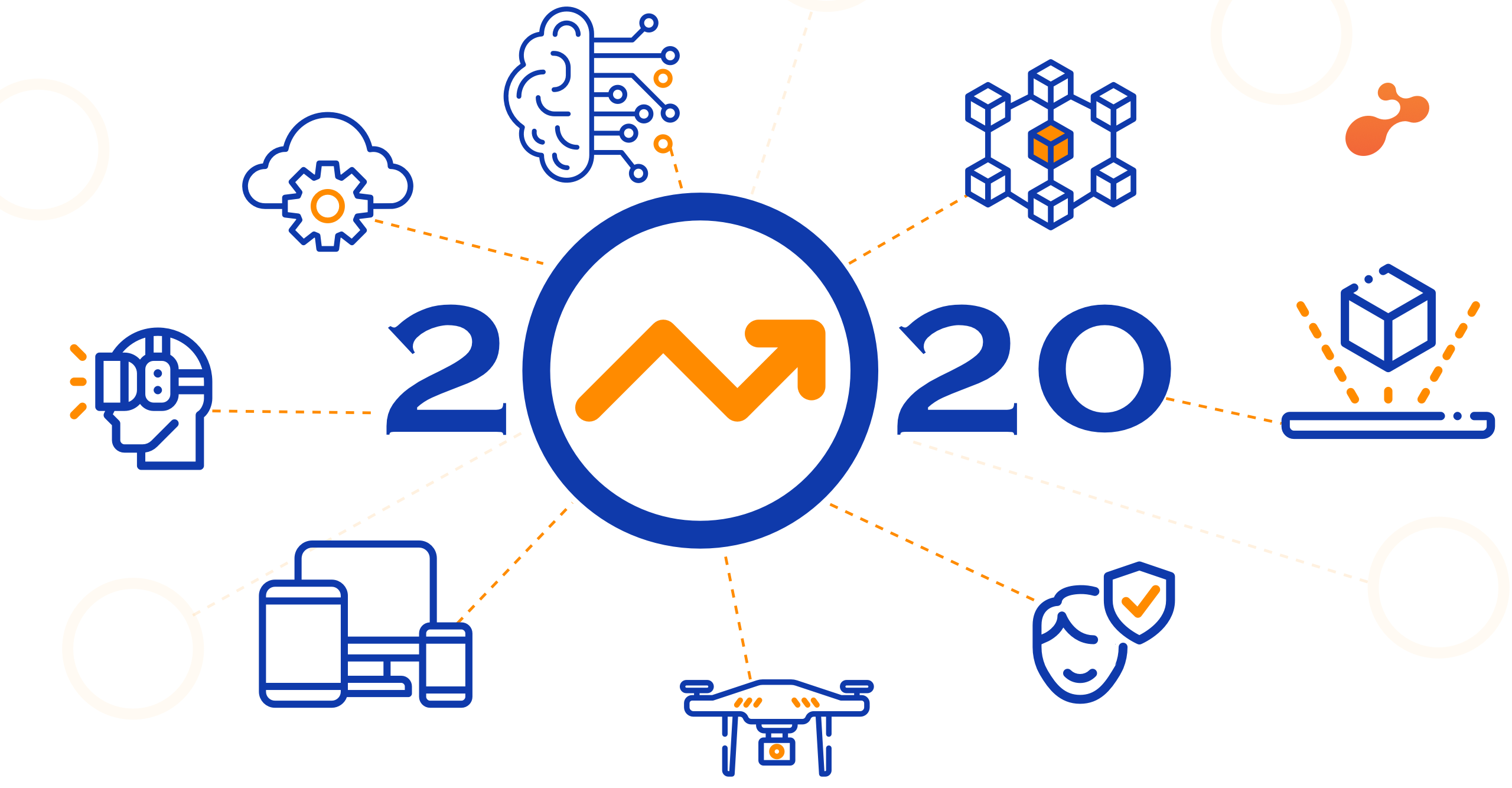 Technology has evolved at an unimaginable pace in the last decade: what seemed futuristic and impossible until a few years ago ...

By Devendra Deshmukh Jan 10, 2020
Horizon 2020: How technology is influencing human lives, and its impact on organizations

As we step into a new decade, technologies across the board, from AI to cryptocurrency and online shopping are changing. We ... 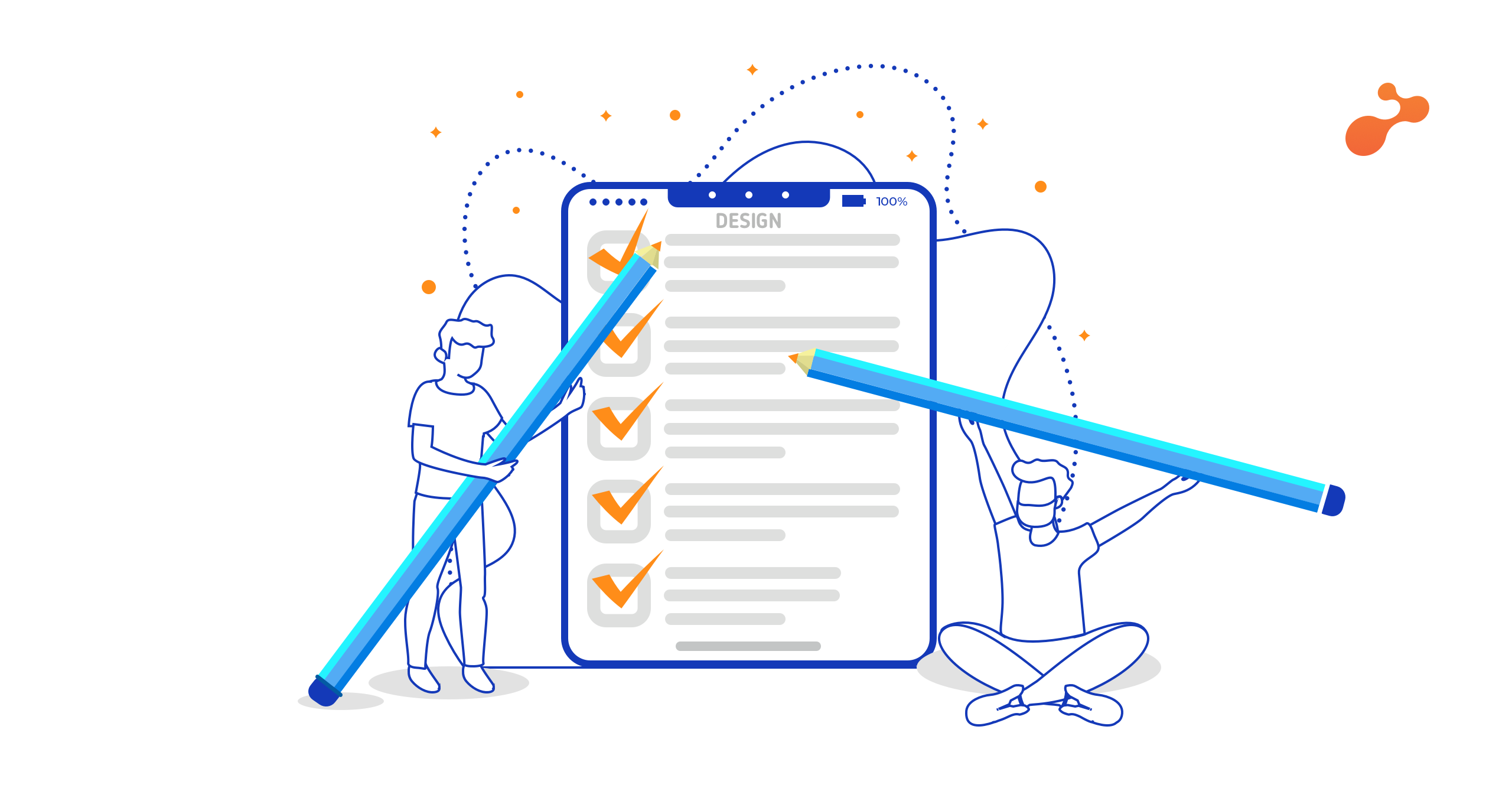 5 core elements of a Design Checklist!

Every design project is unique, and every project has its unique outcomes based on what eventual customer experience we are ... 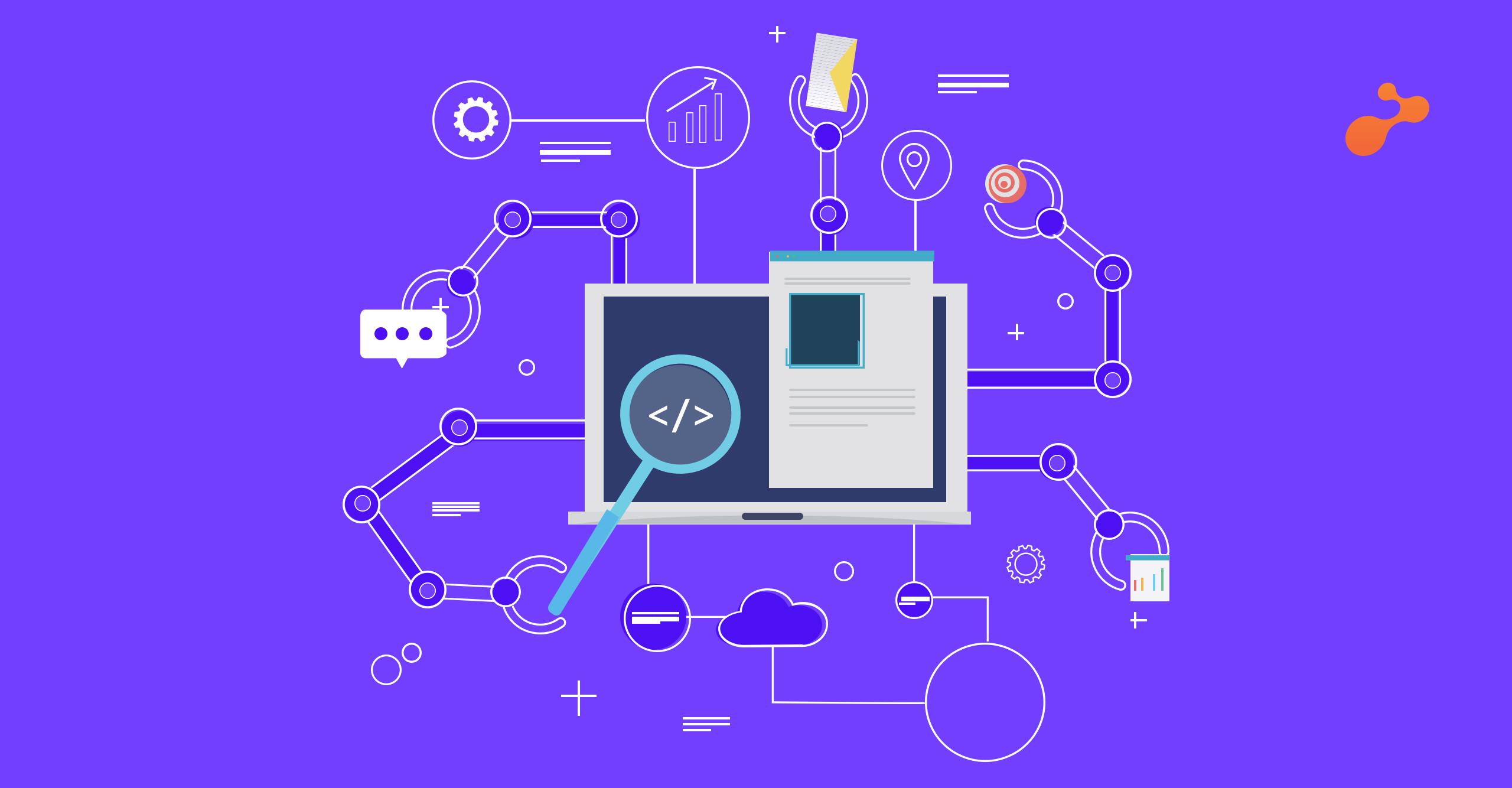 We have now entered another year since the COVID-19 pandemic first made headlines, but even today, we face similar business ... 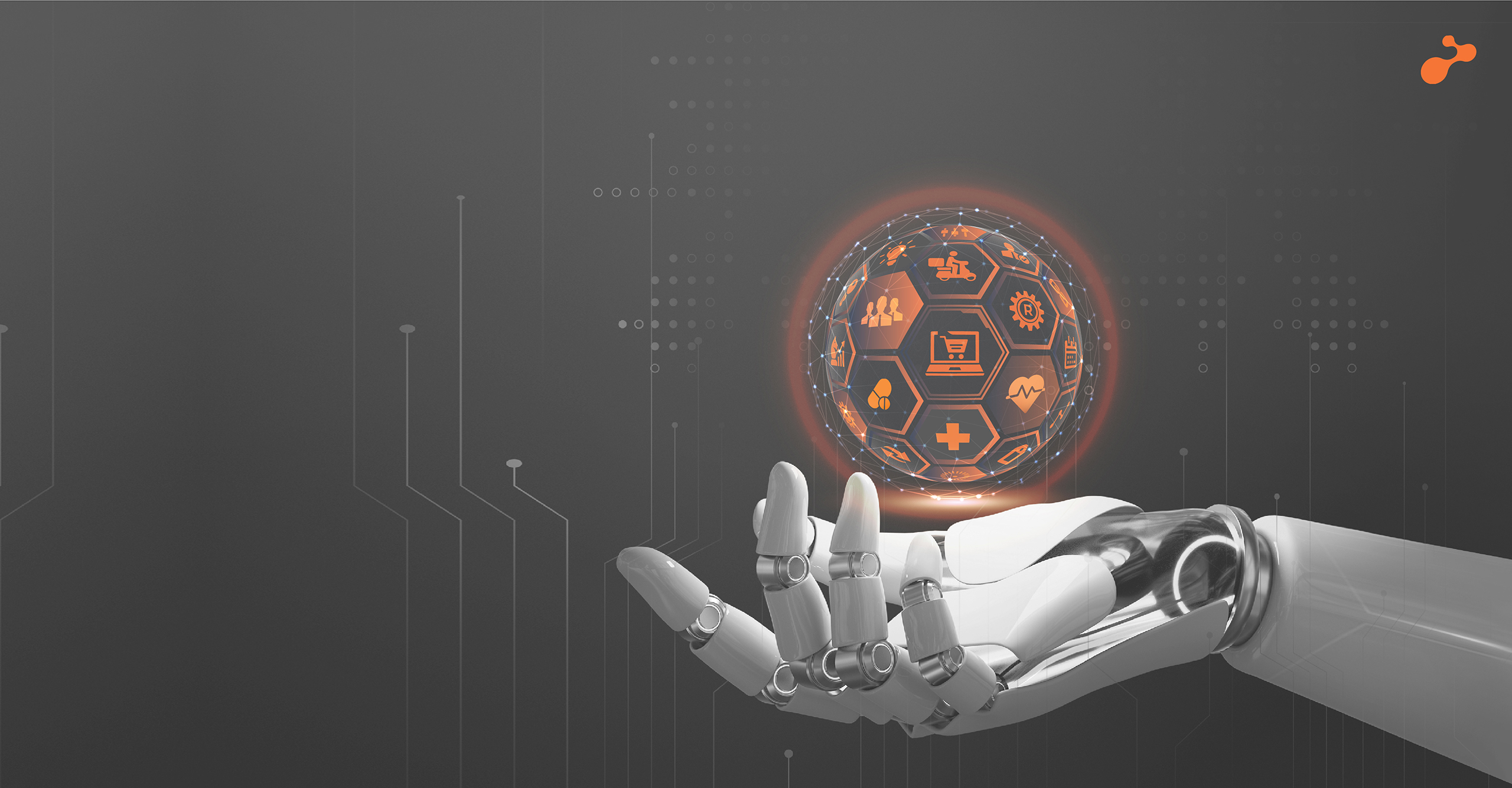 Digital Native Organizations For The Win In 2022 & Beyond

Over the last couples of years, we have seen a significant rise in digitally-enabled organizations making headways into ... 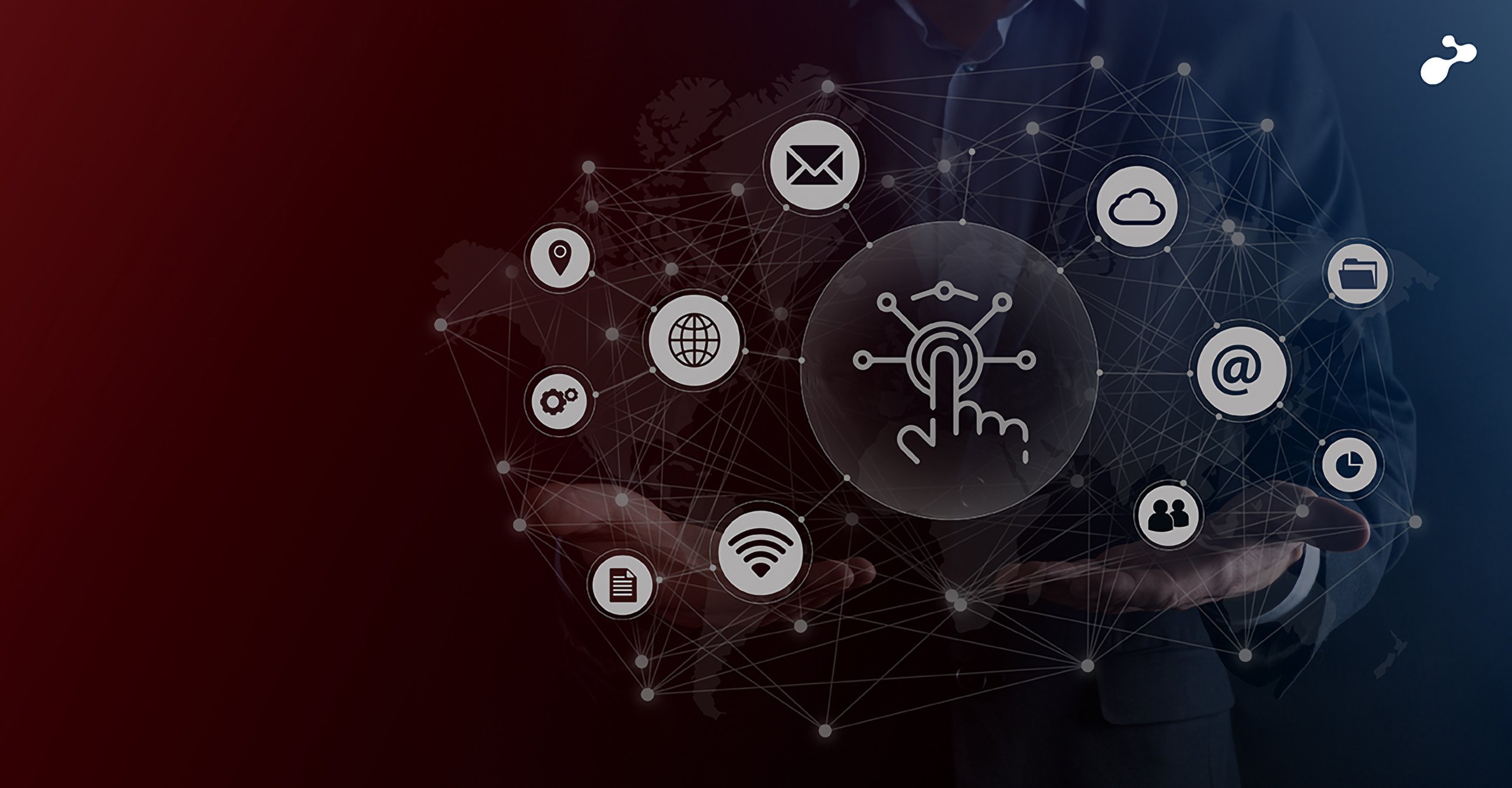 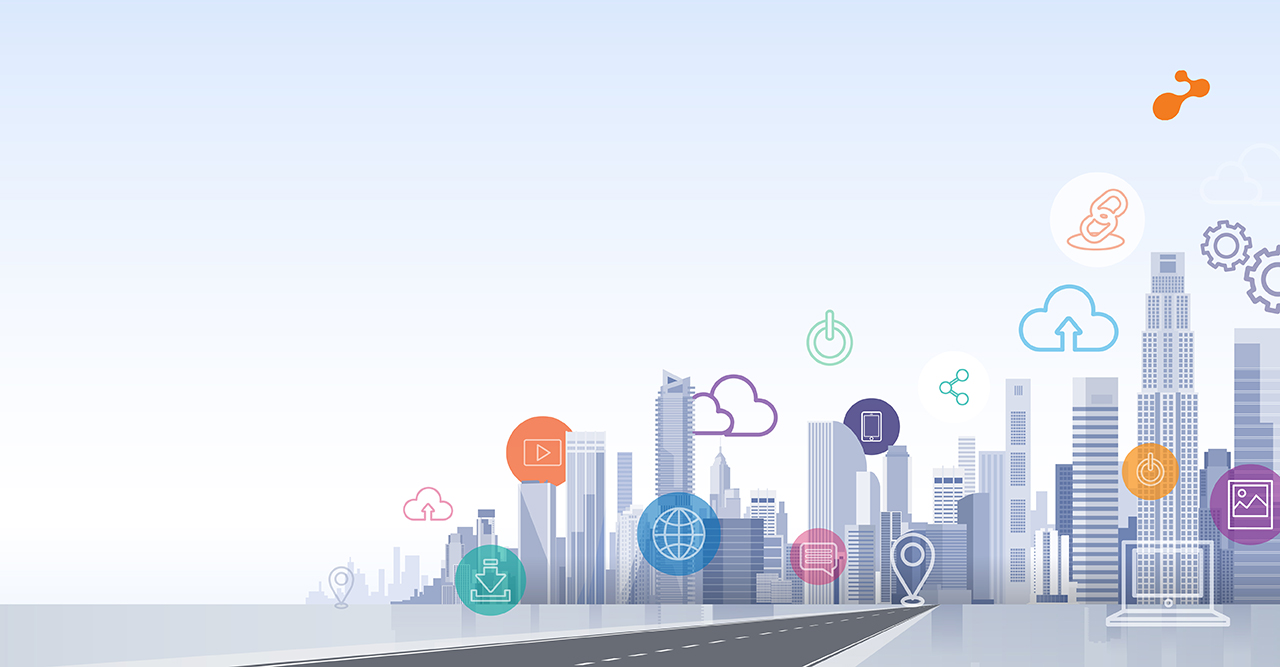 The Difficult Discipline of Newness

We are now in the third quarter of 2021, and if we look back at all that has transpired this year or the year before, we can ...

The last two years have presented us with some of the most challenging circumstances, right from being in the business to ...