Released by Microsoft on 17 July, SharePoint 2013 public beta is being discussed worldwide for its advanced features and improvements. I was fortunate to get enlightened at Microsoft India, Hyderabad when Wayne Ewington, the Principal Consultant at Microsoft Corporation spoke on ‘Architectural Changes in SharePoint 2013’. I’m sharing the same with you; following are the changes in the architecture of SharePoint 2013:

The goal here is to make changes equal to the size of the change, not size of the file. Let’s have a look at how it works in SharePoint 2010 and 2013 to understand the purpose.

When a file is updated via Cobalt, only the bits that have changed are sent over the wire from the client to the SharePoint WFE. However, because SharePoint lacks the concept of incremental updates to SQL it is forced to:

In SharePoint 2013, Microsoft has tried to make significant improvements in server performance. They have reduced scenarios that might invoke full table scans. Also, there have been lots of improvements around finding docs for link fix-up and alert handling. They have reduced data redundancy for some features using advanced indexing features provided by SQL 2008 R2. The major change in architecture is to support wide lists, i.e. lists where a single item spans multiple rows in the database to hold the data.

There is a new distributed cache service in SharePoint 2013 based on Windows Server AppFabric Distributed Caching. It is used in features like authentication token caching and My Site social feeds. The same time it should be noted that SharePoint 2013 uses caching features that cloud-based cache (Windows Azure Cache) does not support at this time, so only local cache hosts can be used. Also, importantly, SharePoint ONLY supports the version of caching that it ships – you cannot independently upgrade it.

Having knowledge of the nature of incoming requests – for example, the user agent, requested URL, or source IP – allows SharePoint to customize the response to each request.

The goals of request management (RM) are as follows: 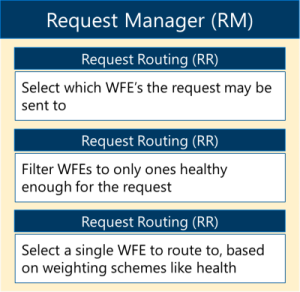 There are a few new service applications in SharePoint 2013:

Also, Office Web App and Web Analytics are no longer a service application. Web Application Companions (WAC) is now a separate product altogether and not a service application.You can create a WAC farm that can support multiple SharePoint farms. You can view files from a number of different data sources, including: SharePoint, Exchange, Lync, File servers. 3rd parties can integrate with WAC to provide access to documents in their data stores, e.g. EMC Documentum, IBM FileNet, OpenText, etc.

Stretched farms are no longer supported in SharePoint 2013. “Stretched” means different data centers with less than 1ms latency. All servers in the farm must be in the same data center now. For 100% fidelity in 100% of features, all content must reside in the same farm.

SharePoint 2013 has a lot of exciting new features and it will be interesting to see how the SharePoint Product Team at Microsoft continues to build and package but the features and solutions within 2013 should give you and your organization added confidence in the fact that you have selected a solution that Microsoft is backing with its full support and has tagged SharePoint as its flagship product. 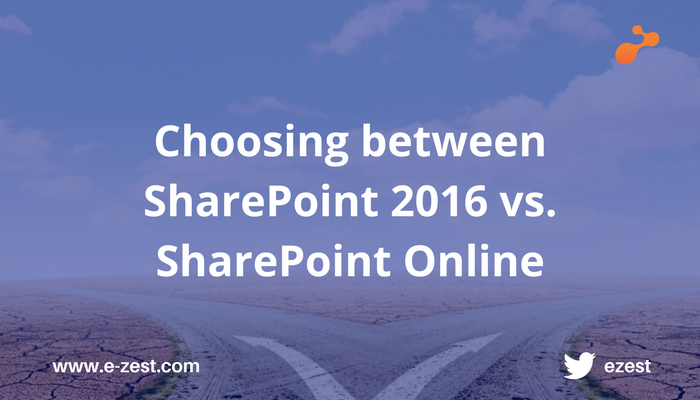 Given the varying data needs of enterprises, today the challenge of managing tons of digital content within the organizations, ... 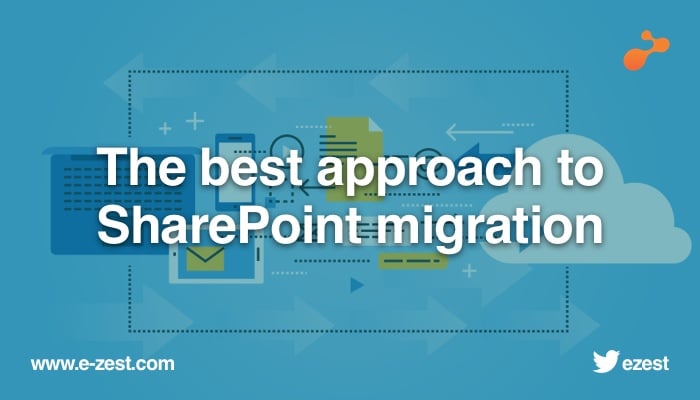 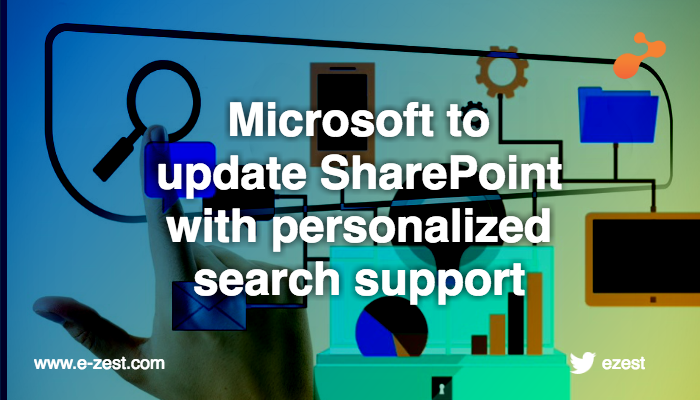 Microsoft has readied itself to offer new smarter SharePoint search capabilities, as well as several other new features for ... 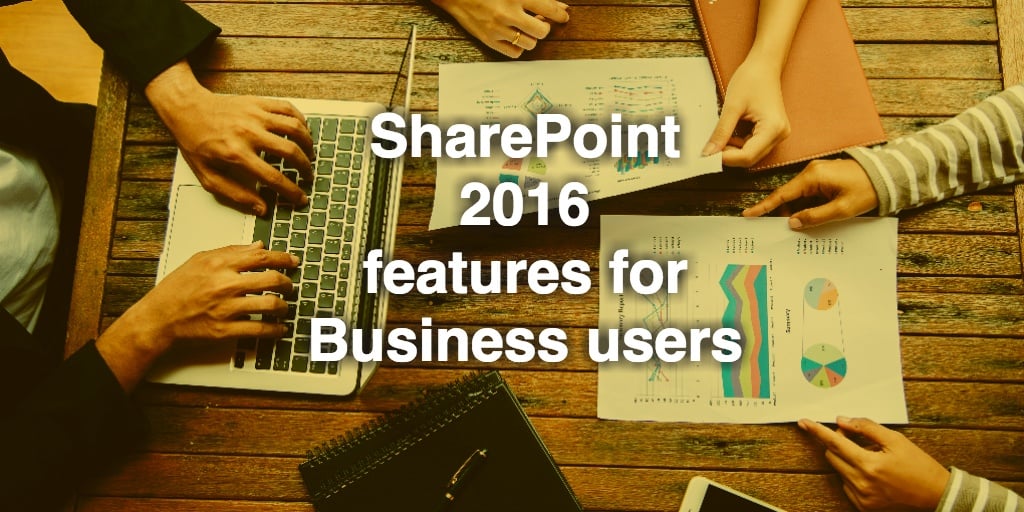 Usually any discussion in regards with SharePoint 2016 is focused towards easing the life developers and enabling in ... 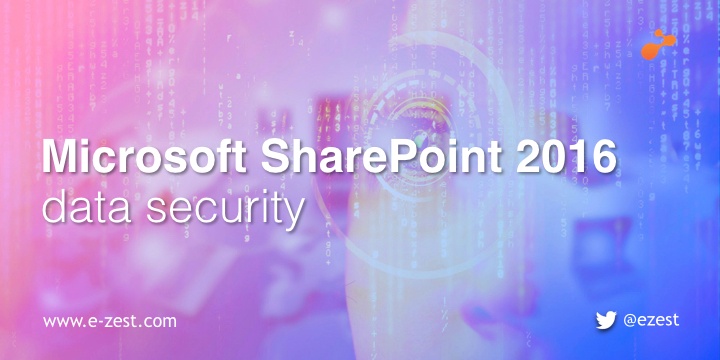 By Vikram Pendse May 22, 2017
Internal Corporate Branding with Portal Technology

Today the word ‘brand’ has gained immense importance and why not? With so many benefits conferred upon by a well-built brand, it ...

SharePoint has been one of the most successful products of Microsoft and they have come up with its updated version almost every ...