There is a huge buzz surrounding Windows 8, the next generation operating system from Microsoft that has been packaged with a bold new style that can be controlled with touch as well as with keyboard & mouse. Soon after the release of the most awaited Windows 8 operating system, many opinions have started to fly around regarding Windows 8 UI. With the new live tile interface, Microsoft has adopted a modern way to interact with users, it also displays the alignment with the mobile interface which describes the future of devices with expanding technology.

The world of tiles on Windows 8 illustrating the app’s representation on the start screen is very interesting. It highlights the rich and engaging content without actually running the app. Tiles can be classified as dynamic i.e. tiles can go live or they can be static. It can change its look and feel as per the information provided which is more relevant with apps like weather information, music player, messaging etc. Also live tiles appear on the start screen, and are useful for having instantaneous information on frequently changing data like stock indexes, international weather, as well as local and international news. This reduces the frequency of navigation from one screen to another to a great extent. Personalized or tailored apps can be specified through app settings depending upon the preference of the user.

When we compare tiles over traditional icons we can figure out many benefits. With tiles, we not only have a larger click area, but also the ability to display additional information inside each tile, like the latest RSS feed item on the RSS reader tile, or the next appointment on the calendar tile. Here’s what the start screen looks like which can help to view all the customized information at one go.

The old desktop UI (i.e. icon-based) has evolved over many years and was primarily built for mouse and keyboard. The new tiled UI works within the constraints of small screen sizes and touch based input. After looking at the two interfaces one could easily find out that both are inherently different, and tying them together hardly makes sense as traditional one is addressed to Windows on a desktop/laptop PC while the new interface is not truly ideal for mouse, keyboard or the old desktop interface as all these are not suitable for touch. On the other side when given a thought Apple has kept their two OS separate i.e. Mac OS X for their desktop/laptop machines and iOS for their touch devices.

Thinking from business point of view, many questions come over, but one can definitely recommend Windows 8 for the enhanced productivity as the operating system offers improvements in performance, existing capabilities, and is cheaper. A boost up in the speed has been recorded when the apps are running on Windows 8. It has already started making its impact on PC and tablet market and stimulated the growth in touch-screen devices. Businesses may take a while to jump on board, but Windows is too deeply ingrained in corporate infrastructure to be avoided. With Windows 8, Microsoft has brought together the best of all the worlds, the PC and the tablet, for work and life. Windows 8 and Windows Server 2012 include many new and enhanced networking features useful for administrators. Native NIC (network interface card) teaming provides network connection load balancing and failover by bonding two or more network interfaces. The updated Server Message Block (SMB) protocol improves the availability, performance, administration, and security of file shares and storage resources, with new features like encryption and transparent failover. One can offer the new IP Address Management (IPAM) feature of Windows Server 2012 which can help Admins to discover, monitor, audit, and manage a network’s IP addressing.

Going back to old GUI, it’s a resource-intensive program. Transparent windows, shadows beneath icons and animation effects do nothing to improve the speed at which you can open programs; meanwhile they actively capture RAM on your system. Additionally, every time you load a new program, all of its fonts, icons and other GUI elements must be loaded from the hard drive. The Tiles UI openly challenges current common wisdom about apps and their icons, and reimagines the icon as an integrated extension of the app itself. The Windows 8 tile is a widget surface that can stream real-time information from the app. Finally one can say it’s a Zen approach to connect to all things and navigate within an app. So we can aggressively explore more and more with Windows Style UI which forces a steep learning curve and encourages one to keep microscopic eye on the future of UI from the giant player Microsoft. 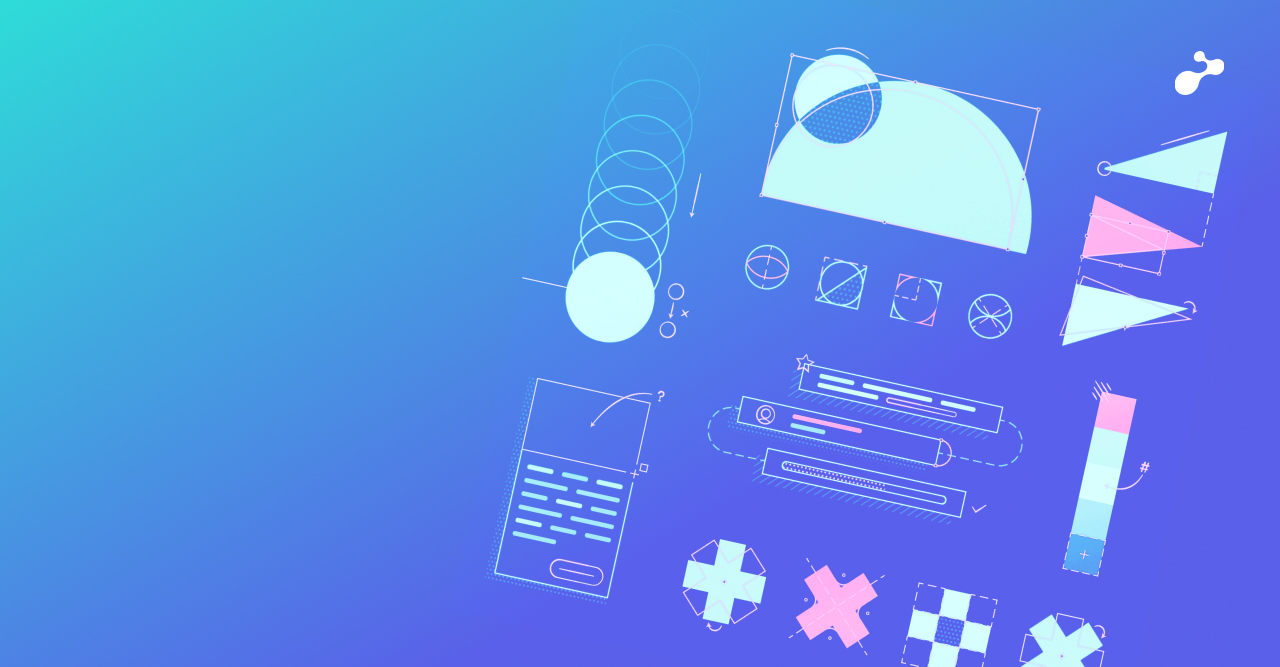 How Design System can Help your Business?

Innovation plays a key role in every business. Developing a system of reference for design and development is important in order ...

We are fortunate enough to live in the era of Science and Technology. Though there is always something new being introduced in ...