Moving towards “Affordable Healthcare for All”

“Affordable Healthcare for All" has become a buzz word at a time when increasing healthcare costs are putting pressure on both the payers and consumers.

Following are some important facts which point towards an increase in healthcare costs:

The year 2010 was remarkable in the history of the healthcare Industry as the US government had passed the most spoken of "Affordable Care Act" popularly known as OBAMACARE. The Act mandates payers to cover pre-existing conditions, sets no-limits, maintain minimum essential coverage, participate in exchange and sell subsidized policies for individuals and small groups.

The healthcare industry was now shifting from traditional HMO, PPO, EPO and managed care to consumer-driven health plans. The two important entities as a result of this act were SHOP and ACOs. These entities required significant resources to be deployed in terms of infrastructure and investment thus increasing healthcare costs for a payer. 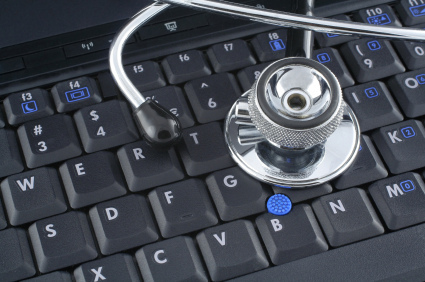 And cost is where it pinches the most. Analysis of the funds flow will give us a more clear picture. The funds that arise from an individual subscriber or employer goes to to insurance payers in the form of premium and payers then carry the loop forward to healthcare providers and pharmaceutical companies. So, the final gainers seemed to be the healthcare providers and pharmaceuticals rather than the end consumer.

In the US, the dominance of prescribed drugs is more prevalent as compared to economies like Germany where the generics market is stronger. A recent news by German Public Health Funds confirmed a 25% saving on healthcare costs on account of use of generics. Vice versa in the US where healthcare providers and pharmaceuticals form a lobby stalling the vision of "Affordable Healthcare for All".

Having such a situation, the ultimate solution for payers is to have low-cost delivery centers. The aim now is to reduce the cost - either operational or capital. But capital cost (incurred for building capability and compliance) is an area where costs not incurred today may led to heavier losses in the future.

So, let’s come to our favorite management jargons - improve effectiveness and efficiency. The answer to this lies within the use of technology itself - emerging Analytics, Cloud, Social and Mobility solutions could deliver the required decision systems, though each one brings its own advantages and limitations.

I am quite optimistic about the legitimate use of technology to build appropriate decision systems. Technology can take us closer to achieving “Affordable Healthcare for All”.