Jenkins is an open source cross-platform framework that allow to continuous integration and continues delivery of project. And integrating with a large number of testing and deployment technologies and it can handle any kind of build or continuous integration. Jenkins was originally developed as Hudson project.

Different plugins are available for Jenkins that can help to Jenkins to integrate with
Most of version control systems and big databases. Plugins can change the Jenkins
Looks and new functionality.

The reason you would want to do this is:

Because of using automation process so that time isn’t west for doing any task manually. And hence automatically Decreases development cost and increase productivity.

Much of work handled by automated build and testing system.so that developer time isn’t west for finding errors and doing any integration manually.

Any error or issue are detected that are resolve immediately and keeping software in up to date stage whenever it can be released safely at any time.

Because of using continuous integration serious issue isn’t occur. And hence the process of developing application is fast. 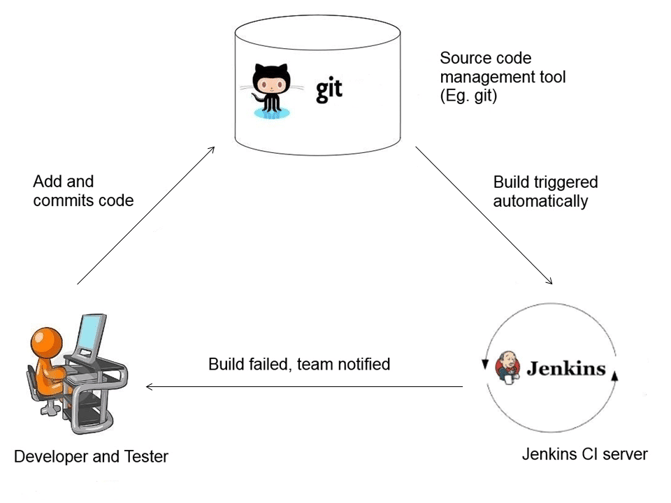 Now with the help of above picture we get clear picture about how Jenkins works in software development phase.

Developer develops a program or a piece code on his local machine. He then stages his code and then push it to the centralized GIT/SVN repository.

As the GIT repository receives the commit from the developer, its post commit hook event is triggered. This is linked with the Jenkins build process which starts a new build using the latest code available in the code repository.Based on the output from the build of Jenkins, the notifications are sent out to the concerned audience. I.e. if the build fails, the responsible developer is notified via email or if the build succeeds, the build is forwarded ahead for its testing.

Different plugins are used by jenkins for continuous integration process:

And much more plugins are available for Jenkins as per need.

With the help of build tools Jenkins can make a build. By pulling code from source
Code management system. Apache maven and apache ant are mostly used build
Tools with Jenkins.

With the help of build notifies we get notification about build via email or sms.

With the help of UI plugins user get custom options to interact with Jenkins and
Jenkins build. Blue Ocean plugin one of the Jenkins UI plugin that gives user to
New experience for Jenkins. 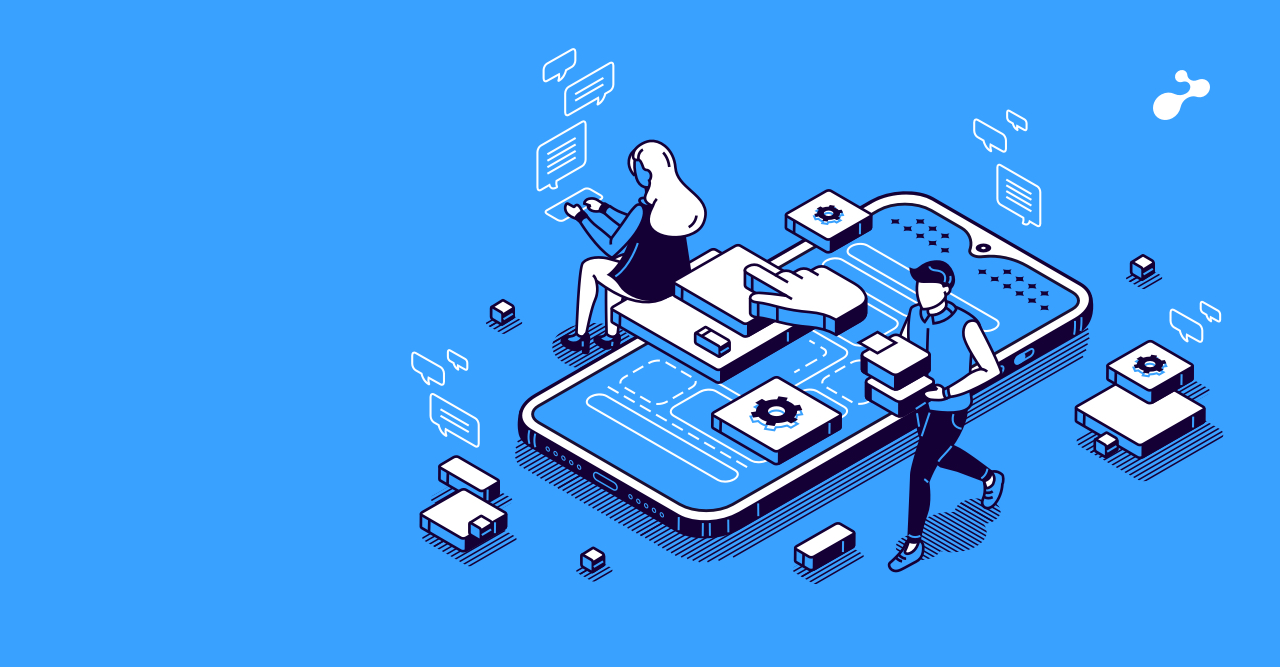 Why Minimum Viable Product (MVP) is Important for your business?

In recent times, the importance of MVP (Minimum Viable Product) has increased rapidly because it is all about continuous ... 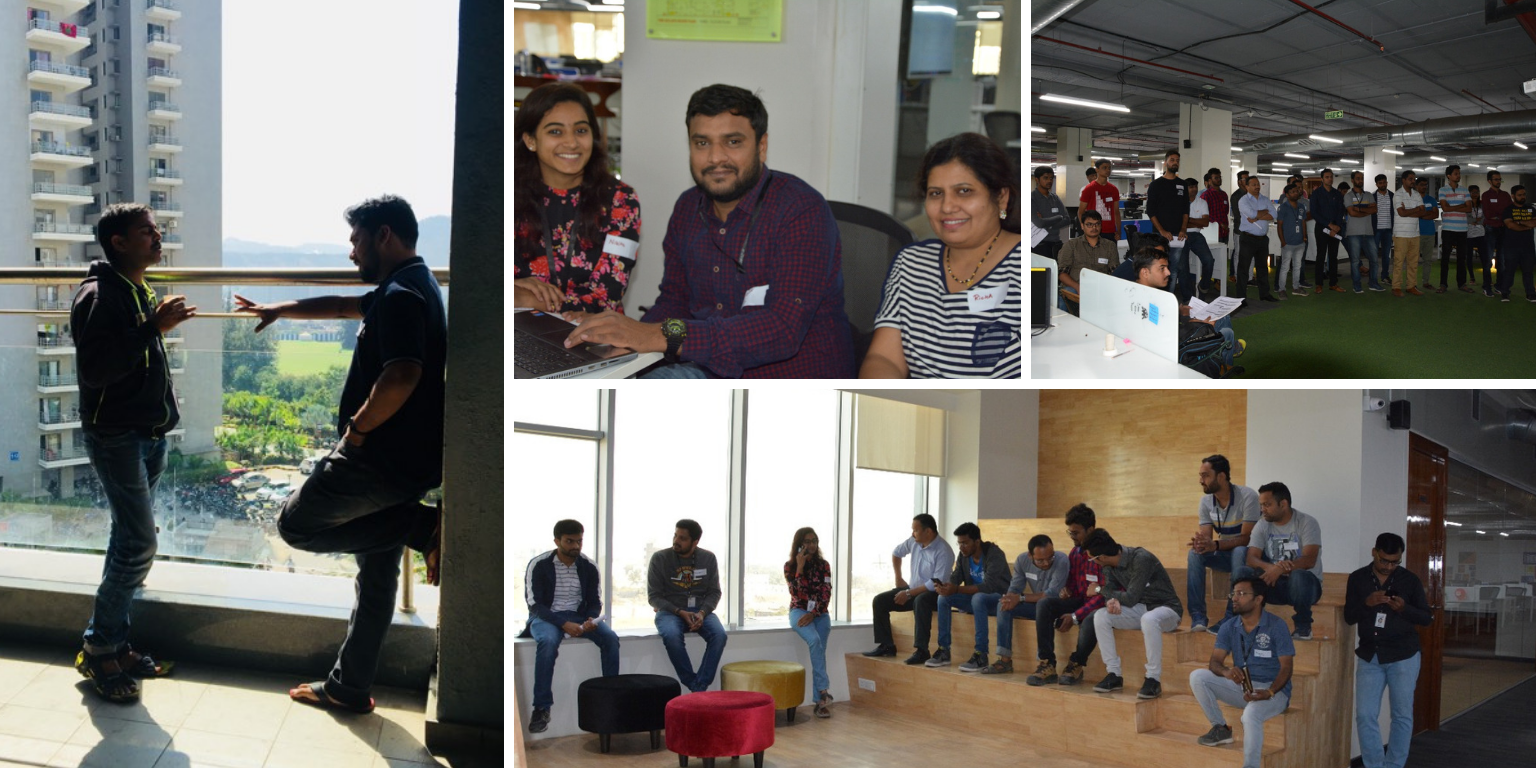 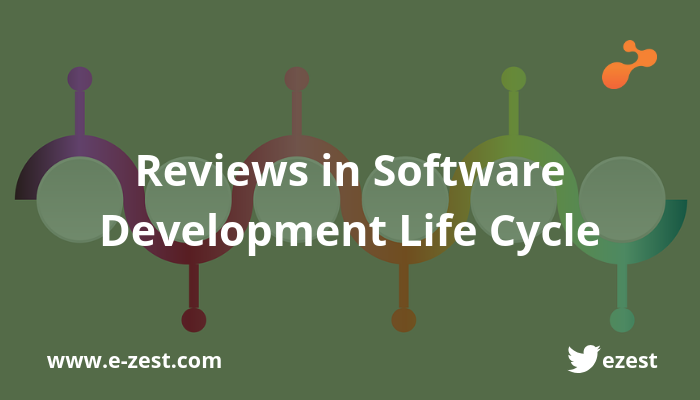 Review plays an important role in all the phases of SDLC cycle. It helps in minimizing the issues/defects in a particular phase ...