How to improve the performance of the application in ASP .Net

In this blog I would like to share some of my interesting findings regarding optimizing the page rendering time and increasing the performance of the web application using C#.NET.

Before starting, it is very important to identify which part of your application requires more attention, in order to improve the website performance. So below we have some ways to identify the pages.

So let’s move on to the implementation details.

1. Turn off View state if not required:

2. Turn off Session State, if not required:

Since ASP.NET manages session state by default, you end-up paying the cost in memory, even if you don't use it.

In case of static pages session state is not required and in such a case disable it on your web form using the directive,
<@%Page EnableSessionState="false"%>

In case of the need to retrieve the data without any CRUD transactions on it, make the session state “read only” by using the directive,
<@%Page EnableSessionState ="ReadOnly"%>

The code below demonstrates the same.

The code below demonstrates the same.

Add the reference System.IO.Compression.dll in global.asax as below:

Always avoid throwing exception in the catch block as it is the heavy resource which slowdowns the web application. Instead, off handle the exception by inserting into the database and don’t code or write any condition in exception blocks and use final method to kill resources.

Implement paging to show only small subsets of data at a time so that the page loads faster.

8] Avoid Server round trip: In order to provide user faster effect and to avoid round trip to server use JQuery Ajax or Cache in the web application.

10) Use Client Side Scripts for validations:

User Input must be thoroughly validated at client side by using JQuery, JavaScript or asp.net regular expressions before processing to avoid overhead and possible injections to your applications.

So friends, there are many more such things, however I really feel that these are the most critical aspects we need to look at in order to speed up and improve performance of the web applications. 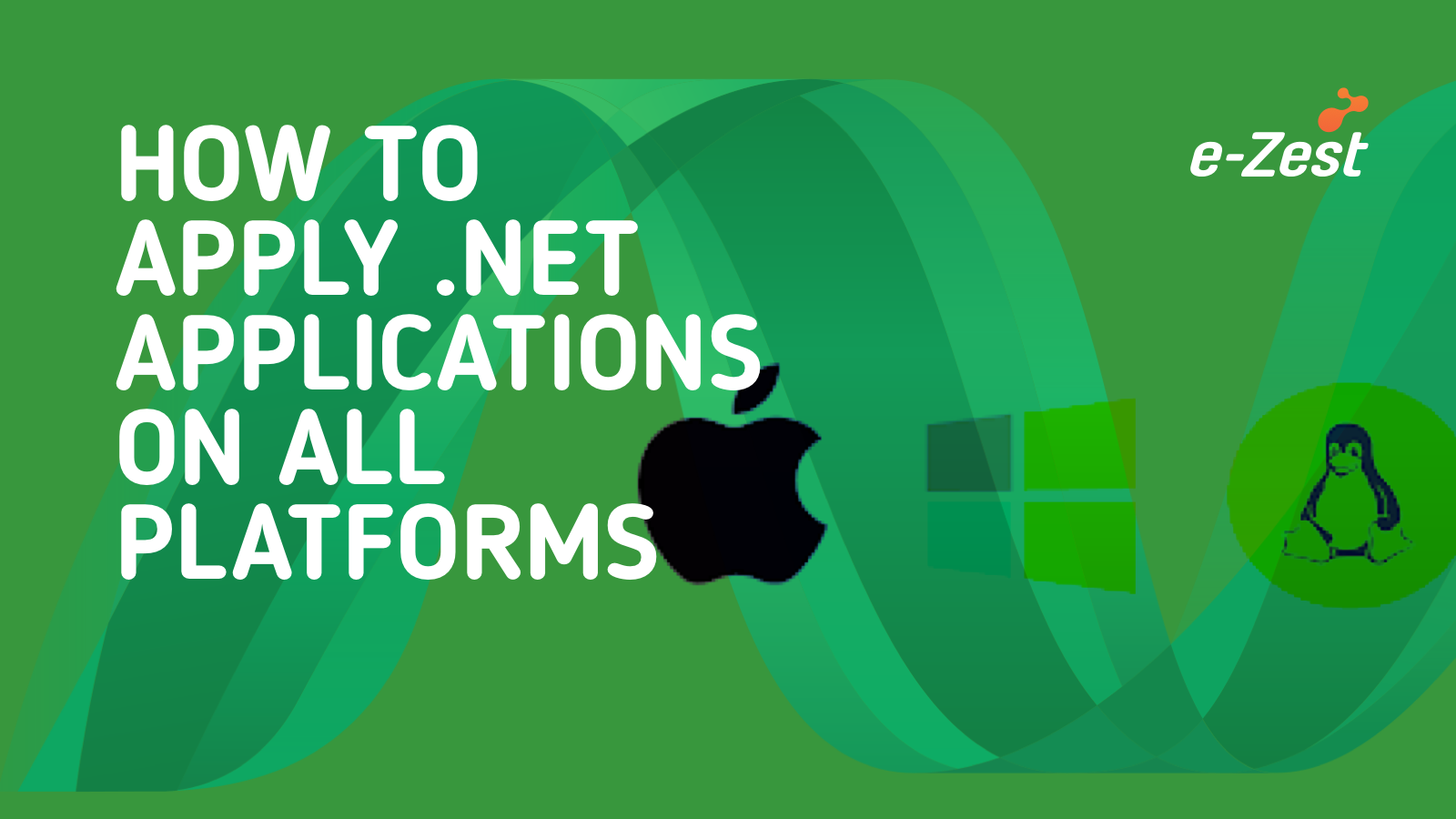 How to apply .NET applications on all platforms?

What is your recommendation on developing an application using Microsoft platform, which is open source, supports ... 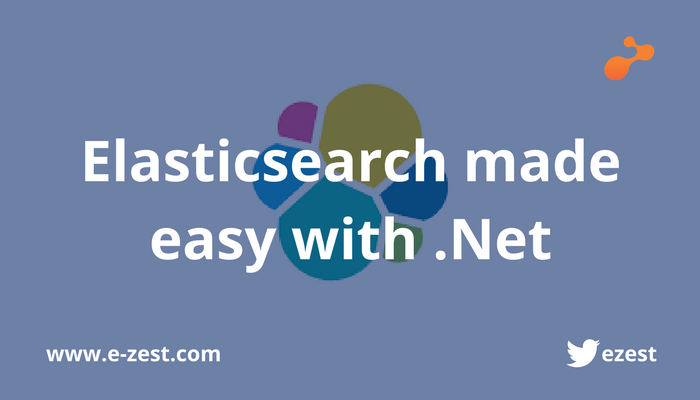 Elasticsearch made easy with .Net

Let me put this in very simple words. Elastic Search is a database which stores the data in the document format (JSON) and ...

Localization comes into play when you want the implemented application to run in a local language.

Techniques for code-based navigation in ASP.Net

In a world of desktop applications, where you build programs with multiple forms, you almost always end up calling one form ... 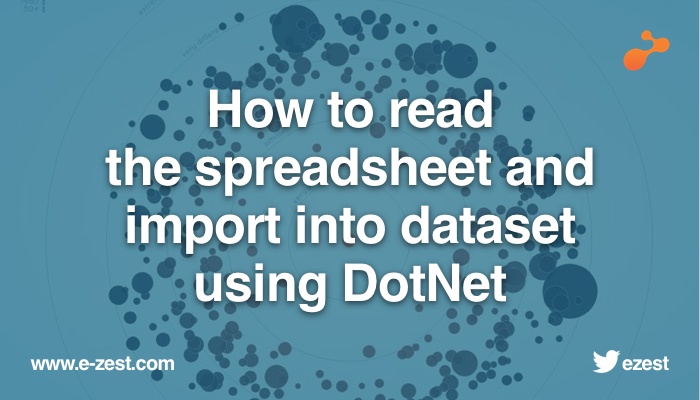 How to read the spreadsheet (*.xls,*.xlxs and *.csv) and import into dataset using DotNet

Introduction In my previous blog, i shared details on how to generate the spreadsheet dynamically without using Microsoft ...

How to read the spreadsheet (*.xls,*.xlxs and *.csv) and import into dataset using DotNet

Introduction In my previous blog, i shared details on how to generate the spreadsheet dynamically without using Microsoft ... 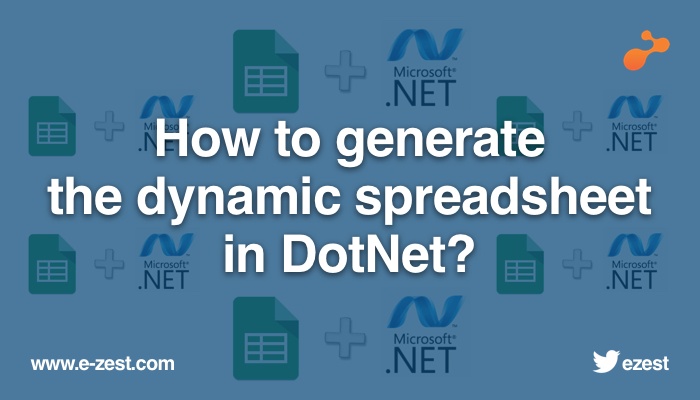 How to generate the dynamic spreadsheet in DotNet

Introduction In this blog, I would like to share some of my interesting findings to generate the spreadsheet dynamically ...

How to Implement SQL Server Replication

SQL Server replication is a set of technologies for copying and distributing data and database objects from one database to ...

By Swapna Patne Feb 13, 2015
How to Retrieve Active Directory Information for Authentication in ASP.NET