Here is a solution for all the guys facing similar issue. If you implement this solution you can use scp command on ec2 instances without a password.

Steps to be followed:

You will have to follow same steps if you want to run ssh, rsync or sftp commands. 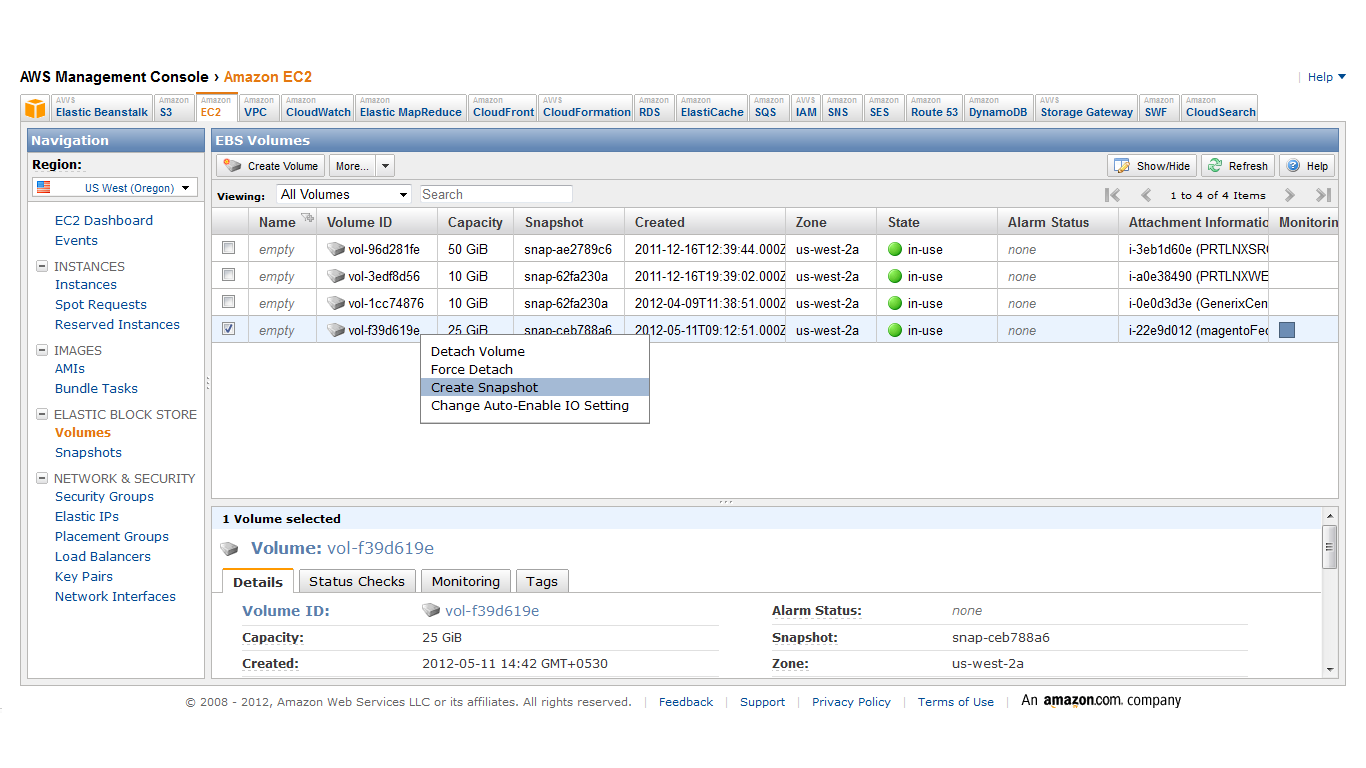 I found many of us who use EC2 (Amazon Elastic Compute Cloud) instances of AWS (Amazon Web Services) face issue of increasing ...